Whenever Queen Elizabeth speaks, we listen (especially when she makes an address directed to another world leader). Most recently, Her Royal Majesty spoke to the President of Ukraine, Volodymyr Zelenskyy, in honor of the country's Independence Day.

An excerpt from the queen's speech was shared to the official Instagram account for the British embassy in Ukraine. (It's written in Ukrainian, followed by an English translation). The caption of the post read, “On their 31st anniversary of Independence, Her Majesty The Queen congratulates Ukrainians.”

The post also featured a transcription of Queen Elizabeth's address to President Zelenskyy. She said, “It gives me great pleasure to send Your Excellency and the people of Ukraine my warmest greetings on the celebration of your Independence Day.”

In the rest of the snippet, the queen said, “In this most challenging year, I hope that today will be a time for the Ukrainian people, both in Ukraine and around the world, to celebrate their culture, history and identity. May we look to better times in the future.”

At the end of the caption, it was also signed “Elizabeth R” to show that the queen personally made this address.

For context, the end of the queen's speech was in reference to the invasions by Russian troops that have been attacking Ukraine. This isn't the first time the royal has shown her support for the country.

Back in March, eagle-eyed royal followers noticed that when Queen Elizabeth hosted Canadian Prime Minister Justin Trudeau, she had crafted a blue and yellow color scheme in the room (which are the colors of the Ukrainian flag). Also, she sported a blue-and-white patterned dress that featured hints of yellow too. 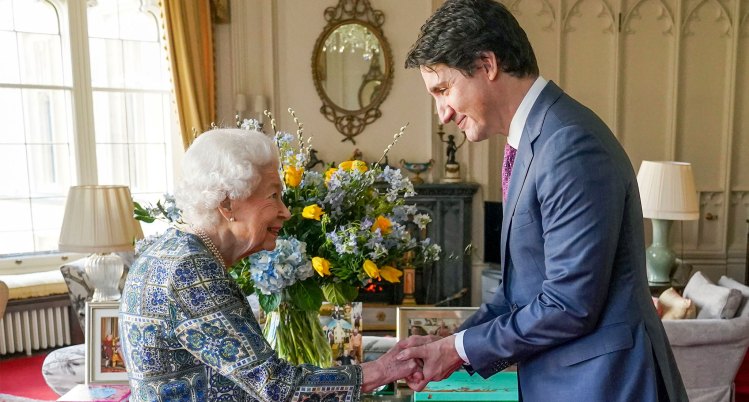 But Queen Elizabeth didn't settle with color schemes. The monarch also donated to the Ukraine Humanitarian Appeal that same month in an effort to help Ukrainian refugees, as reported by the Disasters Emergency Committee (DEC).

And Her Royal Majesty isn't the only one who's shown her support. The Duke and Duchess of Cambridge visited the Ukrainian Cultural Center in London earlier this year to find ways in which they can aid Ukrainians in the U.K., and Kate Middleton even wore an outfit to fit the occasion. 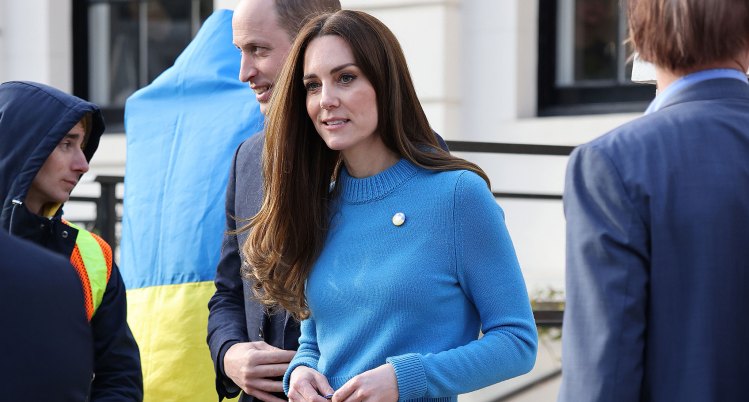 What a lovely message from the queen.