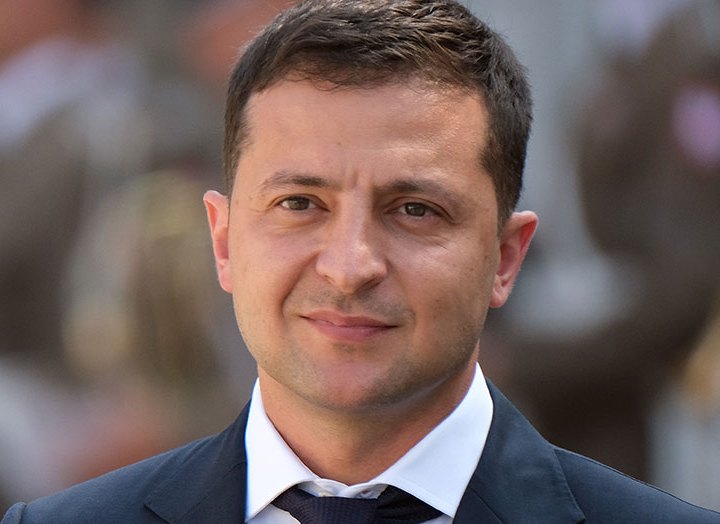 Ever since Russia invaded Ukraine, the world has gotten to know Volodymyr Zelenskyy through media briefings and his work on the frontlines. But some may not realize the Ukrainian president was a comedian and actor before taking office. Now, one of his hit comedy shows has experienced a resurgence in popularity.

Zelenskyy's series Servant of the People is now streaming on Netflix. The show follows a teacher (Zelenskyy), who becomes president after a video of him speaking out against corruption goes viral on the internet.

Servant of the People ran for three seasons and came to an end when Zelenskyy decided to run for president of Ukraine in 2019. During his campaign, he formed a political party that was named after the show.

The Swedish television group Eccho Rights recently gave Netflix permission to repurpose the episodes, so everyone around the world can see where Zelenskyy comes from, according to The Hollywood Reporter.

Nicola Söderlund, who is the Eccho managing partner, released a statement that read, “His fictional president is a normal man, who grows into his role as a heroic and adored leader. While the real-world scenario facing Zelenskyy and the Ukrainian people is far more grim and appalling than the comedy of the series, there are obvious parallels with the real-world situation, and Servant of the People is a fascinating, important and historic piece of television.”

We know what we'll be doing this weekend.