With the newly appointed King Charles taking the throne after the death of his mother, Queen Elizabeth II, a lot of change is happening in the British monarchy. In light of the shift in power, it seems Princess Beatrice could have a new important role under her uncle’s reign.

Per a new report by People, Beatrice (who is the daughter of Prince Andrew and Sarah Ferguson) will become one of Charles’s Counsellors of State. So, what does that mean exactly? Basically, the role will allow her to attend Privy Council meetings, sign routine documents and receive the credentials of new ambassadors to the U.K. 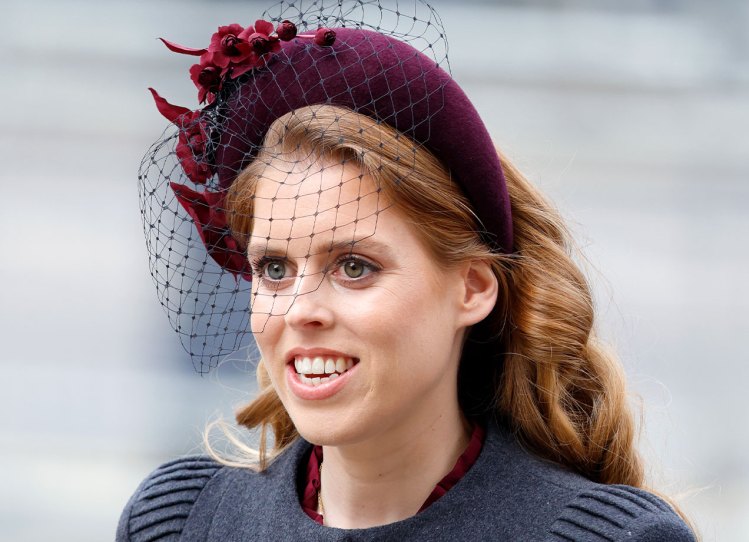 Beatrice will now hold this role due to the passing of the 1937 Regency Act. According to the rule, the title is given to the monarch’s spouse and the next four adults in the line of succession (only over the age of 21). The princess is currently ninth in the line of succession, with Prince William, Prince Harry and her father as the only adults ahead of her. 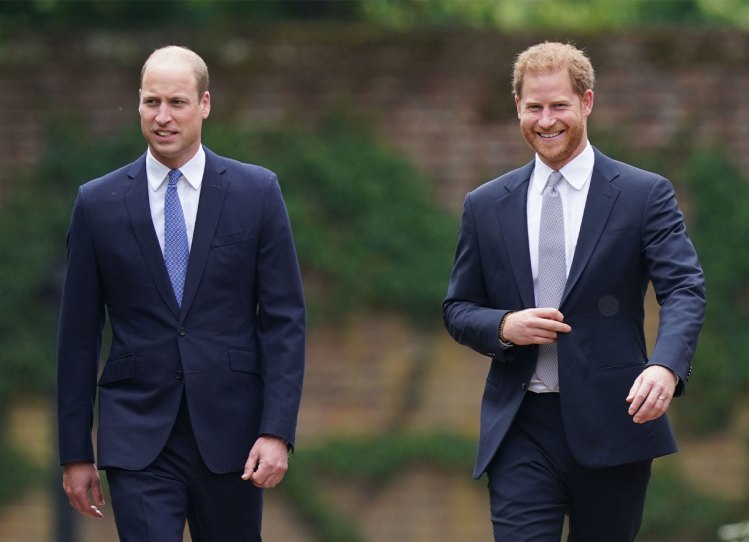 During the queen’s reign, the Counsellors of State consisted of her late husband, Prince Philip, Charles, William, Harry and Andrew.

There have been many changes in the British royal family since the queen’s passing, including to the line of succession. With King Charles being named as the official successor by his mother, the next in line would be William, then William's children and so forth.

Not only that, William and his wife, Kate Middleton, have received new royal titles. Following the queen’s passing, the royal couple have now became the Prince and Princess of Wales. 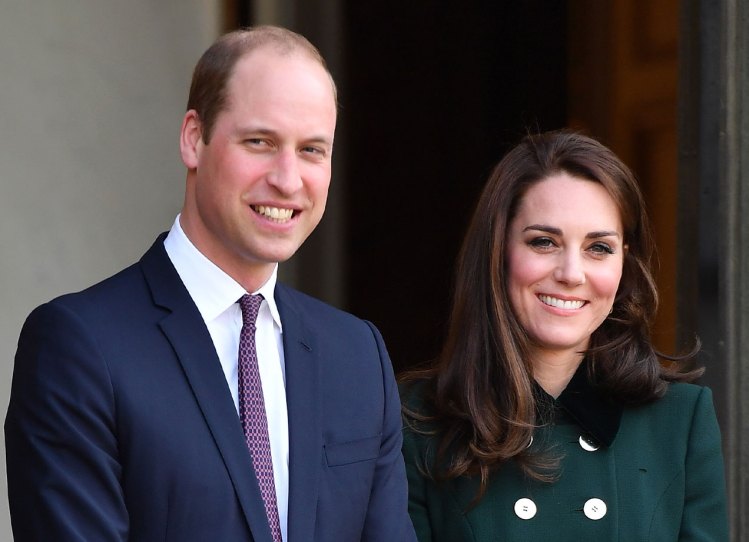