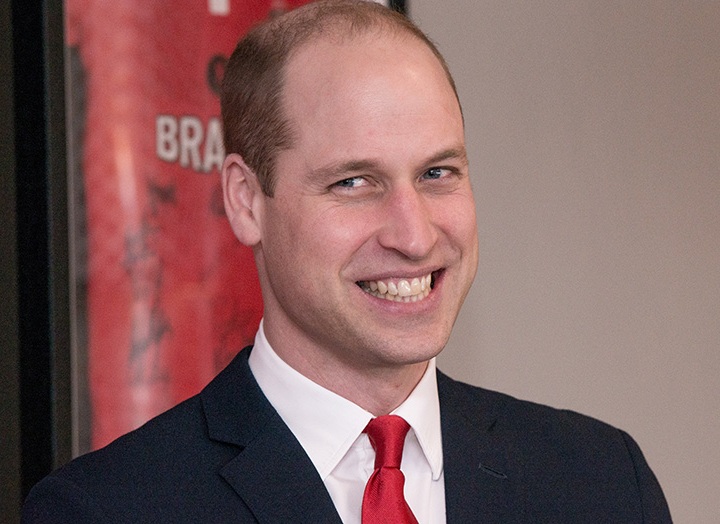 Prince William just revealed that his three children—Prince George (6), Princess Charlotte (4) and Prince Louis (2)—have been using this time of social distancing to master their baking skills, calling it “an explosion of flour.”

Last week, the Duke of Cambridge, 38, visited Smiths the Bakers, a family-owned bakery in Norfolk, England. While there, Prince William chatted with the owners about his kids, who have “done a little bit of baking” with their mom, Kate Middleton, during self-isolation.

While the Duchess of Cambridge, also 38, is an expert baker, William admitted that his children are still getting the hang of things. “The children have been attacking the kitchen and it’s just been an explosion of flour and chocolate everywhere,” he said, according to the Belfast Telegraph.

Prince William confirmed there’s no shortage of sweets in the Cambridge household. “I think we’ve all eaten so many cakes and chocolate,” he added.

We’re not totally surprised by the news, since Middleton has a passion for baking. In fact, she previously revealed that she stays up late on the eves of her children’s birthdays, so they can wake up to a homemade cake.

“I love making the cake,” she said. “It’s become a bit of a tradition that I stay up ’til midnight with ridiculous amounts of cake mix and icing, and I make far too much. But I love it.”

Quarantining with an abundance of desserts? Hey, it could be worse.