This Just In: Prince William & Kate Middleton Will Not Attend the 2022 BAFTAs 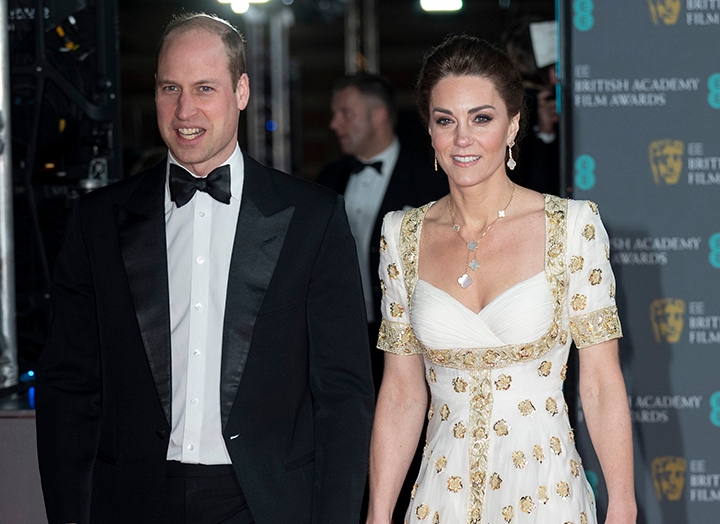 According to Hello! magazine, the Duke and Duchess of Cambridge will not attend the 75th EE British Academy Film Awards. This will likely cause some behind-the-scenes reorganization, mainly because they were expected to make an appearance at the annual event, which will take place on March 13 at London’s Royal Albert Hall. (That’s three days away.)

You see, Prince William and Middleton have attended the BAFTAs 10 years in a row (excluding 2021). Their near-perfect attendance was likely due to the Duke of Cambridge, who became president of the British Academy of Film & Television Arts in 2010.

In the past, the royal couple typically posed for photos on the red carpet before heading inside. During the ceremony, Prince William previously gave speeches about the year’s most noteworthy film achievements. (FYI, the royal was supposed to film a virtual message for last year’s awards show, but he pulled out after the death of his grandfather, Prince Philip.)

Maybe Prince William and Middleton are boycotting the BAFTAs because Spencer was snubbed? It’s a long shot, but it’s possible.