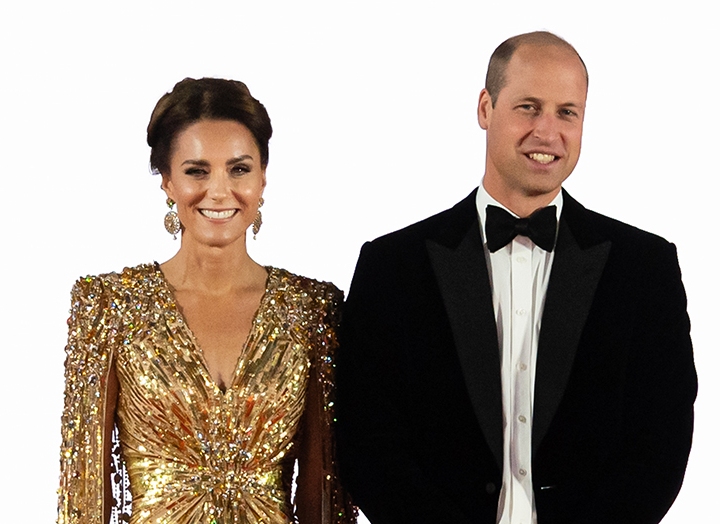 Kate Middleton and Prince William may have welcomed a new puppy to the family back in January, but we had no idea they also brought a handful of chickens into their home this year. That is—until the couple revealed the news this week.

On Wednesday, the Duke and Duchess of Cambridge took a trip to Northern Ireland to visit Ulster University’s Magee Campus, where they met with some of the nursing students they virtually spoke to earlier this year. During their quick trip, they also stopped by the campus’s petting zoo, where they interacted with a variety of animals, including a snake and a tarantula named Charlotte. While speaking with one of the handlers, the couple opened up about the pets they acquired during the pandemic.

“We’ve had lots of animals during lockdown,” the duchess told one of the pet handlers, according to The Mirror. "During lockdown, animals are often like therapy.” Prince William then added that their family has “lots of chickens.”

The Duke and Duchess of Cambridge aren't the only members of the British royal family who have feathered creatures as pets. Meghan Markle and Prince Harry also revealed that they keep chickens at their Montecito home during their groundbreaking interview with Oprah Winfrey. During the television segment, the Duchess of Sussex introduced the television mogul and viewers to their chicken coop, which they call "Archie's Chick Inn."

Who knew a love for chickens ran in the royal family?