Prince William and Kate Middleton just met with someone who has a special tie to the late Princess Diana.

Earlier today, the Duke and Duchess of Cambridge kicked off day two of their royal tour of Pakistan. After visiting a local school, the couple sat down with the country’s prime minister, Imran Khan, who is an old friend of Princess Di. 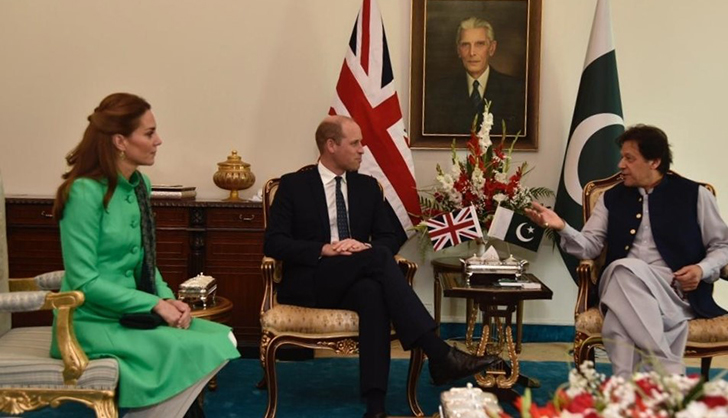 You see, Diana frequently visited Pakistan as a member of the royal family. Khan, who is a cricketer turned politician, even hosted the princess in Lahore just a few months before her tragic accident.

Still, Prince William has nothing but good memories involving the former cricketer. The royal even recalled a childhood memory where Khan predicted that he’d eventually become prime minister.

Khan confirmed the interaction before admitting that it took way more work than he originally anticipated. 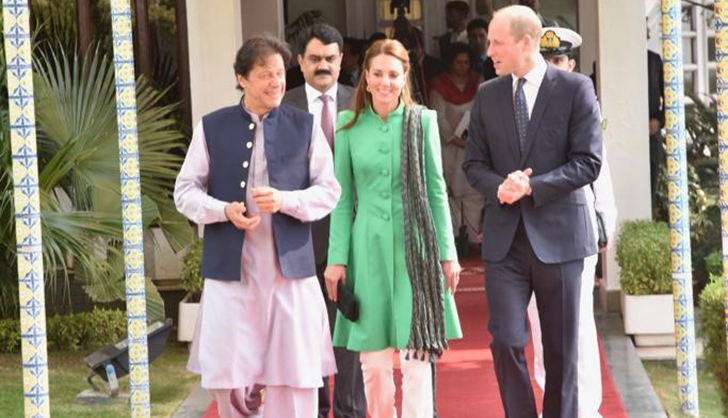 “When I went with my mother to see a test match my cousin was playing, and he scored a century, I told my mother I wanted to be a test cricketer,” he said, according to People magazine. “I never realized how difficult it was to eventually become one. Similarly, when I told you that I wanted to succeed [as prime minister], I didn’t realize it would take me 22 years.”

Talk about a full-circle moment.