Royal fans were shaken when they discovered that Prince Harry and Meghan Markle paid a secret visit to Queen Elizabeth. But now many are pointing to a (potentially accidental?) hidden meaning behind the get-together.

As Hello! magazine points out, there’s an underlying significance to the Duke and Duchess of Sussex’s trip to see Gan-Gan. And it has everything to do with the date.

You see, their stop-in took place on April 14, which just so happens to be Maundy Thursday. The religious holiday—which is sometimes called Holy Thursday or Sheer Thursday—holds a special meaning to those who follow the Christian calendar. Not only does it occur a few days before Easter Sunday, but it also focuses on forgiveness. (Read more about Maundy Thursday here.) Could the date choice have been intentional? Likely not, but still, the meaning behind it isn’t lost on anyone. 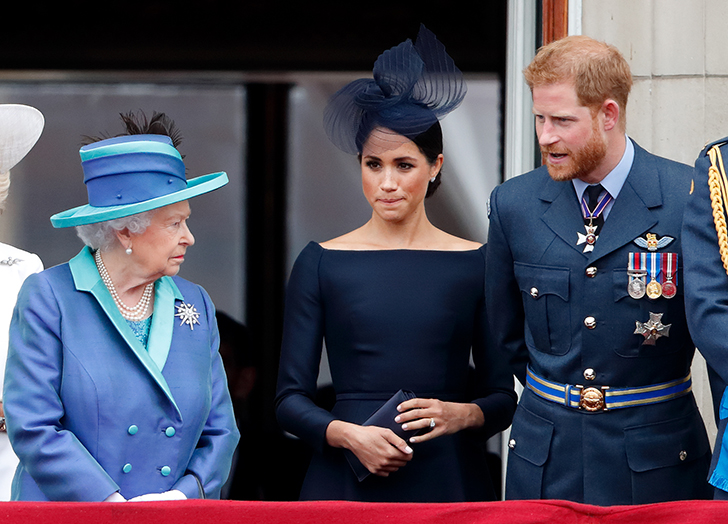 We first learned about the meeting yesterday when Prince Harry and Markle were spotted on the grounds of Windsor Castle. Prior to the visit, the prince last saw his grandmother back in July, but for Markle, it had been much longer. (As in, when they stepped down as senior royals in 2020.)

Perhaps Prince Harry and Markle used Maundy Thursday as a starting point to clear the slate and start over with Queen Elizabeth. Or maybe they simply wanted a catch up after so much time.