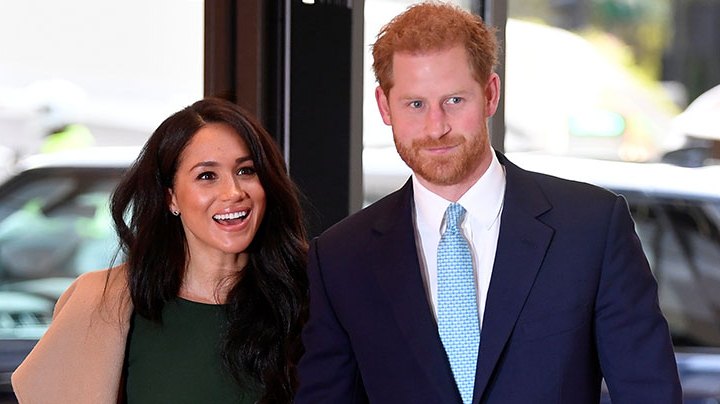 Prince Harry and Meghan Markle are tying up loose ends in the U.K.

The Duke and Duchess of Sussex are reportedly closing down their office at Buckingham Palace. This comes after last month's announcement that they will be stepping down from their royal duties and spending more time in North America.

"Details are still being finalized," according to an ABC News source, as reported by Good Morning America. "Efforts are being made to redeploy people within the Royal household."

From their top aide finding a new job to them working to be financially independent, Harry and Meghan have been making large personal and professional moves since their resignation announcement. The office closure is just an inevitable part of breaking away from royal life for good.

No official word from the duke and duchess about the closure yet (and no comment from Buckingham Palace either), but chances are this isn't the final step to completely transitioning to a new life in Canada.