Bradley Cooper Wasn't Nominated for Best Director. Here’s Who Else Was Snubbed by the Oscars 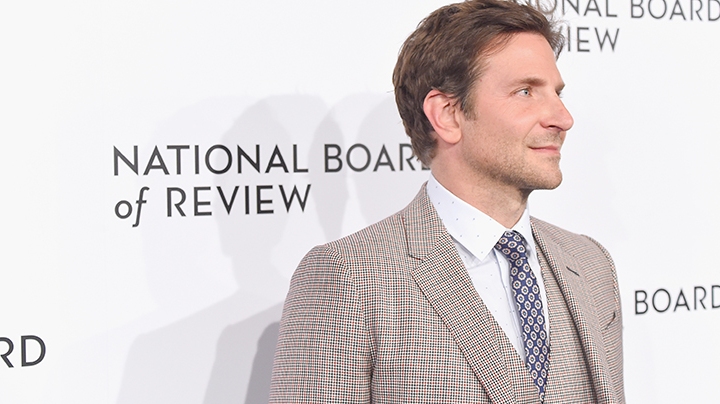 The Oscar nominations are here and, with that, all our opinions and feelings have been validated by a bunch of strangers. Just kidding! The academy can’t be right about everything…hence the many people and films going unrecognized. No, Bradley Cooper was not nominated for Best Director—he’ll have to settle for the eight other A Star Is Born nominations (including Best Actor—rough). Here’s everyone else (in our humble opinion) who was snubbed in some form.

Barry Jenkins
While the film itself got a Best Adapted Screenplay nomination, If Beale Street Could Talk got no Best Director love.

Ryan Coogler
Black Panther broke ground with its Best Picture nomination (a first for a Marvel film), but the academy declined to honor the director and co-screenwriter…which is weird.

Eighth Grade
The year’s most relatable film wasn’t relatable enough for the voters of the academy.

Emily Blunt
Between A Quiet Place and Mary Poppins Returns, you would think…nothing? No? OK.

John David Washington
BlacKkKlansman was nominated for six awards (including Best Picture), but the film’s lead actor received none.

Michael B. Jordon
The Black Panther actor was skipped for Best Supporting Actor nomination. We feel like we’re repeating ourself…

Sorry to Bother You
Boots Riley’s darkly comedic directorial debut was critically lauded (rightfully so), but it saw no nominations from the academy.

Three Identical Strangers
The documentary about triplets separated at birth and reunited in adulthood was heartbreakingly good. We’re still scratching our heads on this one.

Toni Collette
We thought the Hereditary star deserved at least something for her performance in the horror flick.

Won’t You Be My Neighbor?
It’s the highest grossing biographical documentary of all time—NBD—but it’s walking away empty-handed.

Diversity
Only one person of color is in the running for any lead acting category.

All Female Directors
This is fine.