Natalie Portman is sharing rare stories about her childhood, and we’re all ears.

The 39-year-old actress appeared on yesterday’s episode of the Mom Brain podcast, where she discussed never-before-heard details about growing up as a child star. Portman admitted that she feels “very lucky” to have started when she did because the experience taught her invaluable life lessons.

“For me, it was something that I really wanted to do,” she said. “My parents were super protective, always by my side. I really had an incredible experience where I got to play and travel and meet interesting people and be exposed to a lot of ideas and cultures that I think I never would have had the opportunity to.” 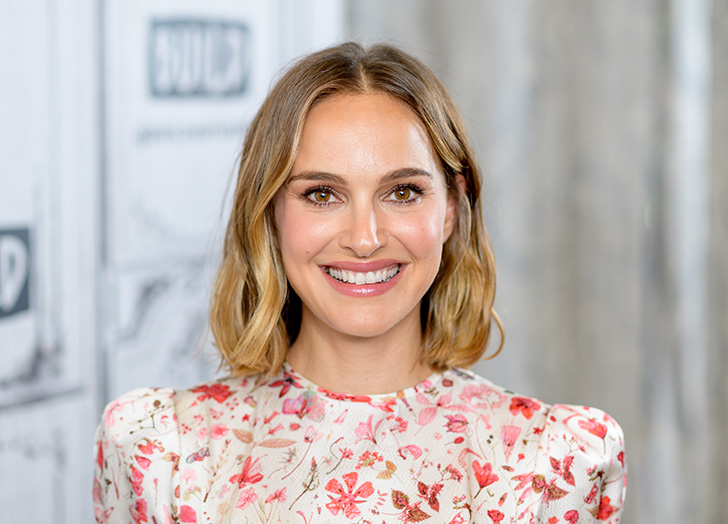 The proud mom also revealed that her career made her a prime suspect for bullies at school. “I definitely got bullied at school afterwards—because I went to regular schools—and some of the kids were, you know, when I came back from shooting movies and stuff, they would say I was stuck up and give me a hard time,” Portman added. “That was all really important also for developing empathy because it takes being hurt pretty badly, I think, to understand, even get an inkling into what anyone else’s hurt might be like, too.”

Despite the criticism, Portman revealed that acting will always have a special place in her heart. “The storytelling aspect [of acting] has been really important for giving what I do meaning because it’s so fun,” she continued. “I love my job.”

Everything We Know About Natalie Portman’s Husband, Benjamin Millepied