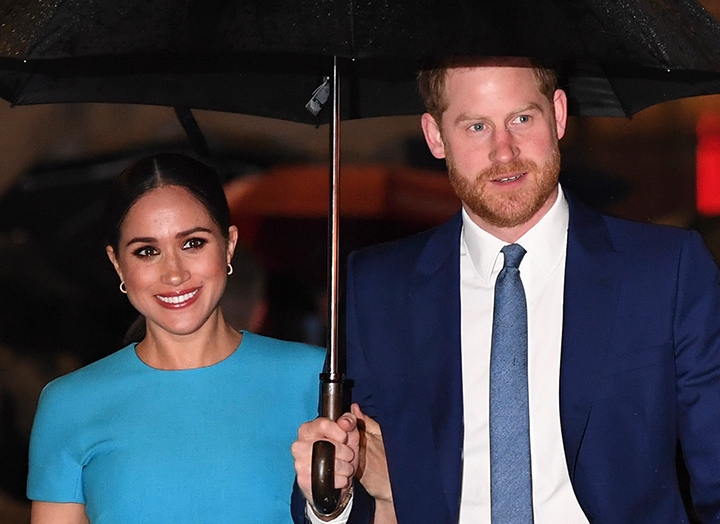 We’ve been patiently waiting for Meghan Markle and Prince Harry’s big return to social media. But, according to a new report, we shouldn’t be holding our breath since their return is unlikely.

Per The London Times, the couple has no plans to start a new presence on social media (we’re talking Twitter and Instagram) as part of their new lives in the United States. A source close to the couple told the outlet that the Duke and Duchess of Sussex have “no plans” to use social media for their new Archewell Foundation and were “very unlikely” to return to platforms in a personal capacity.

The news doesn’t come as much of a surprise, considering the 39-year-old Suits star has been open about the difficulty of dealing with trolls and online hate. Last March, the ex-royal duo announced the end of their SussexRoyal Instagram account (which had amassed over 11 million followers).  They shared an image that included their official royal cipher and read, “Thank you to this community—for the support, the inspiration and the shared commitment to the good in the world.” They simply signed it “Harry & Meghan.”

The couple went on to remind their followers about priorities in these difficult times: “What’s most important right now is the health and wellbeing of everyone across the globe and finding solutions for the many issues that have presented themselves as a result of this pandemic.”

From there, they explained how their mission will be shifting as they step back from royal duty. “As we all find the part we are to play in this global shift and changing of habits, we are focusing this new chapter to understand how we can best contribute,” they wrote.

We guess if we want updates we'll just have to head over to their official Archewell website. Hey, we’ll take what we can get.