This Is Not a Drill: Meghan Markle Is Going to Be in a Movie (And It Comes Out This Year) 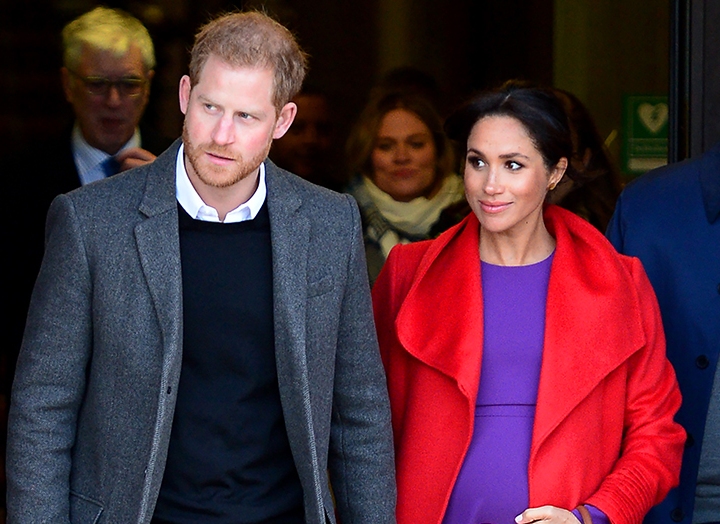 It's called The Boys and Girls Guide to Getting Down and Meghan actually shot it all the way back in 2010. For the record, this was before she became Rachel Zane on Suits, before she met (and wed) Prince Harry, even before she had Baby Sussex in the oven. In other words, it was a project she took on a long time ago.

But the film—a comedy about twenty-something singles clubbing and partying in Los Angeles and co-starring Adam Pally of The Mindy Project and Max Greenfield of New Girl—was just gifted a release date, and, according to an interview with director Paul Sapiano in The Hollywood Reporter, it's due out in 2019.

We're not gonna lie: Even if it's ficitional, we're pretty pumped to see a pre-royal makeover Meghan living it up as she hops from bar to club...and back to another bar.

So, movie premiere at Buckingham Palace? Queen Eliz will bring the popcorn.

Meghan Markle Is Back in the U.S.! The Duchess of Sussex Celebrates Baby Shower in the U.S.