Meghan Markle and Mindy Kaling are taking a trip down memory lane in the latest episode of Markle’s podcast series, Archetypes.

The Duchess of Sussex just released a new episode of her podcast, where she sat down with The Office alum, Kaling, and they both looked back on their formative high school years in a very candid way.

During the discussion, Markle revealed that she felt like the “ugly ducking” in school and that she was always the “smart one” among her classmates. (FYI, the duchess attended an all-girls Catholic school called Immaculate Heart from middle school to high school.)

“Look, maybe not conventional beauty as it…now, maybe that would be seen as beautiful but massive frizzy curly hair and a huge gap in my teeth,” Meghan said in the episode. “I was the smart one. Forever and ever and ever and ever. And, and then just sort of grew up.” 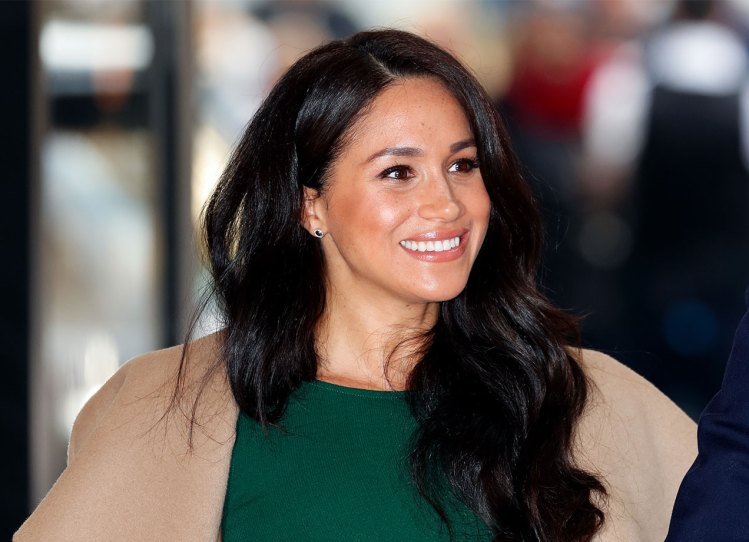 During the episode, Kaling shared that she went through high school (and even college) being a “spectator” on the sidelines.

We love seeing a side of Meghan and Mindy we haven’t seen before.

Mariah Carey Called Meghan Markle ‘Diva’ on Podcast (Spoiler: She Was Referring to Her ‘Fabulousness’)