In honor of her 50th birthday, the doll manufacturer has decided to honor the award-winning actress, producer and writer with a personalized Barbie doll. The toy, which will be included in Tribute Collection Barbie, will celebrate the impact the transgender actress had as an advocate for LGBTQIA+ rights.

So, where can you get one? The doll is currently available on Amazon, Walmart, Target and MattelCreations.com as of May 25 (and it retails for $40). 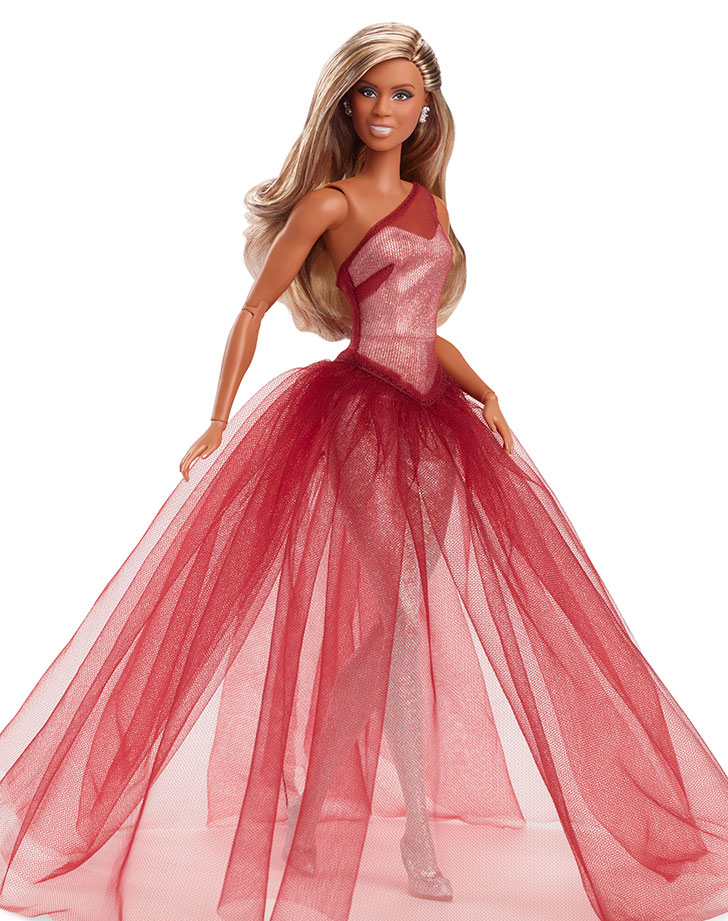 In addition, Barbie will make a donation (in her name) to TransFamilySOS, a nonprofit organization that Cox holds near and dear to her heart. The initiative aims to “create a more gender affirming and accepting community,” as stated on the official website.

​​“It’s been a dream for years to work with Barbie to create my own doll,” the actress said in a statement. “I can’t wait for fans to find my doll on shelves and have the opportunity to add a Barbie doll modeled after a transgender person to their collection. I hope that people can look at this Barbie and dream big like I have in my career. The space of dreaming and manifesting is such a powerful source and leads you to achieve more than what you originally thought was possible.”

Laverne is truly a trailblazer.