The date has officially been set: King Charles III will be coronated on May 6, 2023. And while it will likely be a day the British royal family never forgets, that date already holds special meaning for the new monarch's wife, Camilla Parker Bowles.

As noted by Hello! magazine, the queen consort already has May 6 marked in her calendar, because that is the day of her daughter Laura's wedding anniversary. On that day in 2006, the 44-year-old wed accountant Harry Marcus George Lopes at St Cyriac's Church in Lacock, Wiltshire. So now, Parker Bowles will have two reasons to celebrate. 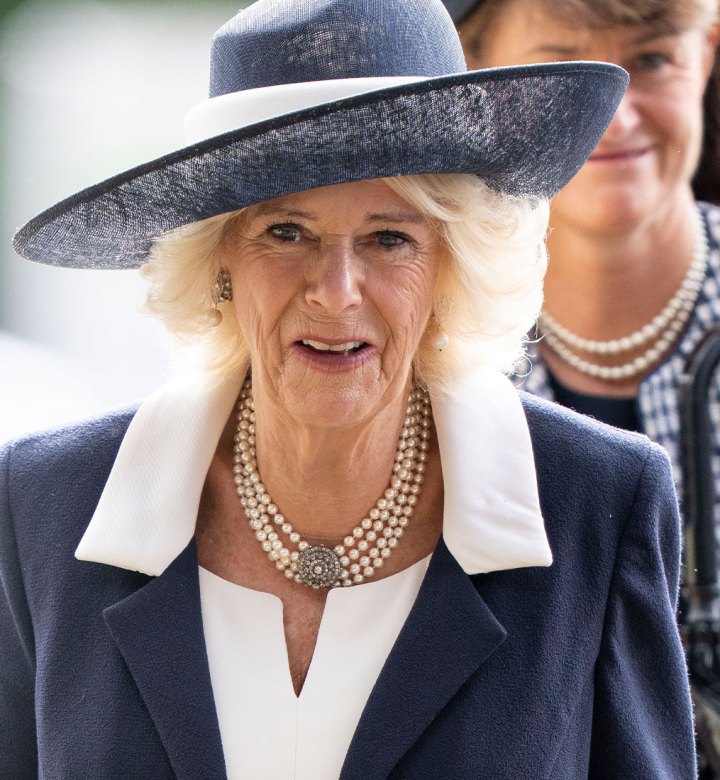 Of course, it will also be a special day for Parker Bowles because she will be crowned as the queen consort at the same time.

Buckingham Palace announced the date of the coronation on Tuesday, October 11, with a statement that said, “Buckingham Palace is pleased to announce that the Coronation of His Majesty The King will take place on Saturday 6th May, 2023.”

They added further details, writing, “The Coronation Ceremony will take place at Westminster Abbey, London, and will be conducted by the Archbishop of Canterbury. The Ceremony will see His Majesty King Charles III crowned alongside The Queen Consort. The Coronation will reflect the monarch’s role today and look towards the future, while being rooted in longstanding traditions and pageantry. Further details will be announced in due course.” 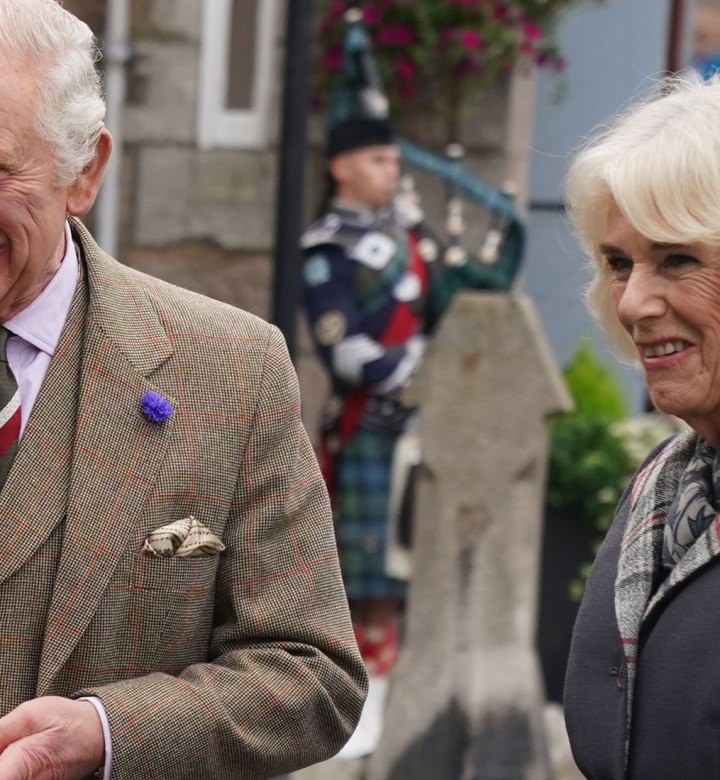 But May 6 isn't only significant for the queen consort. It is also a very special day for King Charles's youngest son, Prince Harry, because is the birthday of the duke's 3-year-old son, Archie Harrison Mountbatten-Windsor.

Prince Harry's eldest was born on May 6, 2019 at the Portland Hospital for Women and Children in London, England. Thus, the toddler will be turning 4 on the day King Charles is crowned. 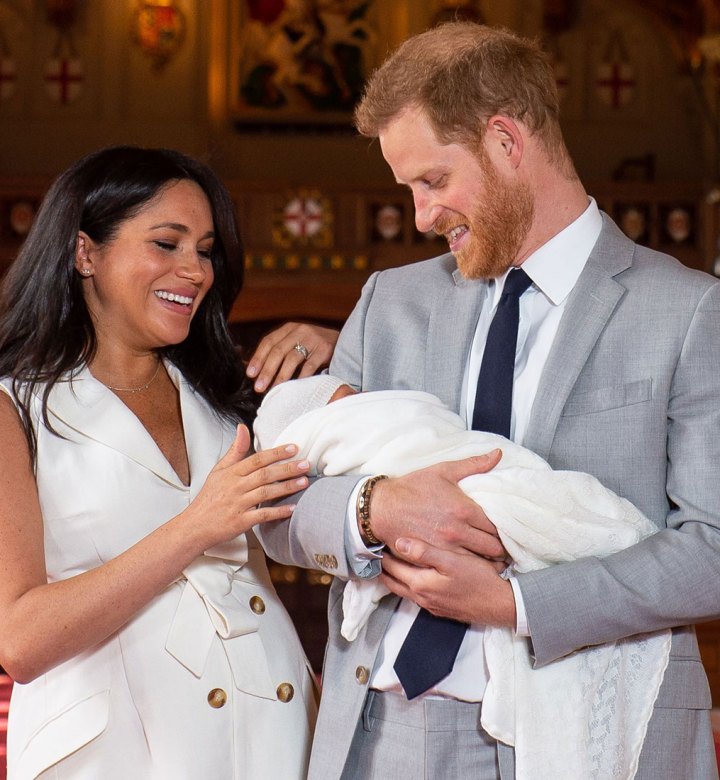 And if you thought those were all the royal connections, it turns out there's even another one. Town & Country noted that May 6 is also the wedding anniversary of King Charles's late aunt, Princess Margaret, who tied the knot with Antony Armstrong-Jones on May 6, 1960 at Westminster Abbey.

The mag also noted that Charles's grandfather, King George VI, had his coronation in May 1937, so the month has an importance significance in the history of the royal family. 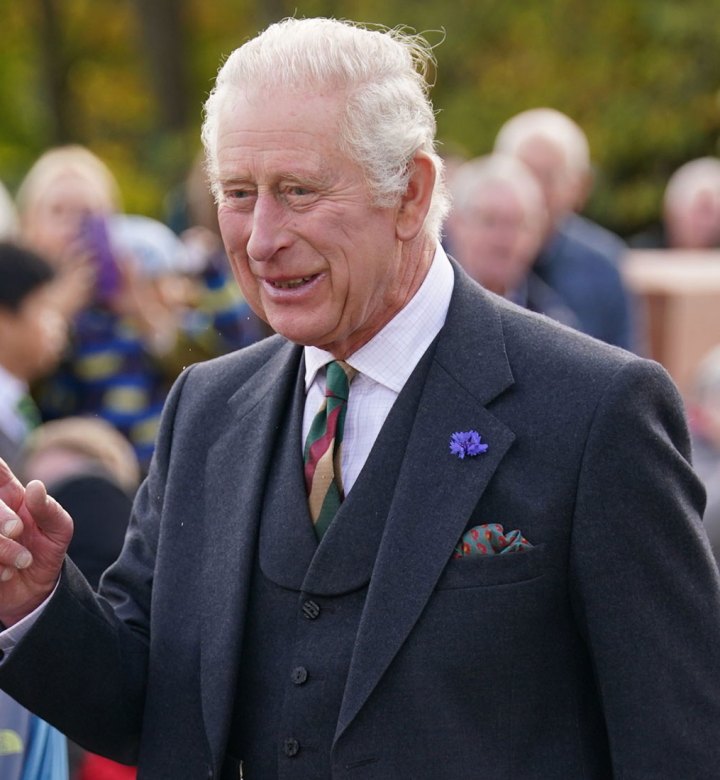 There will sure be a lot to celebrate come May 6!