The Duke and Duchess of Cambridge, or Earl and Countess of Strathearn, as they're known in Scotland, greeted the crowds of well-wishers during their royal visit to Dundee, Scotland (with Kate Middleton echoing a certain royal sister-in-law's style with her plaid Alexander McQueen coatdress and mini top-handle bag). And the mom-of-three shared an important life update for the littlest royal. 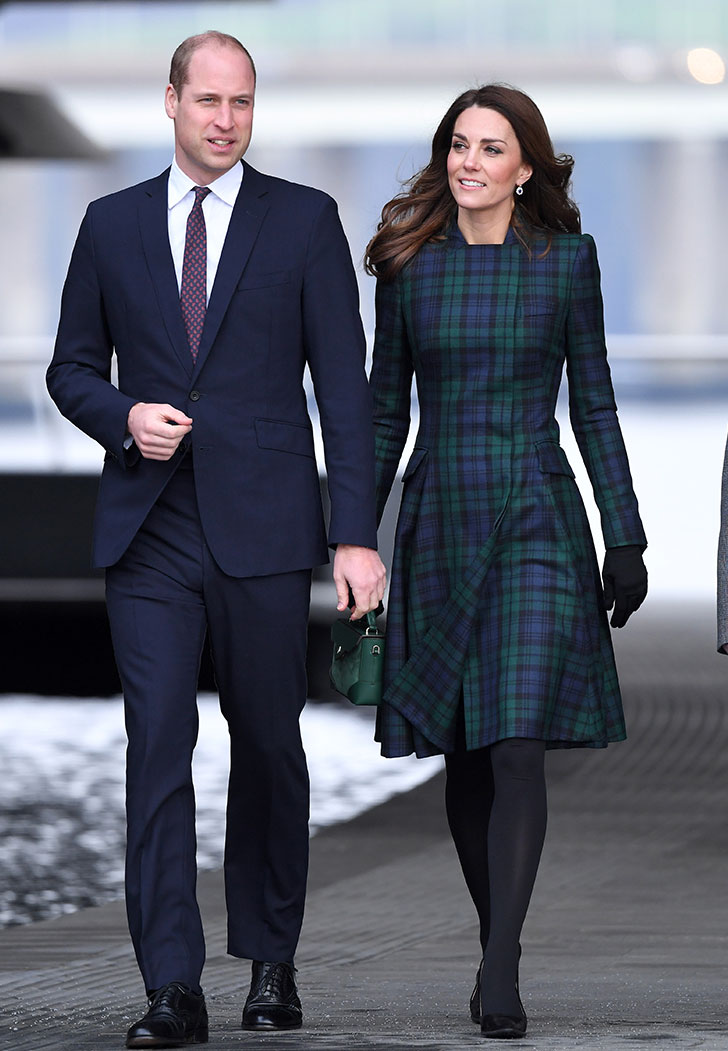 She told crowds that “Louis is a fast crawler,” according to royal photographer Mark Stewart.

At the end of November, the Duchess of Cambridge shared another Louis update. “Louis is getting bigger, I can’t believe he’s like 7 months, he’s getting to be a big boy,” she said.

During the trip, which saw Prince William and Kate opening the new Victoria & Albert museum in Dundee (and for which Middleton is a patron), the two were actually about 15 miles from where they first met, at St. Andrews University in Scotland in 2002.

The last time we saw now-9-month-old Louis, he was posing in shorts and tights and grabbing onto mom Kate's hand with the cutest of smiles in the Cambridge's Christmas card.

So, soon we'll have pictures of little Louis strutting around Kensington?

Hey, a girl can dream.