There's certainly a lot of pressure when it comes to naming a kid, and it's probably even more daunting for a royal, because everyone is going to be talking about your choice. And if there's one person who can relate, it's Kate Middleton, who recently opened up about the stress she felt when it came to naming her three children—Prince George, 9, Princess Charlotte, 7, and Prince Louis, 4.

During a recent visit to the maternity wing at Royal Surrey County Hospital in Guildford, England, the Princess of Wales got candid about the intimidating decision. 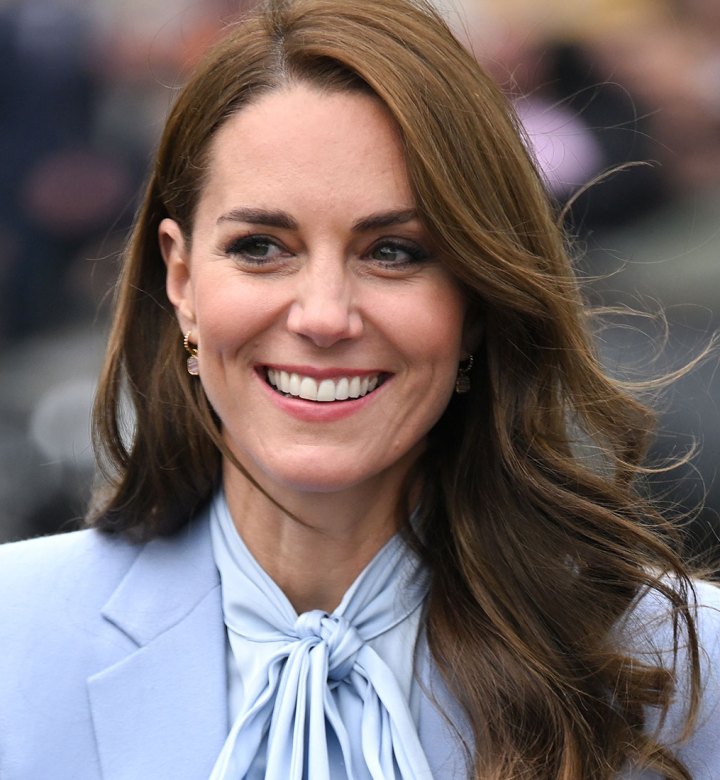 People reported that Princess Catherine was given a tour of the hospital unit by deputy director of midwifery, Amy Stubbs. While chatting with the publication, Stubbs said, “[Kate] was very relatable. She talked a lot about how it felt for her when she became a mother.”

During their time together, the topic of names apparently came up too, and Stubbs said, “She just really talked about her own children including how they chose their names. A lot of the new mums and dads are thinking about how to choose names for their babies, and they spoke with her about how [she] and William made their choice.” 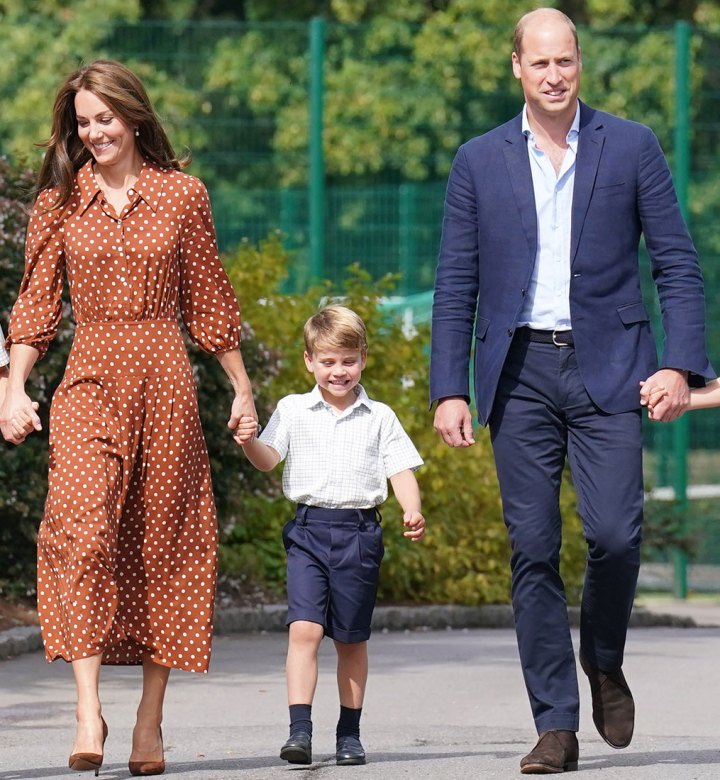 So, how did the princess choose her children's names? “She said they were their favorite names and that obviously the world was waiting for them to name their children — and that felt like quite a big pressure!” Stubbs said.

In the end, it seems that a lot of thought went into the names chosen by the Prince and Princess of Wales. 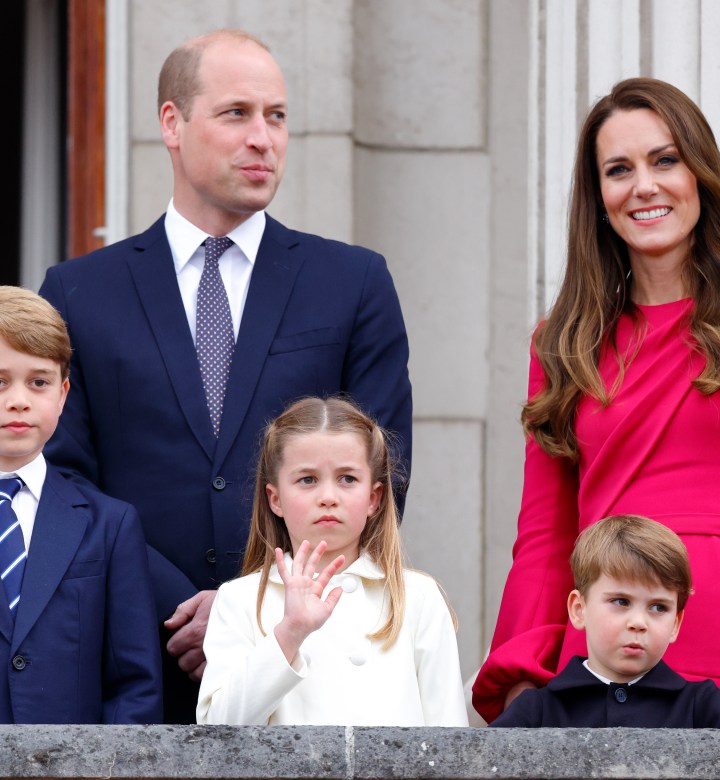 Of course, the pair went for traditional names with all three of their kids, and each has a history within the royal family.

For starters, Queen Elizabeth's father was named King George VI, and the Prince and Princess of Wales liked that name prior to having their first child. However, it was reported by The Times in 2020 that Princess Catherine almost chose the name Alexander—but, when she let the family dog Lupo pick from a pile of names written on slips of paper, the pet ultimately chose George.

Meanwhile, Good Housekeeping reported that the couple chose the name Charlotte for their daughter because of its connection to the royal family (Queen Charlotte was the wife of King George III), but also because it's the middle name of Middleton's sister, Pippa. 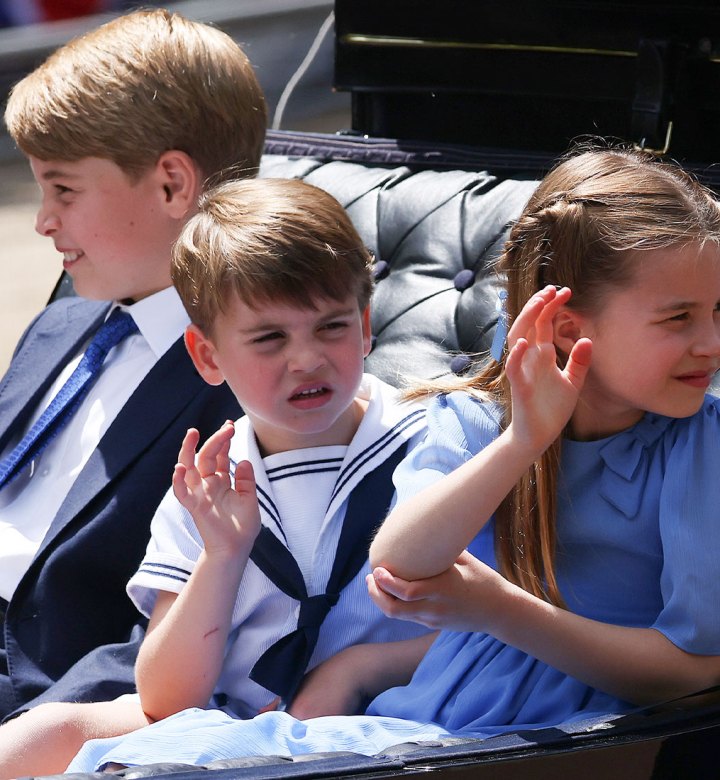 Then, when Prince Louis arrived, his parents likely chose his name as a nod to the late Prince Philip (according to People) because the Duke of Edinburgh's grandfather was named Prince Louis Alexander of Battenberg.

While we're sure they felt the pressure, we think Will and Kate chose some great names.

We Finally Know the Name of Pippa Middleton’s Third Child