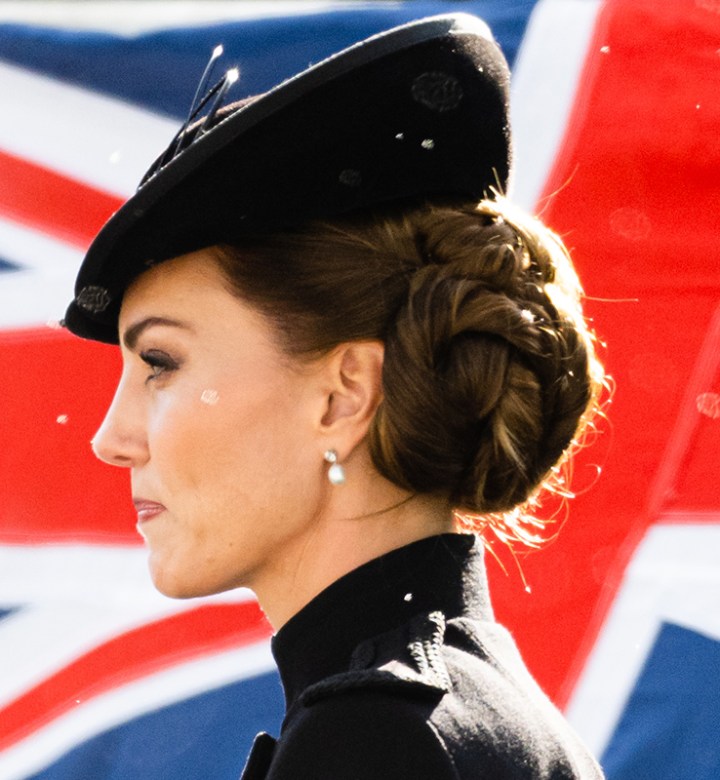 In the days since Queen Elizabeth II passed on September 8, the world has been abuzz about the modern monarchy, now led by King Charles III. One of his most headline-making decisions thus far? To officially bestow the titles of Prince and—all the more meaningful—Princess of Wales upon his son Prince William and his daughter-in-law Kate Middleton. (Reminder, Kate is the first to use the title since Princess Diana passed away in 1997. To the royal world, this is huge.)

But that’s just it: On this side of the pond, is it still right that we refer to the Princess of Wales as Kate, not Catherine, her official—and much more regal-sounding—name?

Let’s just say it’s been the talk of the internet this week with everyone from royal expert and author of HRH: So Many Thoughts on Royal Style Elizabeth Holmes to Page Six royal editors sounding off about the reasons we continue to say Kate. 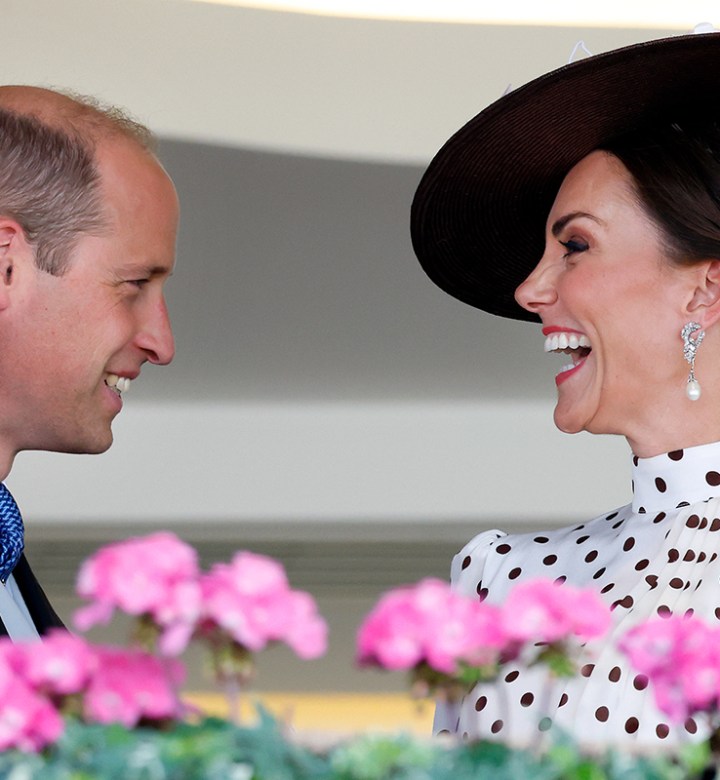 The main takeaway? It’s for SEO. For those unfamiliar, SEO means search engine optimization. In other words, people are more likely to Google Kate Middleton, not Catherine, so the internet—and mainstream media—prefers to stick with that. (For the record, the U.K. press seems to toggle between the two options.)

Still, I think there’s more to it: For years, the royal family has made a push for the world to say Catherine, not Kate. When Prince William refers to his wife in public, it’s always Catherine, never Kate. (I also can’t help but think back to that controversial Tatler feature published in 2020 that loudly pronounced her Catherine the Great.)

But when Kate, er Catherine, got engaged to Prince William, that happened in lock step with the launch of Instagram (they announced their upcoming nuptials just a month after the social media platform debuted in 2010). Bethan Holt, fashion director for The Telegraph, describes the impact of that in her book, The Duchess of Cambridge: A Decade of Royal Style. Simply put, it gave us access. 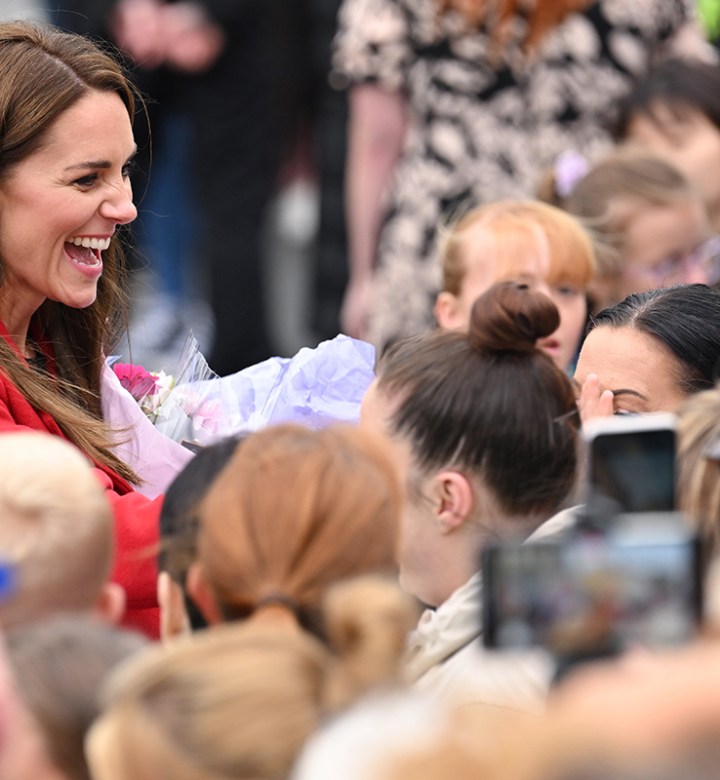 And accessibility is what makes the modern monarchy—now helmed by King Charles—sing. Ironically, his ex-wife, the late Princess Diana, was our gateway drug to that. Her ability to relate to the people is what we remember about her the most. Continuing to call the newly minted Princess of Wales Kate, not Catherine, extends that relatability. Catherine is the distant princess in her castle, Kate is the future—and oh so approachable—queen.

That’s not to say that Kate hasn’t earned her status as Catherine. In fact, much like the U.K. media, I may start toggling between the two when chatting with my co-host Roberta Fiorito on the Royally Obsessed podcast each week. People announced last week that they will, going forward in their coverage, refer to Kate as Princess Catherine. Even Wikipedia has updated the main image on their Princess of Wales explainer to one of Kate. She is certainly coming into her own. 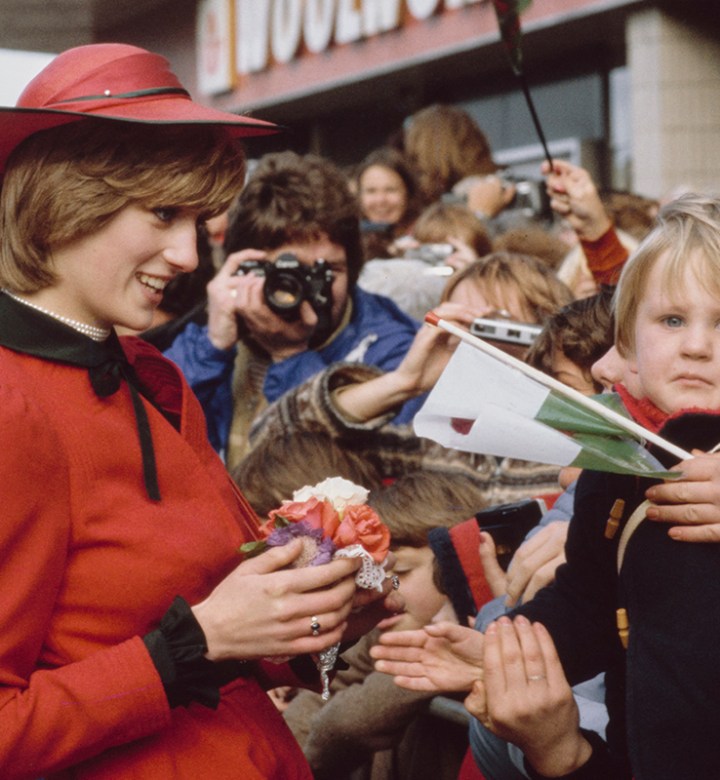 In fact, Kate’s new Princess of Wales title may be the very thing that expedites the shift to Princess Catherine. When Diana married the Prince of Wales, she was immediately Princess Diana. Prior to Queen Elizabeth II’s passing, it was Kate, the Duchess of Cambridge—duchess is never used before a first name—but “Princess” elevates her rank and increases the likelihood that Princess Catherine will become the norm. (For what it’s worth, we still loved to refer to Diana as Princess Di, which goes back to my argument about relatability.)

But calling her Kate is tough to abandon. When she ultimately ascends to the throne alongside Prince William, that may be her best shot at forever shedding her less formal—and beloved—moniker. Of course, that’s only if the Google algorithm allows it.