Kate Middleton just took a commercial flight with her youngest children—Princess Charlotte (7) and Prince Louis (4)—and the other passengers barely batted an eye.

Over the weekend, the Duchess of Cambridge traveled to Scotland with her two kids to visit Queen Elizabeth at Balmoral Castle. According to Hello! magazine, the Cambridge family sat in economy class for the trip, like us plebeians. 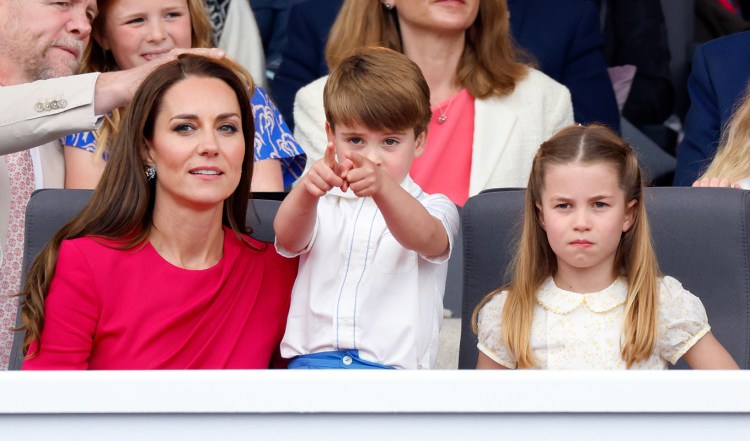 The news broke shortly after a TikTok user shared a video on the social media platform that confirmed a royal family sighting. (FYI, it seems the post has been deleted.)

“On a flight to Scotland, Kate Middleton, both kids, nanny and security 2 rows in front of me,” the user wrote, per Hello! magazine. “Could get a private jet or helicopter but keeping it simple, flying economy.”

The passenger also confirmed that Middleton caved into screentime, adding, “She even got up halfway through the flight to get her daughter’s iPad. And yes, she was stunning, even gave me a smile while looking back at row behind her to talk to her son.”

“No one on board took any photos or videos,” the user added. “Just a mum taking her children on holiday to see grandmother, but there was a buzz on board.” 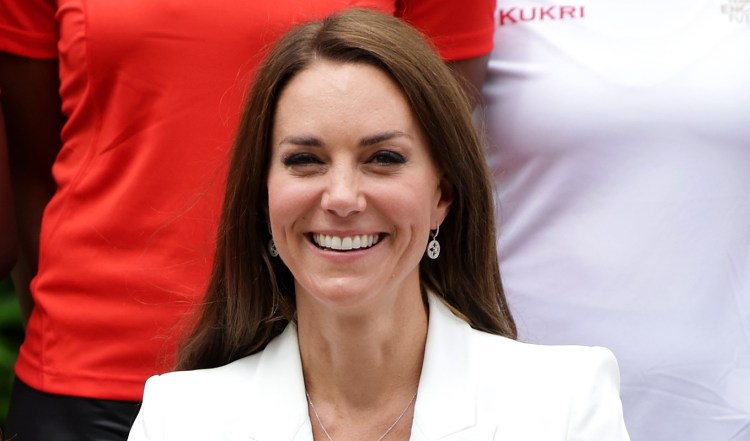 The Cambridges’ trip to Balmoral shouldn’t come as a huge surprise to royal aficionados, since they spend the holidays at the residence every year. Prince William and Prince George likely traveled separately because royal heirs aren’t supposed to fly with other members of the royal family.

Still, it’s nice to see that even royals give their kids iPads while traveling.