It turns out John Legend is a name too good to be true. 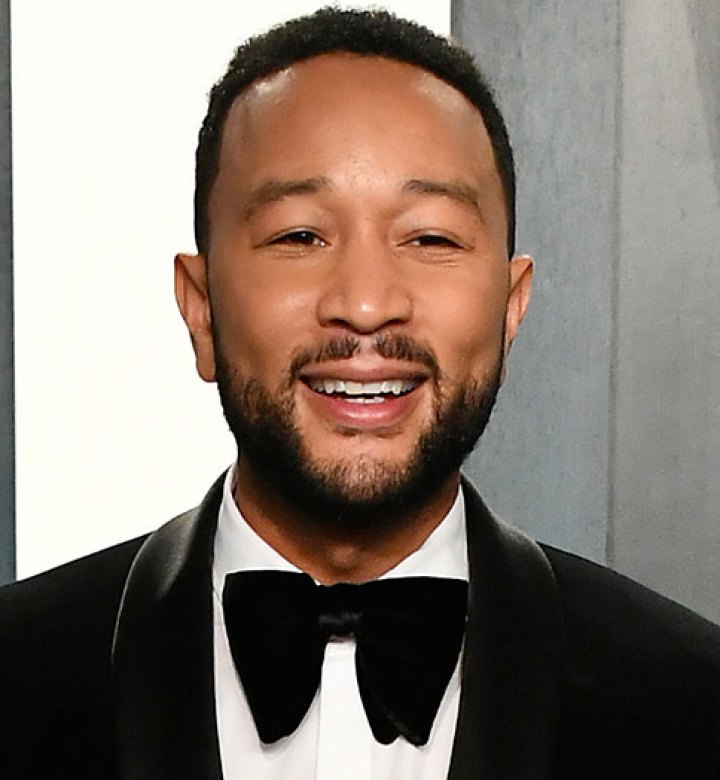 According to Legend, it all started out as a nickname. He told Fallon, "It was a nickname that some friends started calling me in the studio, just guys that I was collaborating with. The first guy to call me that was J. Ivy. He's a spoken-word artist from Chicago."

Legend met Ivy through Kanye West and he explained, "We were all in the studio together and [Ivy] just started calling me 'The Legend' because he thought I sounded like one of our old-school soul legends."

Before Legend became a superstar singer and husband to Chrissy Teigen, he spent the beginning of the 2000s recording demos and handing them out at open mics. Soon, he met Kanye West and was signed to West's GOOD Music label.

Although J. Ivy came up with the title, West was the one who made Legend consider it as a stage name. Legend told Fallon, "Kanye put a mixtape out, and he called me John Legend on the mixtape...And then at some point I had to decide, 'Am I going to stick with John Stephens'—which I was perfectly fine with, I wasn't looking for a stage name—or am I going to go with this more audacious name and call myself a legend before I even have a record deal?"

Legend (who is a recent inauguration performer and host of The Voice) said when he chose the name, he thought, "I know this is a bold move, but I'm not going to go into this expecting to fail. I'm going to go into it hoping that I can try to live up to this and I've spent the rest of my career trying to do so."

It seems as if he's succeeded!

Want to stay up-to-date on all things entertainment? Subscribe here.

﻿ John Legend’s Son Looks Exactly Like Him in New Photo