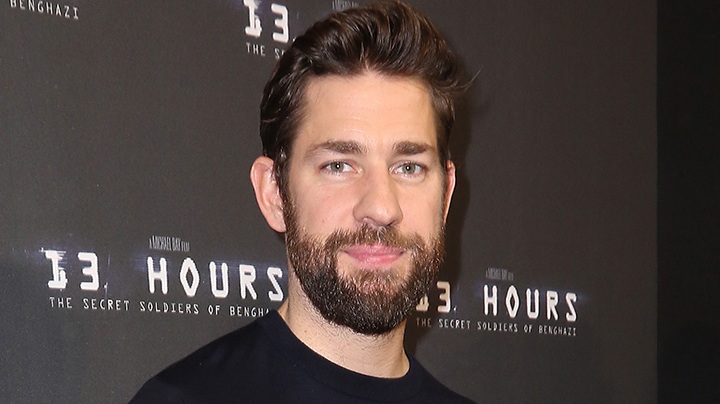 John Krasinski just dropped major details about A Quiet Place 2, and he’s leaving us with more questions than answers.

The actor, 39, and his wife, Emily Blunt, recently sat down for an interview with Deadline, where they discussed the highly anticipated sequel to A Quiet Place. Krasinski revealed that he recently started writing the script, which (spoiler alert!) doesn’t include his character, Lee.

“It’s a pretty good promise that I won’t be coming back,” he said. “Unless I do the Hamlet﻿ thing; just sort of float around.”

Although Krasinski “really didn’t want to do the sequel,” the studio helped him expand on his “pretty simple” idea, and the rest is history.

He continued, “Most sequels are about the return of a hero or a villain. You take this character that people loved once and you bring them back, and you have to create a new world around them. We have the exact opposite setup. We have the world, and you can drop whoever you want into that world and everyone feels connected to it.”

So, will Blunt’s character (Evelyn) return for the sequel? Unfortunately, Krasinski didn’t say. He did, however, hint at a potential new cast, adding, “Everyone else in the world is experiencing this, so I’m curious to see what that looks like from another perspective.”

Sorry, Emily, but it sounds like you’re getting replaced.