How Accurate Is ‘The Crown’? We Investigate

Now that the season three premiere of The Crown is less than two weeks away, we can’t help but wonder how accurate the popular Netflix series is. While the show is loosely based on true events, we were pleased to discover that it’s actually more fact than fiction.

So, how accurate is The Crown? Keep reading for a detailed look at the show’s legitimacy. 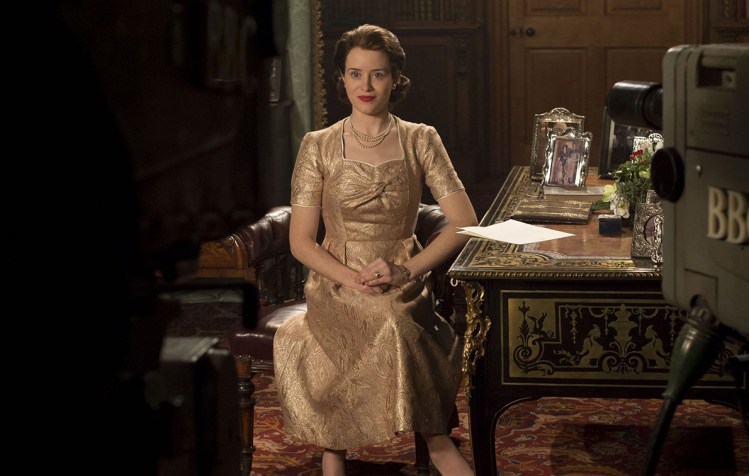 Much to our delight, the crew goes to great lengths to ensure the costumes, set design and story line are accurate. While parts of the show are (understandably) dramatized for television, series creator Peter Morgan confirmed that The Crown is centered around real historical events, like Queen Elizabeth’s 1953 coronation, Prime Minister Winston Churchill’s resignation, Princess Margaret’s despairing relationship and the 1956 Suez Canal crisis.

“It’s as if I was painting a portrait—I can’t take my hand out of it, whereas if absolute accuracy was all you were after, you would take a photograph with flat light,” he told The Telegraph. (Basically, he’s saying that accuracy wasn’t the only focus, since 100 percent historical accuracy would’ve made for some pretty flat TV.) 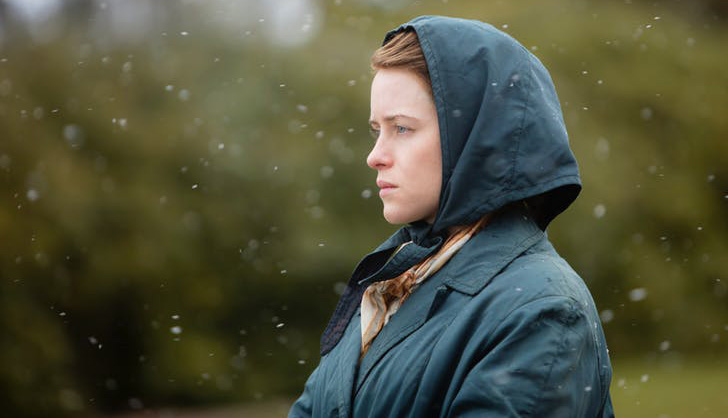 Surprisingly, no. As we previously said, the story line is driven by historical events. Although the general premise is accurate, the writers incorporate small bits of fiction to heighten the drama.

For example, there’s one point in season one when Princess Elizabeth (Claire Foy) learns that her father, King George VI (Jared Harris), passed away while she’s in Kenya. While Elizabeth was—in fact—in Africa when her dad died, the letter she receives on the show is fictionalized. 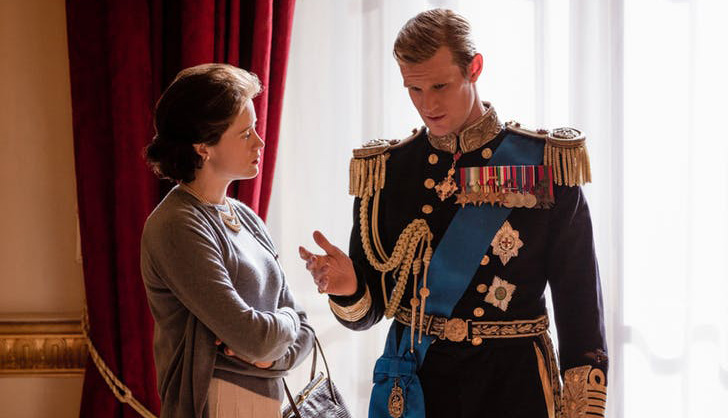 3. How Accurate Is The Portrayal Of Prince Philip's Childhood?

Not only was Philip smuggled out of Greece when he was a child, but he also lived with several relatives after his mother, Princess Alice (Jane Lapotaire), had a nervous breakdown. 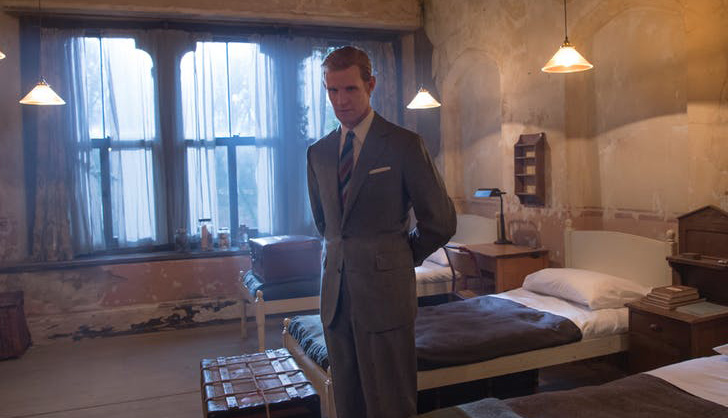 4. Did Prince Philip Really Cause His Sister's Death?

No. In season two, Prince Philip’s sister, Princess Cecilie (Leonie Benesch), dies in a tragic plane crash. The prince is low-key blamed, since Cecilie booked a flight to London as a result of Philip getting in trouble at school.

According to royal historian Hugo Vickers, the plot is inaccurate. While Cecilie did die in a plane crash in 1937, her trip to London to attend the wedding (and see Philip) was planned all along.

“There was no fight, almost certainly no half-term, and Prince Philip would not have gone to Germany anyway,” he told Vogue. “His sister was always coming to the wedding.” 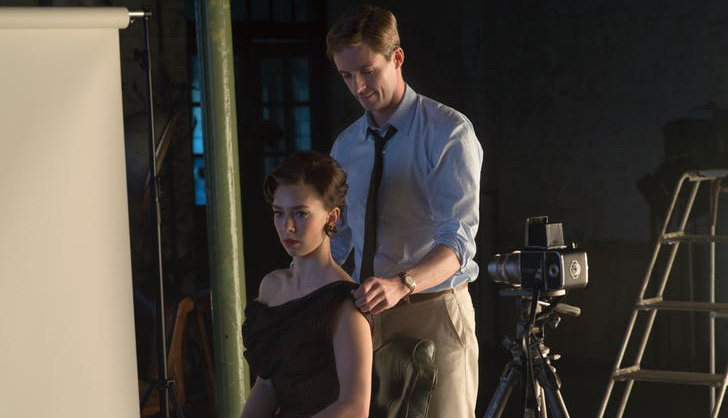 5. Did Princess Margaret & Antony Armstrong-jones Truly Marry Out Of Convenience?

Yes, but that doesn’t mean their relationship was as hostile as seen on the show. As British historian Robert Lacey points out, there is evidence that Princess Margaret (Vanessa Kirby) and Antony Armstrong-Jones (Matthew Goode) tied the knot in an attempt to strengthen familial ties.

“There’s a very strong element of truth in that it was a marriage of convenience for both of them,” he told South China Morning Post. “For example, it did suit Tony to try and win back the respect and love of his mother…but maybe not to the degree that it’s shown.” 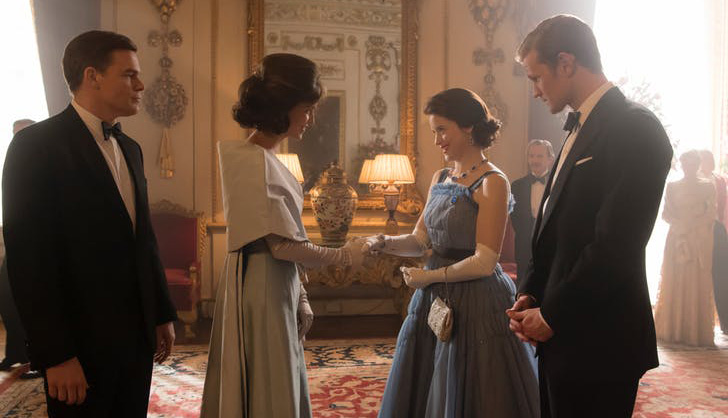 6. Did Prince Philip Actually Fight To Keep The Mountbatten Surname?

On the show, Prince Philip insists that his last name, “Mountbatten,” be used as the royal surname—instead of “Windsor.” Although he didn’t get his way, the story line is accurate.

Biographer Gyles Brandreth even quoted Prince Philip on the matter in Philip and Elizabeth: Portrait of a Royal Marriage. “I am nothing but a bloody amoeba,” the prince said. “I am the only man in the country not allowed to give his name to his own children.”

Will season three of The Crown be as accurate as the first two? We’ll find out when it hits Netflix on November 17.