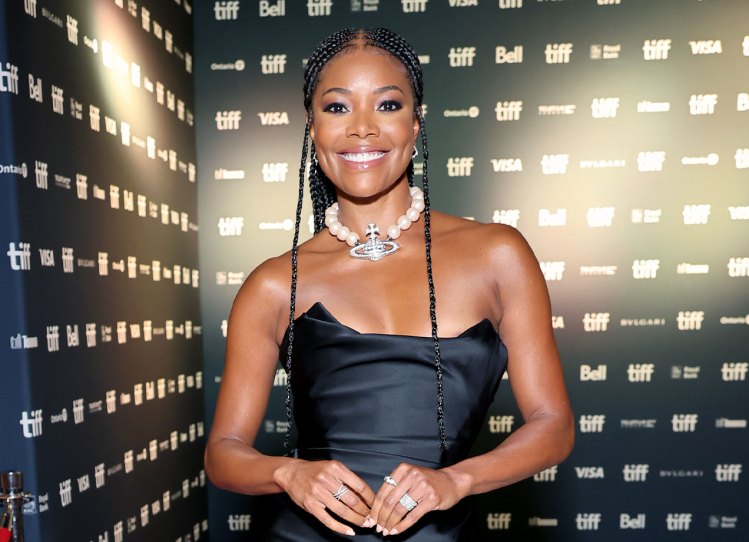 Following the trailer release for the live-adaption of Disney’s The Little Mermaid, Gabrielle Union’s daughter, Kaavia, chose to start the spooky season early by dressing up as the beloved princess, Ariel.

In the short video, the three-year-old donned a bright red wig and a purple bikini top designed to resemble seashells. While the song “Under the Sea” by Samuel E. Wright plays in the background, Kaavia strikes a few poses and stuns in a dazzling turquoise tail. The video ends with her dancing with her father, Dwyane Wade, on what appears to be a yacht.

Union wrote in the caption, “You know we had to set off Halloween season right. May I present “Ariel & Her Sea Legs” for awards consideration. #RepresentationMatters #StayMadJan S/O to @chelsea.union for making this perfect costume! #LittleMermaidReaction #mermaidtiktok.”

Halle Bailey (who is portraying the princess in the upcoming live-action) came across the post and commented, “Omg love it !” The 22-year-old singer reposted the video on her Twitter page and wrote, “I’m obsessed with her,” alongside a crying face and red heart emoji.

i’m obsessed with her 😭💗 https://t.co/MFvD2WQFvG

Back in August, Bailey sat down with Essence magazine and revealed she was “so nervous” to take on the role of Ariel. “I was so nervous to do something on my own,” Halle told the publication. “I was like, ‘I don’t know if I can do it without [sister Chloe Bailey].’ I’m so used to her being there and giving me that final push.”