There's a Genius Theory Connecting ‘The Little Mermaid' and ‘Hercules,' and It's Actually True 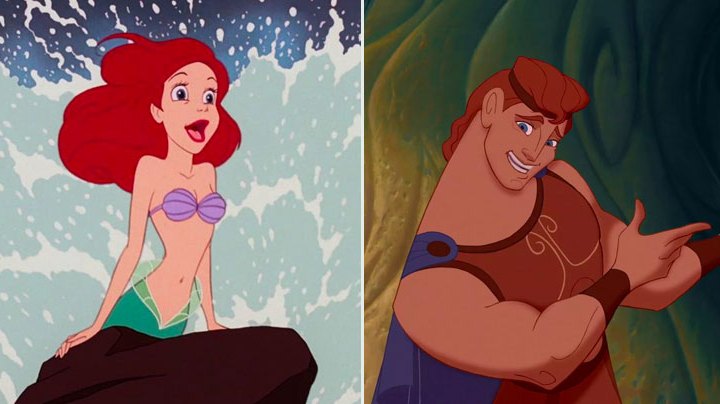 Calling all Disney fans: It’s time to discuss a major fan theory about two of our favorite animated classics, The Little Mermaid and Hercules.

We all know at this point that Disney likes to leave little Easter eggs to connect one film’s universe to another, but we think this one takes the conspiracy cake.

Since Ariel in The Little Mermaid is Triton’s daughter, and according to Greek mythology, Triton is the son of Poseidon, this makes Ariel the granddaughter of Poseidon. And who else is on that family tree? None other than Hercules’s father Zeus, who is the brother of Poseidon. This makes Hercules and Ariel’s father first cousins, and Ariel and Hercules first cousins once removed.