For anyone that closely follows the royals, it’s a date seared in everyone’s minds. July 1, 2021 would have been the 60th birthday of Princess Diana, but—apart from Prince Philip’s funeral—it has also long been scheduled as the occasion set to bring Prince William and Prince Harry back together again across the pond as they reunite to honor their mother at the unveiling of the Princess Diana statue in the Sunken Garden at Kensington Palace.

But, according to Omid Scobie, co-author of Finding Freedom and co-host of ABC’s The Heirpod podcast, that date is subject to change. 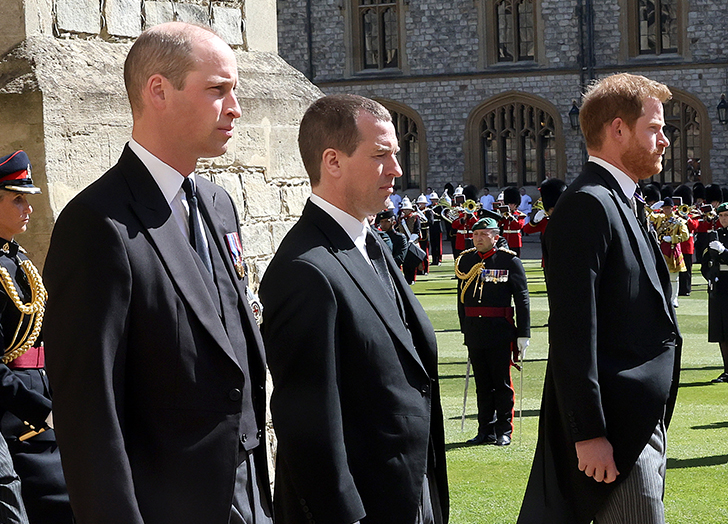 Scobie joined the Royally Obsessed podcast this week to discuss William & Harry’s unexpected conversations following Prince Philip’s funeral, but also—now that it has been reported that Harry is back in Montecito—when the brothers might see each other next.

“The next time might be very soon as we’ve got the Diana statue unveiling this summer,” Scobie says. “I don’t think it is July 1. I think they’re looking into date options at the moment, but that will certainly be another opportunity for the brothers to pick up where they left off.”

TBH, it makes sense. Pandemic aside, July 1 is right around the corner and with Harry and his wife Meghan Markle expecting the arrival of their baby girl in the coming months, it’s no doubt tough to predict any early summer travel plans.

As we know, the statue was commissioned by the princes in 2017 to mark the 20th anniversary of Princess Diana’s death and as a way to “recognize her positive impact” on the world. It was delayed due to COVID-19, but has been created by artist Ian Rank-Broadley, a British sculptor whose portrait of Queen Elizabeth appears on all U.K. coins.

For more from Omid Scobie, listen to the Royally Obsessed podcast with co-hosts Rachel Bowie and Roberta Fiorito. Subscribe now or follow us on Instagram @royallyobsessedpodcast.

Kate Middleton & Prince William Were Spotted Chatting with Prince Harry—What Does It Mean?