If there’s one thing that rings iconic about Princess Diana, it’s her sideways glance, which she deployed during her engagement interview, her wedding and a multitude of other royal occasions, especially early on in her courtship with Prince Charles. In fact, this signature look grew to be so synonymous with the Princess of Wales, it’s been replicated in nearly all fictional portrayals of her from Kristen Stewart in Spencer to Emma Corrin in The Crown. 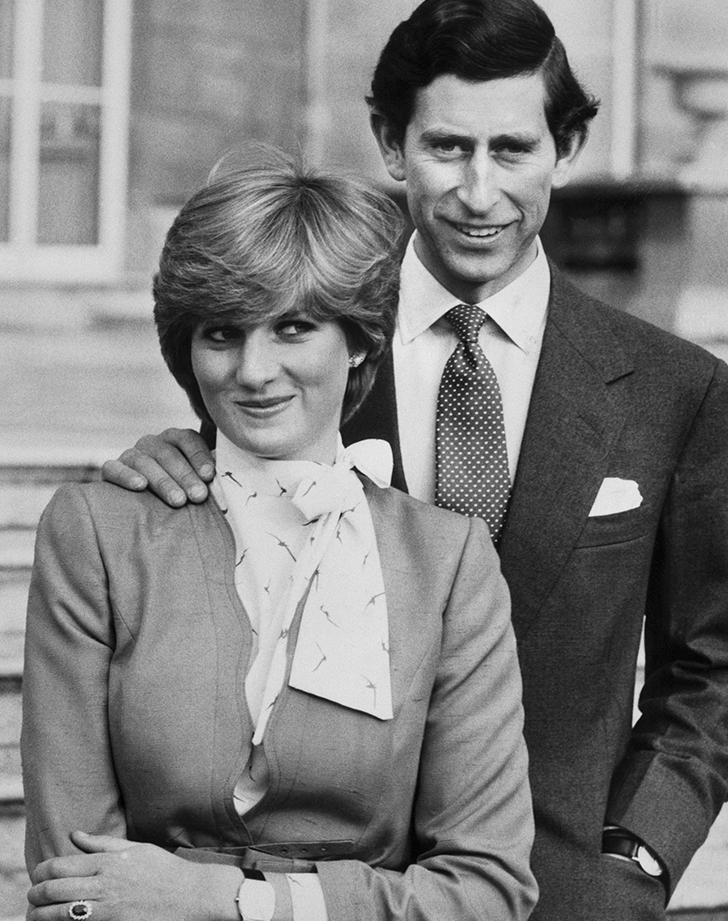 But on a recent episode of the Royally Obsessed podcast, Tom Quinn, author of the new book Scandals of the Royal Palaces: An Intimate Portrait of Royals Behaving Badly, shared a fascinating revelation. The sideways glance we know and love Diana for actually originated with a different royal: The Duke of Windsor. (You know...Queen Elizabeth’s uncle and the man who abdicated the throne to marry Wallis Simpson, a move that ultimately paved the way to the queen’s current seven-decade reign.)

As Quinn describes it, Diana’s mannerisms of course added enormously to her reputation for being sensitive and kind. “She always seemed shy with that lowered eyelid look,” he describes. “That was very effective and it was, to some extent, a pose.” 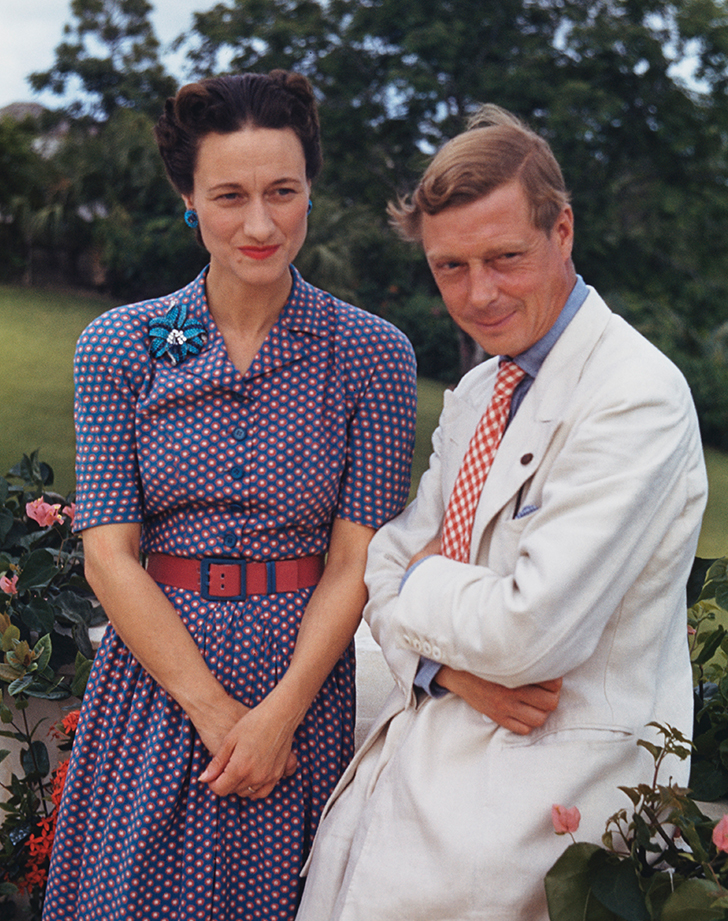 Still, she wasn’t the first royal to do it. “The Duke of Windsor did that same sort of move,” Quinn explains. “He did that slightly shy [glance] and it made him very popular. I think it’s because a lot of people in the poorer parts of the U.K. back in the 1930s always thought of the royal family as very arrogant and aloof. But here you had this chap who was going to be king and was shy and deferred to the people. He didn’t look like the arrogant aristocrat that they expected and it worked very well for him, too.”

So, does this mean Princess Diana took the time to research and mimic what worked from the royals who came before her? Quinn doubts that to be the case. “A lot of the royals see what other royals do because they’re so much in the public eye,” he says. “I think they often adopt the mannerisms of other royals if they think those royals have been successful or have been treated well or have a good reputation.” But that doesn’t mean they realize they’re doing it. “The royals live in a bubble so they’re not really as sensitive to the risk of copying each other. If you’re outside the bubble, somebody might say to you, ‘That’s a bit affected,’ but no one in the royal bubble will ever say that.”

And to think we spend all our time focusing on the sartorial similarities.