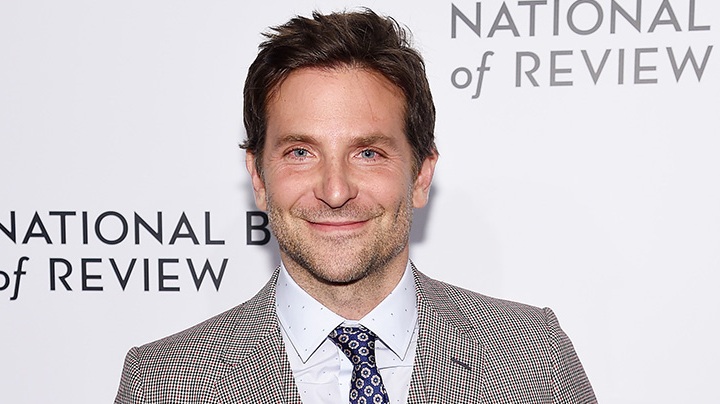 Bradley Cooper may have won only one Golden Globe award, but things appear to be looking up for the actor turned director.

This makes him the first-ever person to receive five nominations in BAFTA’s 72-year history. The previous record holder was George Clooney, who received four nods for Good Night, and Good Luck and Syriana in 2005.

“What we think is a first is that Bradley Cooper has been nominated for producer, director, writer, actor and composer,” Emma Baehr, director of awards and membership for BAFTA, told The Hollywood Reporter.

Talk about an honor.