It's no secret that the Marvel Cinematic Universe is a male-dominated realm. After the release of Captain America: The First Avenger, I noticed a common pattern in Marvel films, where female characters are often relegated to the sidelines as love interests or damsels in distress. Heck, even strong female superheroes, like Black Widow, are hyper-sexualized to cater to the male gaze.

But then came Marvel's Black Panther—a groundbreaking film that highlighted Black culture and spoke to the power of the female agency. In the first film, we were introduced to layered female characters like the tech-savvy Princess Shuri (Letitia Wright), the no-nonsense spy, Nakia (Lupita Nyong'o) and the fiercely loyal Okoye (Danai Gurira). These women weren't just sidekicks lurking in King T'Challa's shadow, but they were strong, complex characters with individual stories. They were the backbone of their nation, proving that they didn't need any superpowers to hold their own. And now, in the film's sequel, Black Panther: Wakanda Forever, the women are taking center stage.

Now in theaters, the highly anticipated sequel comes more than two years after the passing of Chadwick Boseman, who perfectly embodied the king in the first film. And while it shines the spotlight on Wakanda's queen and Princess Shuri, the film makes room to honor the late actor—and the pain of his loss is palpable.

Perhaps one of the most poignant scenes comes in the very beginning, when his mother and sister are forced to accept the fact that he's gone. Shuri breaks down after learning she was unable to save her brother in time, while the queen (Angela Bassett), also overwhelmed with grief, struggles to keep her composure as Wakanda's new leader. Seeing how they—and the rest of the characters—deal with this loss makes Wakanda Forever one of the most emotional Marvel films to date. But director Ryan Coogler doesn't turn the entire film into a somber cryfest. He expertly honors the king's (and Boseman's) memory by focusing on the stories of women who were closest to him. 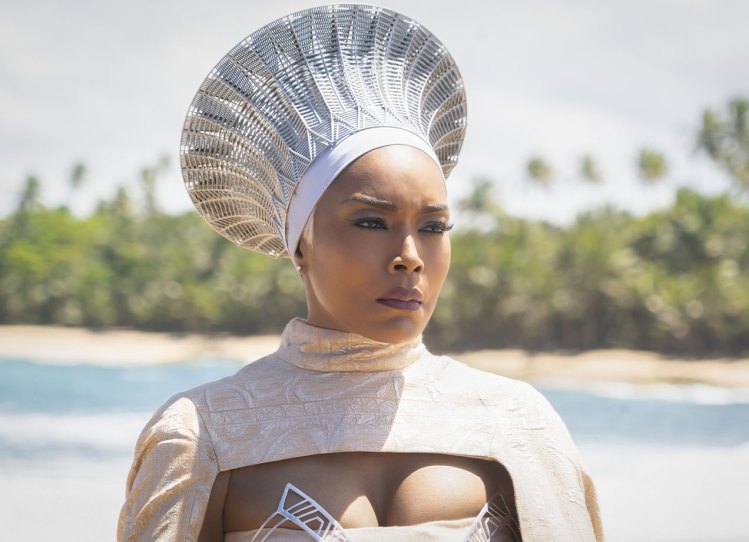 I won't reveal too many details, but I will say that Princess Shuri , Queen Ramonda, Nakia and Okoye all handle their grief in very different ways. Shuri is, understandably, hit the hardest and chooses to bury herself in work as a distraction. The queen works to process her emotions through a special ritual. Nakia embarks on a new journey and Okoye channels her energy into protecting her nation. All throughout the film, we're reminded of how much King T'Challa's identity was tied to theirs. Still, their ability to take on the mantle and work collectively to defend Wakanda speaks volumes about their strength and resiliency. 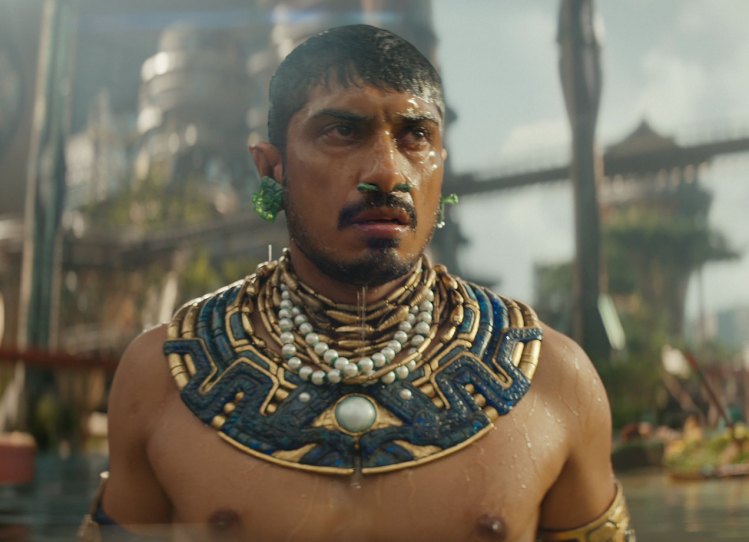 In case you're unfamiliar with the plot, Wakanda Forever focuses on Queen Ramonda and her army as they fight to protect the kingdom from greedy intruders who are seeking vibranium (the strongest form of metal in the world). But unfortunately, foreign powers are the least of their worries, because there's another threat that resides deep in the ocean: Sub-Mariner Namor (Tenoch Huerta).

Now, Namor is a worthy villain that definitely took this sequel to the next level. The ladies of Wakanda may have an unbreakable spirit, but it won't stop him from trying to bend it beyond repair. The new villain has a fascinating backstory and an army large enough to wipe out an entire nation (just wait until you see the underwater city of Talokan). In fact, he's even more terrifying than Killmonger. And since Wakanda is without its fearless protector, the Black Panther (at least for the first half of the film), there are several edge-of-your-seat moments where it truly feels like the kingdom is about to crumble. For instance, there's one incredible, gravity-defying action scene where the Dora Milaje, attached to ropes, fight Namor's followers along the sides of their ship. But though they're clearly outnumbered, giving up is out of the question. 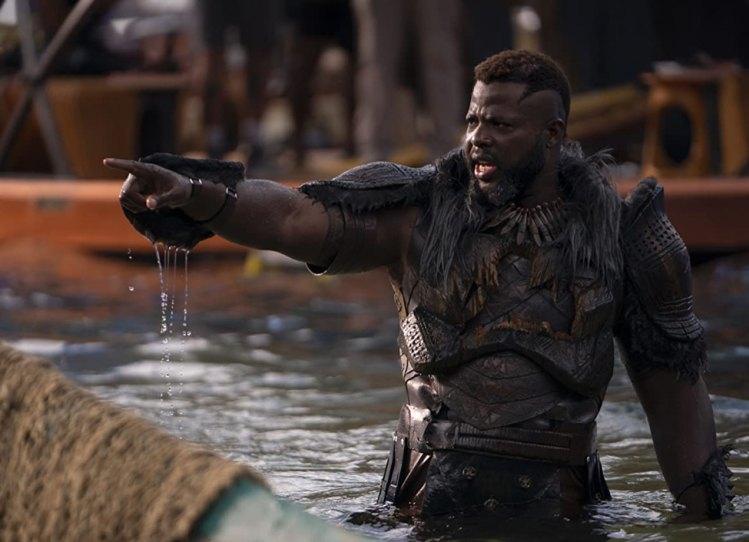 Aside from focusing on the women and including a strong villain, another highlight of the film is fan-favorite M'Baku (Winston Duke), leader of the Jabari Tribe. Viewers will be happy to know that he gets much more screen time in the sequel, compared to the first film. And per usual, he delivers the most laughs with his bold demeanor and comical one-liners. Another source of humor? Newcomer Riri Williams (Dominique Thorne), AKA Ironheart. Thorne portrays the young student in a way that makes her instantly likable and funny, thanks to her awkward interactions.

It's also worth noting that there are plenty of intense action scenes that'll have your heart racing. And as expected, the cast is spectacular, with Oscar-worthy performances from both Wright and Bassett. Quite a few of the duo's shared scenes are especially touching, and Wright does a phenomenal job of depicting the turmoil and confusion that Shuri feels while trying to cope.

I could go on with a laundry list of reasons why this film is a must-watch (yes, even for those who aren't into Marvel). But at its core, it's an honest exploration of grief and loss while attempting to start a new chapter. As told by a team of incredibly smart and diligent women who'd stop at nothing to protect their country. 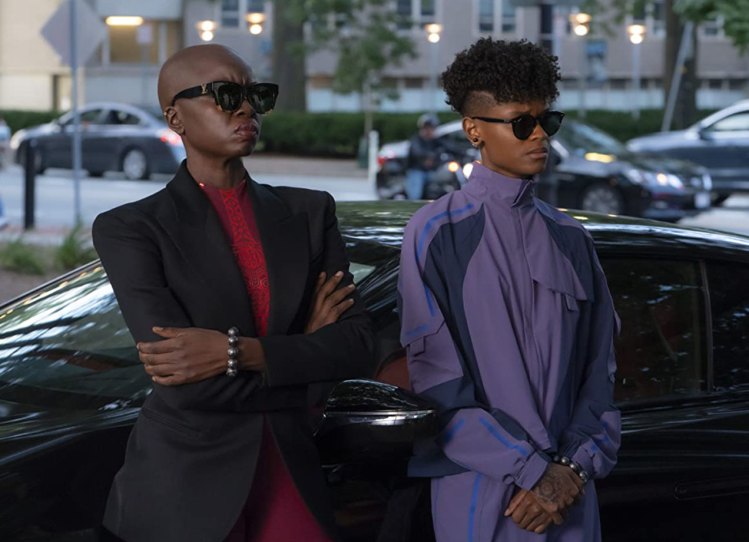 PureWow Rating: 5 out of 5 Stars

Ryan Coogler's sequel is a heartfelt tribute to the late Chadwick Boseman and a testament to the resiliency of Black women. While tackling themes of grief, loss, family and loyalty, Wakanda Forever gently ushers fans into a new era with the next Black Panther (and a surprise after-credits twist).