Shabby Chic Was Everywhere in the ’90s, and Now It’s Coming Back with a Vengeance

Even if you don’t know the term Shabby Chic,* there’s a good chance you know the look: extra-plush bedding with slightly rumpled ruffles, teeny-tiny floral prints and vintage furniture, often whitewashed and distressed. Everything was comfortable, romantic and effortlessly undone-looking—like no-makeup makeup for your home. It was everywhere in the ’90s. Now, about 30 years after its debut, the style is poised for a comeback as the natural antithesis to the neon signs, “For Like Ever” prints and terrazzo that’s been splashed across your Instagram feed for the past five years.

Which Instagram Design Trend Do You Need to Try? Take Our Quiz 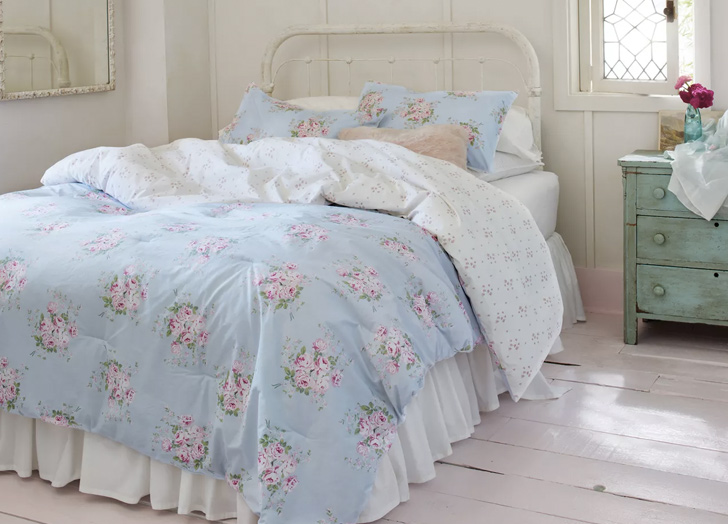 The look feeds into a number of styles—you can go rustic with it, make a minimalist room feel more inviting or really lean into the chintz and go full grandmillennial—so it’s no wonder that searches for “shabby chic furniture near me” are up 1,050 percent over the past five years, according to Google Trends. (What is surprising? Searches for “shabby chic classroom” are up 700 percent over the same time period. Deliberately distressed vintage furniture shan’t be confined to the home!)

The designer behind the aesthetic may not have put grade-school classrooms on her vision board when she created Shabby Chic—nor can we confirm whether she is one who uses vision boards—but to Rachel Ashwell, it’s always been more of a lifestyle than a single storefront or cluster of products.

Ashwell is the grand doyenne of Shabby Chic; she coined the term when she opened her Santa Monica, California, shop back in 1989, where she sold slipcovered furniture, T-shirt sheets and English-countryside-meets-SoCal antiques. Her look was so distinct that it grew a legion of fans, including Oprah Winfrey, who named her T-shirt sheets one of her Favorite Things, sending sales skyrocketing. Before long, people started talking about Shabby Chic in two ways: capitalized, referring to her brand, and lowercase, to signal the look itself (though trademark lawyers may argue Shabby Chic is Shabby Chic and anything else is simply…inspired). Long story short: If you’ve ever bought a heavy piece of Victorian furniture and considered painting it white or mint or French blue, you were probably under Ashwell’s influence without even realizing it. 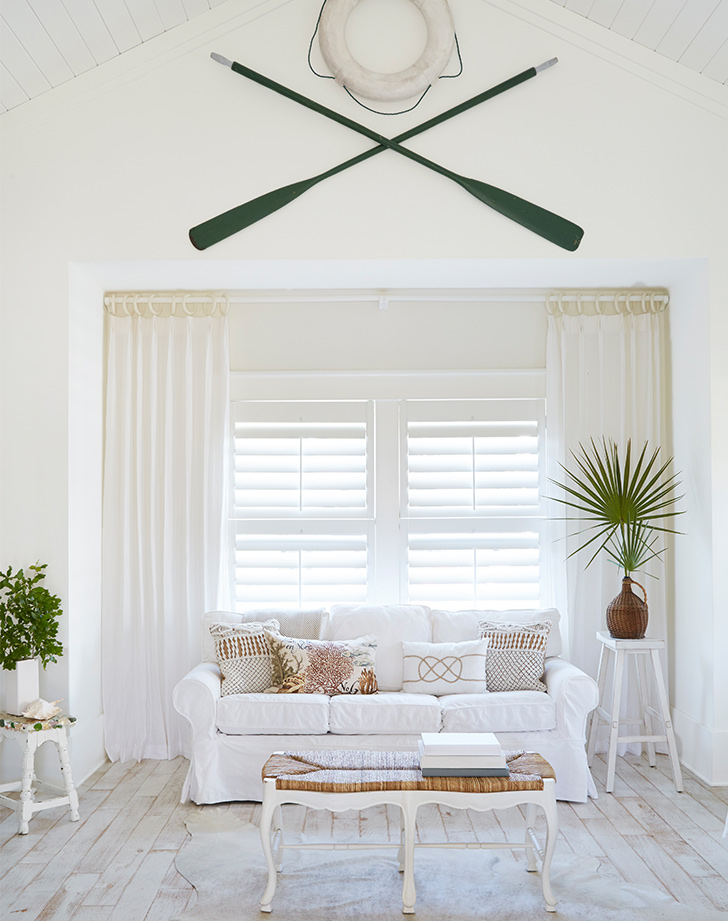 Like all trends, the look was so distinct that it started to define the era…and, over time, interest started to ebb in favor of more modern furniture.

“I don’t think Shabby Chic ever truly went way, but it has reemerged better than ever as a much more cleaned-up, coastal look with a tailored approach,” says New Jersey–based designer Karen B. Wolf. She’s noticed that a wider variety of Shabby Chic–inspired and traditional floral fabrics has hit the market, thanks to advances in screen-printing techniques that have allowed more artisans to break into the industry. The colors in these patterns are less muted than the previous versions, and the furniture itself is less deliberately distressed to look aged; people are favoring pieces that use bleached or cerused oak instead.

So if you really love a skirted table, pair it with modern, light wood chairs to keep it from looking like you’re hosting a Victorian-era teddy bear tea party. (Unless you’re into that sort of thing.) 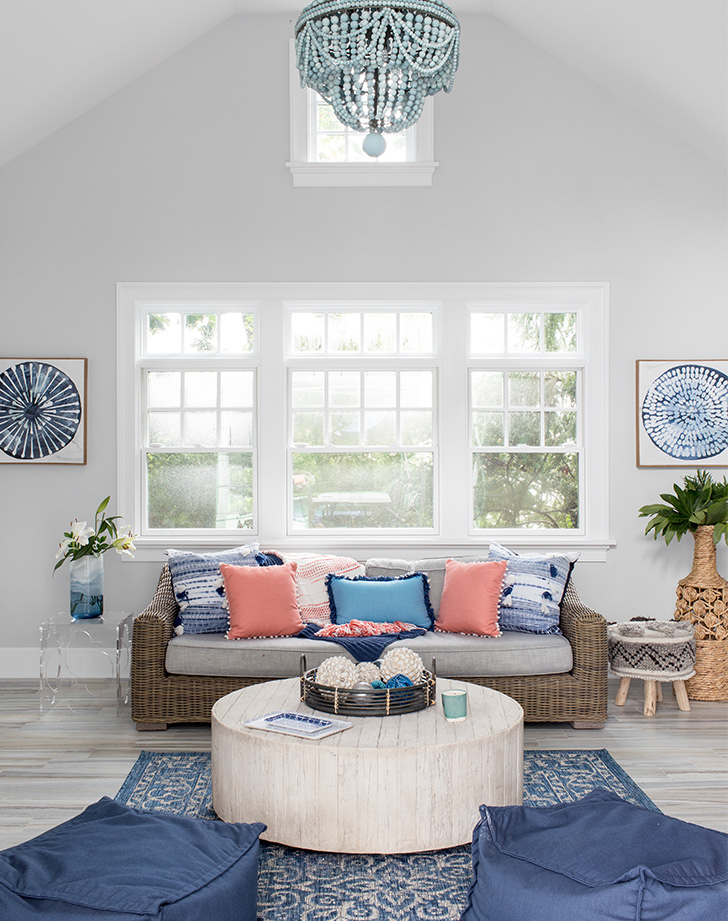 Ashwell’s take on the style has evolved as well. “When I first started Shabby Chic, I was quite shy and the only color I could commit to was white,” Ashwell told me last summer. “As I got more comfortable, I went into pastels. Now I’m into smokier colors, still within that feeling of timelessness and vintage, and it has broadened our market.”

These days, Shabby Chic–inspired products can be found just about anywhere, returning nearly 400,000 listings on Etsy alone, not to mention the official designed-by-Ashwell merch you can buy at Target and on One Kings Lane, Wayfair and ShabbyChic.com, to name just a few. The aesthetic has expanded to cover just about every area of your life: You can drop $1,399 for a blue-and-white wildflower-covered surfboard for your next vacation, while wearing a Shabby Chic midi dress and Minted Jewelry x Shabby Chic pink sapphire and diamond earrings and toting your Pekingese, who’s wearing a coordinating bandana somewhere under all that fluff.

All that’s missing is a Shabby Chic–style Trapper Keeper. Until then, schoolteachers everywhere will have to settle for a notebook set.

9 Things an Interior Designer Would Never Have in Their Bedroom

*If you don’t, were you even alive in the ’90s? Genuinely asking.

We Called It: Amazon Cyber Monday Deals Are the Best to Shop Right Now