If you love plants, you know that both annuals and perennials belong in your garden for season-long beauty and color. But whether you’ve planted them yourself or moved into a home with a mature garden, sometimes perennials need a little TLC. “If your perennials have been in the garden for a few years, they may become overgrown or start crowding out other nearby plants,” says Darren Barshaw, product representative for Darwin Perennials, a perennial plant breeder and producer. “They also may not be blooming as well as they used to, which is a sign it’s time to do some divisions.”

Dividing your perennials is super easy and just requires some digging. Not only will you get more plants (for free!) but you’ll also rejuvenate them, stimulate growth and can even swap plants with other gardeners.

How to Plant Mums (and Get Them to Thrive)

Here’s what you should know about dividing perennials, as well as answers to commonly asked questions about caring for your newly separated plants.

How Do I Divide Perennials?

Namely, a sharp garden spade, a garden or utility knife, and digging fork. Depending on whether your soil is heavy clay or sandy, different tools may be more helpful in lifting up and cutting through the plant. For example, some perennials, such as Siberian irises, have fibrous roots, so you’ll need to use a knife to cut away pieces.

2. Decide how big a piece you want to take from the plant

You can leave some of the plant intact or dig up the entire plant if it needs moved to a new location. Use your digging fork to work around the edges and lift up the whole thing, then break into multiple pieces. Or use a spade to chunk off a section along the edge. “Don’t be shy,” says Barshaw. “You need to cut through roots and you’ll lose a few, but trimming actually stimulates the plant to grow new roots.”

3. Choose a spot that's sunny (or shady) enough for your transplant

Place it in the hole at the same depth as it was originally, then back fill the soil, pat down firmly and water well. Water at least once a week until the first frost (more often if it’s hot and dry). Where you removed the chunk from the original plant, fill in the hole with compost and fresh soil.

4 Things to Know Before Dividing Perennials 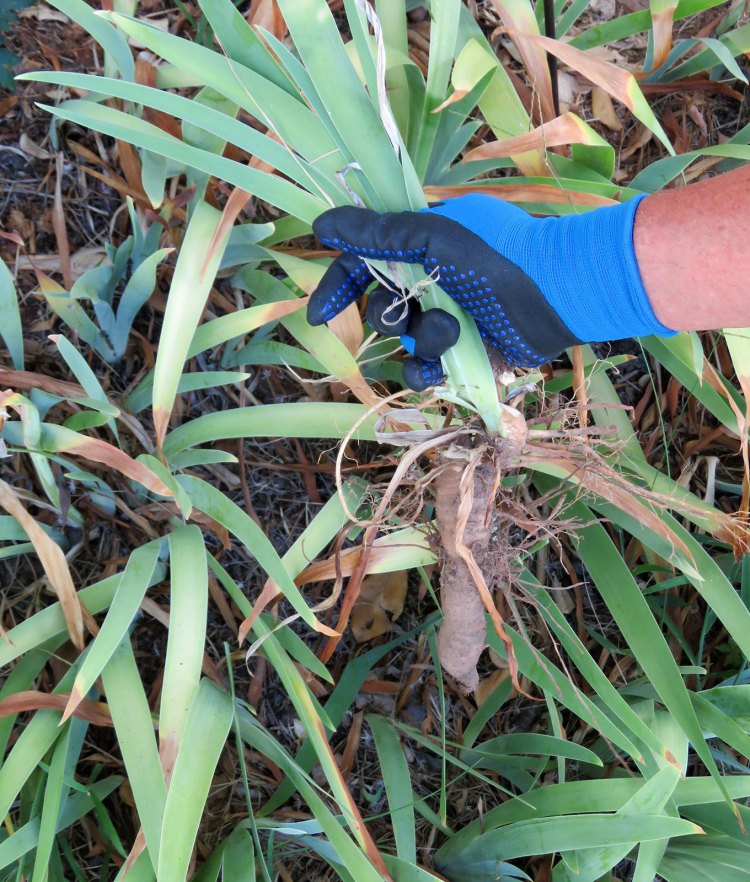 When Is the Best Time of Year to Divide Perennials?

Avoid transplanting anything during summer or if it’s really hot; it’s stressful for the plants, says Barshaw. It’s best to divide perennials in spring when they’re just starting to emerge, or in fall, when temperatures are not as extreme and rainfall generally is plentiful. The latest you should transplant in the fall is about six weeks before the ground freezes in your area so that plants have time to settle in and get established before winter.

How Can I Tell if My Perennials Need To Be Divided?

Reduced flower power is a big indicator that your plants need more room, says Barshaw. That’s especially true of daylilies and irises. For example, irises tend to appear to die back and not bloom in the center of a cluster when they need more space. You should also divide if your plants aren’t performing well because the growing conditions have changed—such as sun-loving daylilies that are now completely shaded by a tree that has matured.

What Kinds of Perennials Can I Divide?

Most perennials are fair game, but the ones that are easy to divide include daylilies, bearded irises, Siberian irises, alliums, hostas, lamium, peonies, perennial geraniums, sedums, mums and ferns. Types that don’t do so great are those that have deep tap roots such as baptisia, lupines and milkweed, or shrubby perennials such as lavender. Just remember that nothing’s foolproof, and even if you do everything correctly, plants may not survive transplanting. That’s just nature!

One Final Word of Advice: Be Patient with Your Perennials

Some transplants, such as peonies, are a little fussy and don’t like being moved, so they may take a year or two after they’ve been divided before they bloom again, says Barshaw. No worries! Give all your perennials a granular extended release fertilizer in the spring, and then wait for nature to do its thing. Eventually, you’ll have lots of new plants! 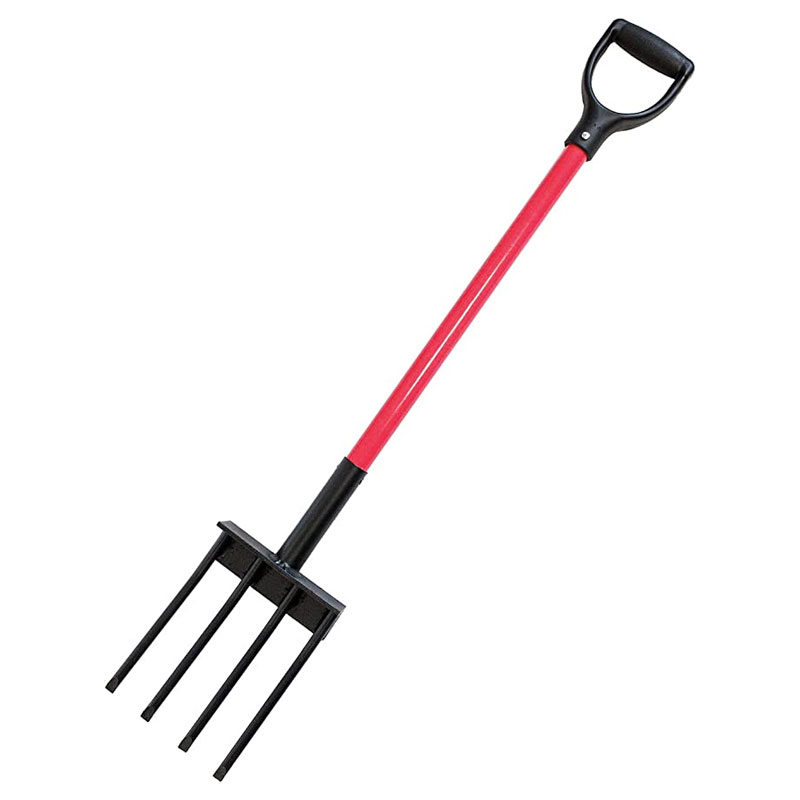 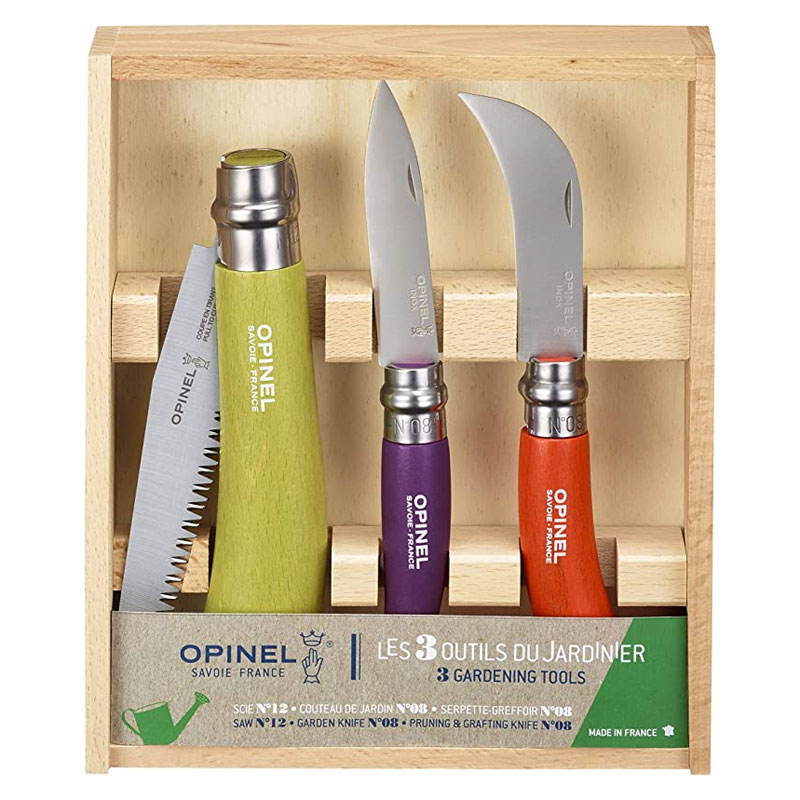