First impressions are crucial, and your home is no exception. You’ve probably heard all about how boosting your curb appeal can increase your house’s value (by 3 to 5 percent, BTW!), but the way your place looks can have a much deeper impact than that: It can also affect your mood.

You can blame most of your negative feelings on clutter bombs. You know, those unsightly piles of stuff you swear you’ll get to someday; the heaps of mail on the dining-room table; the dirty laundry that’s taken over the chair in your bedroom. Turns out, those messes are only adding to your stress levels, according to professional organizers.

“What you’re seeing affects how you’re going to feel for the rest of the day,” explains Karin Socci, founder of The Serene Home and a master KonMari practitioner. “If I see piles of mail, for example, it sets a mood that things are out of control.”

Here are the clutter bombs that trip people up the most—and how to finally get them under control. 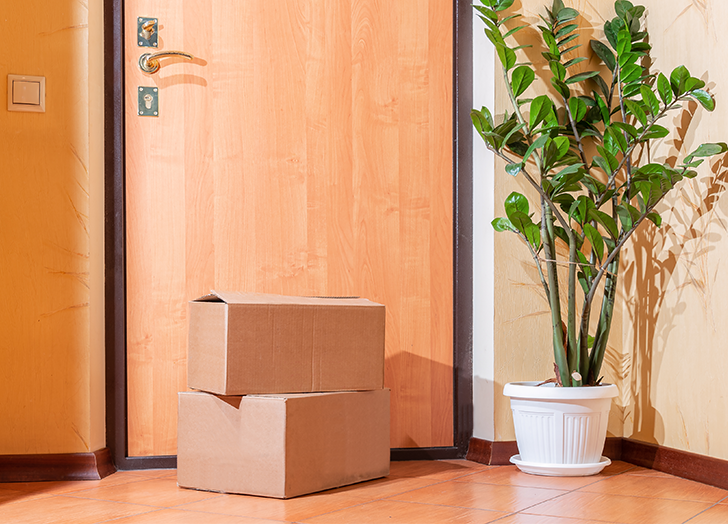 Over the past few years, California-based organizer Nonnahs Driskill has noticed one new addition to just about every entryway she’s visited: a stack of brown cardboard boxes by the door. In the era of Amazon Prime, everything you want is just a two-day-shipping shopping spree away, and those boxes tend to pile up just as fast. “Treat them like mail: As soon as they come in, open them and do something with them,” the Get Organized Already founder says. “Think of the time you saved by not having to go to the store and put a fraction of that time toward breaking down the boxes and getting them out of the way. You’ll still come out ahead.”

Most people regularly wear one or two winter coats—yet they own closer to ten, Socci says. “One of the first things we do is pull out every coat,” she explains. The ones that are rarely worn (but still spark joy) should get moved to a closet that doesn’t get as much traffic. “People worry they’ll forget about those coats, but if it’s special to you, you won’t.” (And if you don’t wear those coats all winter, it’s a pretty good sign that it’s time to donate or sell them.)

This might sound obvious, but your garbage bins should be positioned where they’re needed the most. In particular, Socci recommends keeping one where you’re likely to set down mail. That way, instead of letting those stacks form, you can take immediate action and toss what you don’t need right away. If you have to walk across the house to get to the nearest trash bin, you’re less likely to throw something away…even if you live in a 300-square-foot apartment.

Take a seat on your couch and look around. What do you see? “There’s usually a mystery pile on the floor,” Driskill notes. Whether it’s work papers, old New Yorker issues or the latest Reese’s Book Club pick, it’s usually a collection of things you kick back with and then hastily set aside when the doorbell rings. Driskill challenges clients to set a five-minute timer to sort through the pile, putting everything in its proper place. Often, they finish before the buzzer and feel energized enough to tackle other messes around the house, like the Disaster Formerly Known As the Dining Room Table (a clutter bomb so obvious it doesn’t even need its own paragraph) 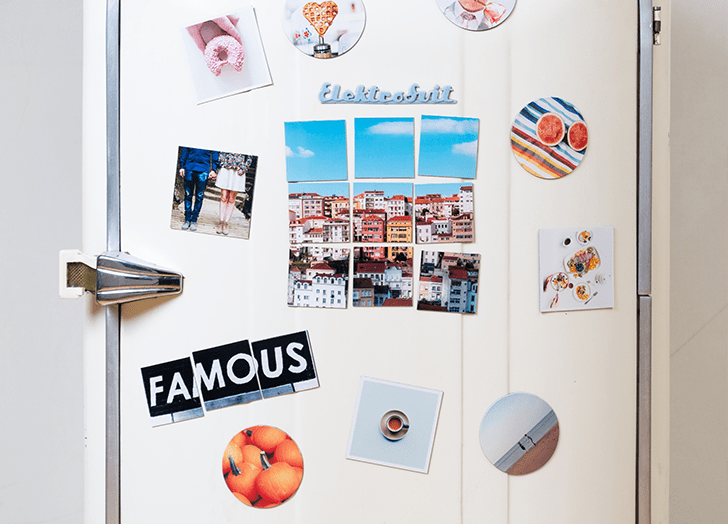 Visual clutter is also a thing, which is why Driskill always takes note of how many papers, magnets and photos people have on their fridge. Clearing off that surface can almost instantly make you feel more at ease. And really, are you ever going to use that coupon for $1 off a $50 dry-cleaning bill?

No kitchen ever has enough counter space, which is why Socci pays extra close attention to that area. “If there’s a box or can on the counter, that means there probably isn’t space for it in the cabinet,” she explains. It often signals that the entire kitchen needs an overhaul, starting with what appliances you actually use—and what food you can donate. (BTW, you can find your local food bank on FeedingAmerica.org.)

7. THE PURPOSE OF A ROOM

“If the living room looks more like a playroom, or the dining room has become an office, then we really need to talk about the use of the space,” Socci says. Determining how you actually use each room can help you reconfigure them to suit your lifestyle. After all, who says you must have a formal dining room?

One of the biggest factors organizers pay attention to—that most of us mere mortals neglect—is a simple gut check. As you go from room to room, Socci recommends asking yourself this: “What is the feeling you want to have when you walk in?” And “What’s the feeling you currently have in that space?” (For example, maybe you want your bedroom to be tranquil so you can drift off to sleep easier, but it’s currently bright and busy.) That can be your guiding force in helping you determine which areas may be stressing you out more than you realize. Whatever bothers you the most, tackle that room first.