The Most Popular (and Affordable) Cities in the U.S. for First-Time Home Buyers

After two years of WFH, homeschooling and generally *existing* in this dystopian COVID-19 incubus, one thing is certain: It’s time for a change of scenery. For some, this means using vacations days for a trip to Cape Cod. But for many, it’s sparked the urge to start over somewhere new—preferably in a home that doesn’t trigger quarantine-PTSD. Couple that with the allure of lower cost of living (and lowest mortgage interest rates in years), and you’ve finally incentivized millennials to pull the trigger on buying a home.

Realtor.com revealed that the best real estate market for first-time homebuyers is in smaller, more affordable cities that boast job opportunities, up-and-coming restaurants and nearby metropolises with plenty to do. Interestingly enough, the report found a higher percentage of the 25-to 34-year-old demographic buying in lesser-known pockets and neighborhoods across the country (compared to the local population). So, if you’re looking to get the hell outta dodge, see below for 10 cities that first-time homebuyers are flocking to (and can actually afford).

Surprise, Surprise Millennials and Boomers Can’t Agree on What’s the Best City to Live in in the U.S. 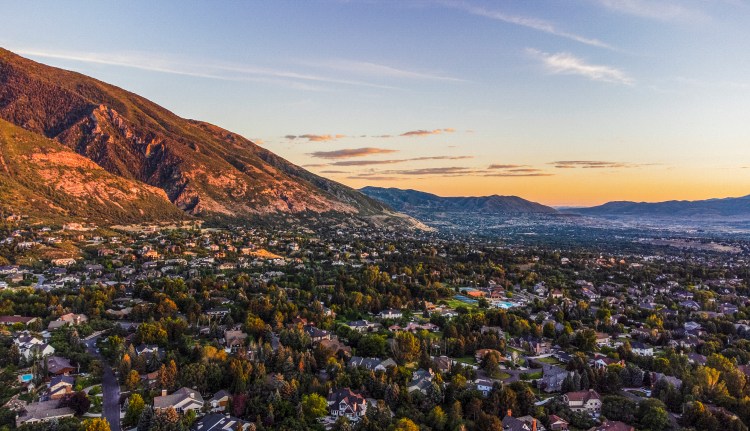 Magna topped Realtor.com’s list for several reasons, from its up-and-coming jobs center to its 15-mile proximity to downtown Salt Lake City—all at a surprisingly affordable price. The area is known for having a quaint, small-town charm with a close-knit community and its landmarks, which include the Great Salt Lake State Park (the largest saltwater lake in the Western Hemisphere) and the Empress Theatre, a century-old playhouse that hosts local productions. Plus, it's less than an hour away from some of Utah’s best skiing (and close to the airport, too). Magna’s listings typically include historic bungalows (built in the 1950s and 1960s) with an average of three bedrooms and 1.5-bathrooms, ranging anywhere from 1,800 to 2,200 square feet. Yet, while the survey cited an updated two-bedroom, one-bathroom cottage costing $345,000, it also mentioned new construction listings in the $596,195 range for buyers who are looking for 3,700 square feet of living space.

*All median list prices based on data from Realtor.com. 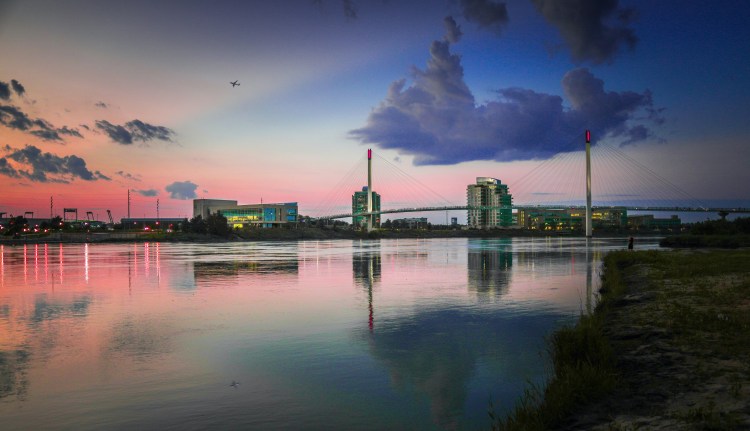 Brimming with wildlife and plenty of outdoor activities, Chalco paints a perfect picture of relaxed rural living. The family-friendly community is located just 20 minutes southwest of Omaha metro, and it’s known for low crime rates, highly rated schools and natural beauty where residents can run, bike or fish in the Chalco Hills Recreation Area. Most of Chalco’s home sales feature mid-sized ranches and townhomes in the $220,000 range, but the survey also makes note of a three-bedroom, 2.5-bathroom fixer-upper with over 2,600 square feet—priced at only $180,000. 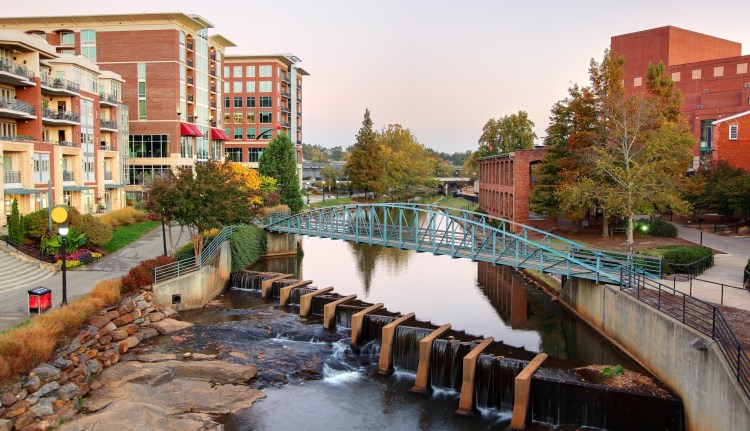 This up-and-coming neighborhood is known for blending its close, caring community with plenty to do—and it’s just 15 minutes away from Greenville (one of the best places to move if you have kids). Maudlin retains the charm of a small southern town while offering perks of city living, including new restaurants, boutique shopping, corner coffee shops and Mauldin City Park. Its real estate offerings feature a mix of newly constructed single-family homes and townhomes with more affordable ranches that start at $179,000. It’s also worth mentioning that the area’s lower taxes offer a more affordable cost of living and it has a thriving job market (which includes Michelin headquarters, two large health systems, and a BMW plant). 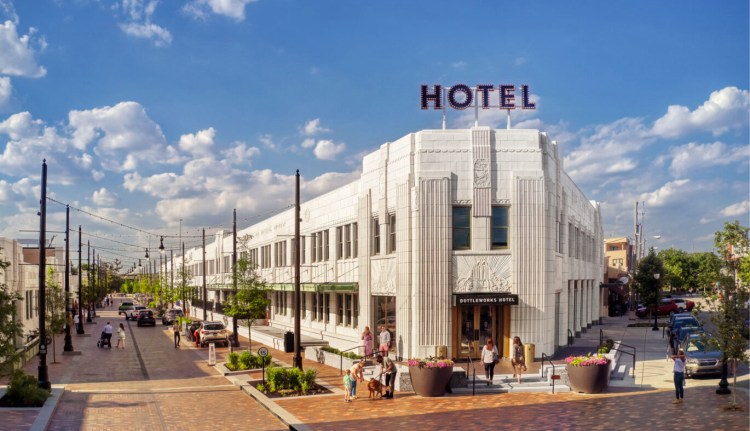 While Bank of America predicts that U.S. home prices will reach up to 10 percent by the end of 2022, Beech Grove’s $156,700 median makes it the most affordable spot on this list. Don’t believe us? Realtor.com cited a three-bedroom, 1.5-bathroom brick house with a fenced backyard listed at $198,850 and a brick bungalow with a covered porch at just $137,000. Affordability aside, the major draw to Beech Grove is its welcoming community and unique, nostalgic hotspots, including Beech Banks Brewing, which hosts trivia and food truck nights, a 1950s-themed drive-in diner and a rustic driving range (that also has mini golf). 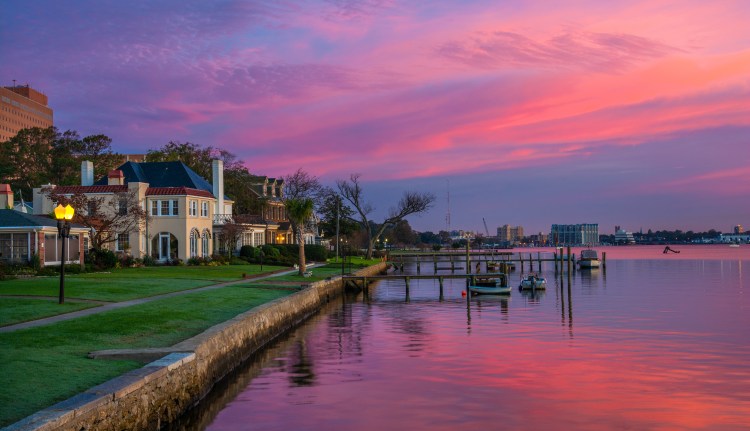 Replete with cultural expression at every turn, Portsmouth is a hub for young creatives and artsy day-trippers alike. The city is beloved for its eclectic bookshops, locally owned restaurants, quirky art galleries and a sprawling waterfront—which includes museums like the Naval Shipyard Museum along the way. Most listings feature single-family homes (and the occasional condo or townhouse) but the price can vary based on size, location and amenities (such as waterfront views). 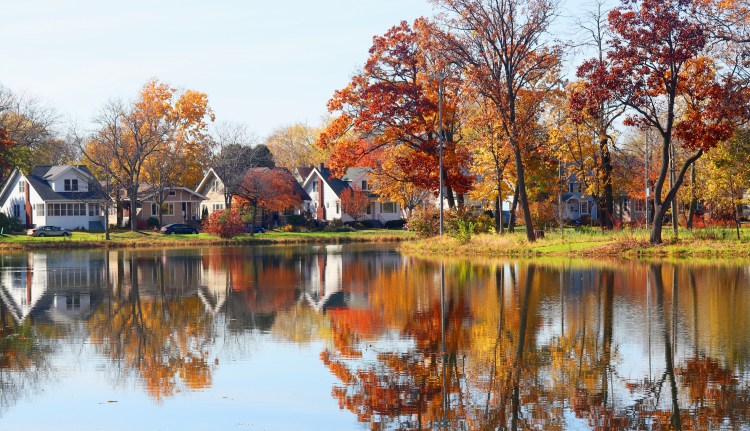 Just 15 miles east of Wisconsin’s capital is Cottage Grove, a virtuous community that holds the appeal of a twee college town. It’s known for its wholesome, kid-friendly vibe—which includes an apple-picking farm and a virtual reality gaming center—and its close proximity to Madison allows for fine dining and a college-style night out (just be sure to leave the kids at home). Aside from its affordable range of condos and newly constructed homes, Cottage Grove also has an extremely low, 2.2 percent unemployment rate and boasts low crime rates and highly rated schools. 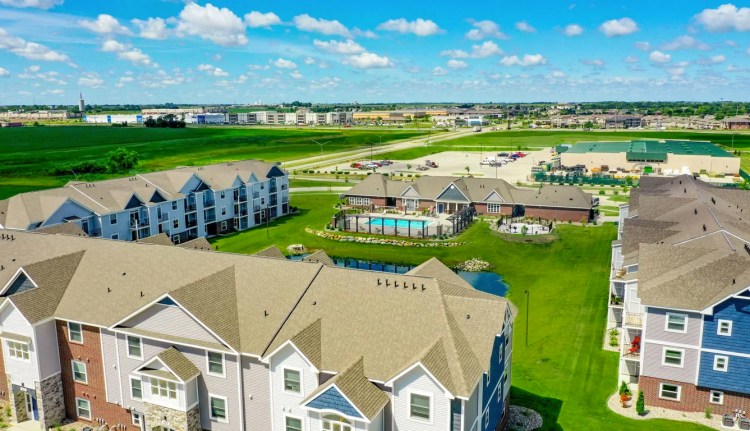 Grimes is another growing community with lots of new construction, and after seeing its home prices, you’ll understand why. Realtor.com cited a newly built three-bedroom, three-bathroom ranch—with a deck and a covered porch—on the market for just $280,000. “Grimes has blown up with new construction…The vast majority of homes on the market are brand-new and affordable, which are particularly popular with 25- to 34-year-olds,” Beth Van Zee, real estate agent of Coldwell Banker, told the site. The suburb is known for its highly rated schools and active community, and its 16-mile proximity to Des Moines makes it ideal for commuters. 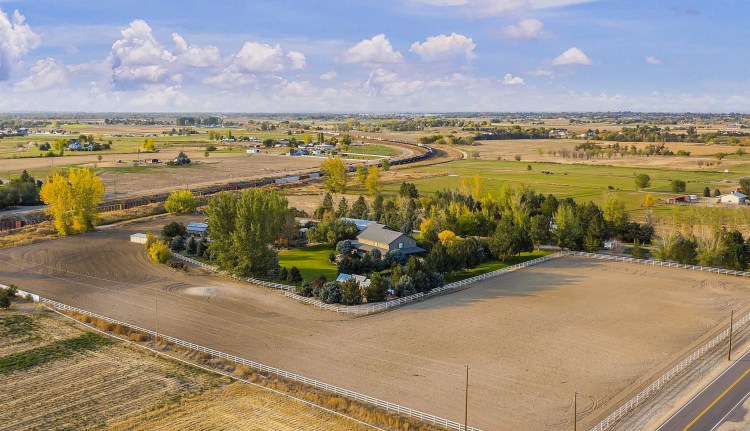 ICYMI, Idaho was one of the most popular states to move to in 2021, and Kuna has one big advantage for first-time buyers: a smattering of *affordable* newly constructed homes. Of those surveyed, Realtor.com cited the city as having the most active listings per household, primarily because it’s an ideal hub for remote workers and retirees alike. Although its real-estate market has experienced an uptick in the last few years, Kuna maintains a tight-knit community with an ‘everyone knows everyone’ feel. 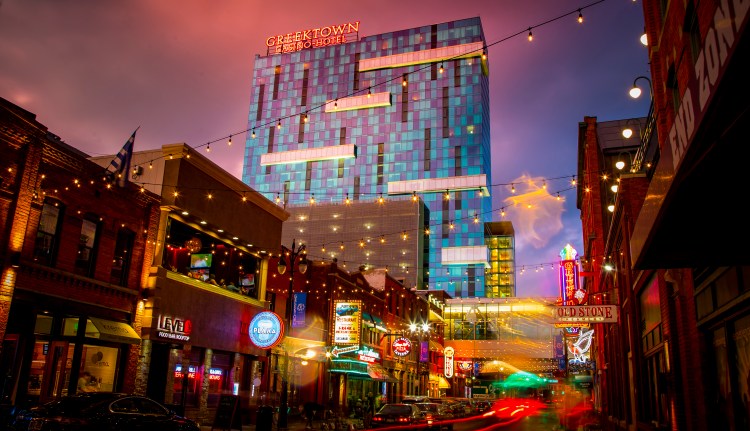 Bustling with nightlife and an award-winning downtown, Ferndale is located just 15 to 20 minutes outside of 8 Mile (which most ‘90s babies would recognize from Eminem’s 2002 flick). It’s a funky, artistic area packed with lots to do—from dozens of locally-owned restaurants, breweries and live-music venues to independent shops and unique activities (see: ax-throwing). Typical home values are about $220,000, and listings tend to feature reasonably priced, century-old bungalows in walkable neighborhoods. 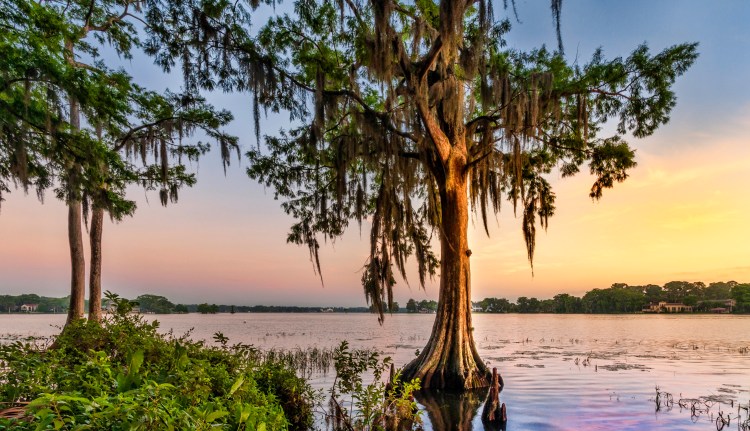 Finally, a warm-weather destination that you can actually afford to live in. Florida’s low cost of living makes Maitland a great place to settle down—especially for buyers who are in the market for affordable condos, townhomes and older single-family homes. “You can get anything from a townhouse to a condo for $180,000 going up to $500,000,” Wemert Group real estate agent Joe Jones told Realtor.com. The area is wildly popular among millennials for its selection of restaurants and bars, and surrounding lakes that allow for boating, fishing and water activities.

The 10 Most Popular Cities to Move to This Year

21 Lightweight Comforters That Are Perfect for Hot Sleepers

This Body Pillow Is Taller Than Me, But It's One of the Coolest Things I Own