Baby boomers get a bad rap. They don’t understand current pregnancy trends or how millennials parent their babies (even though their own child-rearing habits were pretty out there), they’re ridiculed for their “Live, Laugh, Love” signs and their overuse of ellipses, and they’ve been blamed for everything from ignoring climate change to ransacking the country’s economy. But what is this generation really about? And is all this contempt truly fair? Here, we take a look at some of the most defining baby boomer characteristics to find out more about this mega cohort that is as frequently mocked as it is misunderstood.

What Are Baby Boomers?

Born between 1946 and 1964, baby boomers are currently between 58 and 76 years old. This cohort came after the Silent Generation (born 1928 to 1945) and before Generation X (born 1965 to1980), and got their name thanks to a spike in birth rates after World War II—around 3.4 million babies were born in 1946, more than ever before in United States history. This trend continued for the next few decades; according to data from the U.S. Census Bureau there are currently 76.4 million baby boomers in the United States.

What Are the Most Common Baby Boomer Characteristics?

Also dubbed the “me generation,” baby boomers are often derided for their self-centered, individualistic attitudes. Conversely, they’re also known as the “flower power” generation, thanks to their roles in the civil rights movement, Woodstock and the Vietnam War. So which is it—egotistical oldies or agents of social change? The truth is that it’s complicated…and not really one or the other. Find out more below. 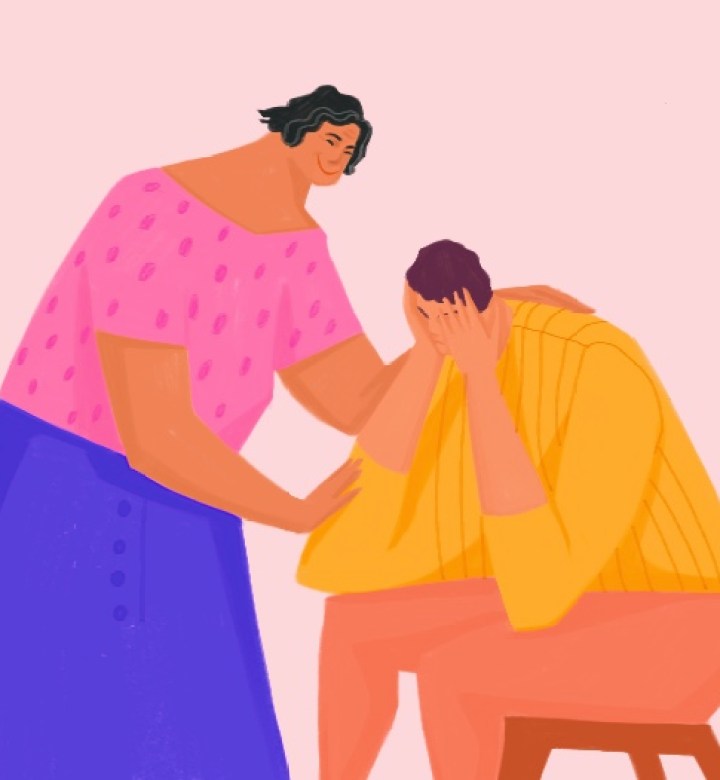 There’s a reason why your boomer parent is always telling you to look on the bright side (even when you lose your job and get dumped in the same week, thanks mom). This is the generation that was promised the American Dream and compared to subsequent generations, they largely achieved it. Thanks to factors like relatively high wages, less student debt and a high rate of home ownership, this generation is known for their hopefulness and “anything is possible” attitude. In fact, according to a recent study from the University of Michigan, Haver Analytics and Deutsche Bank Global Research, baby boomers are more optimistic than millennials, marking the first time that young Americans have less optimism than those aged 55 and older in the last six decades that the consumer sentiment of these two generations has been compared. And if you think that the pandemic could knock down a boomer’s confidence, think again: According to LinkedIn’s latest Workforce Confidence Index, boomer job hunters are markedly more confident than counterparts across Gen X, millennials and Gen Z. So sure, they may not be the person you turn to when your work computer is on the fritz, but if you need someone to pick you up when you’re feeling down then you could do a lot worse than a boomer. 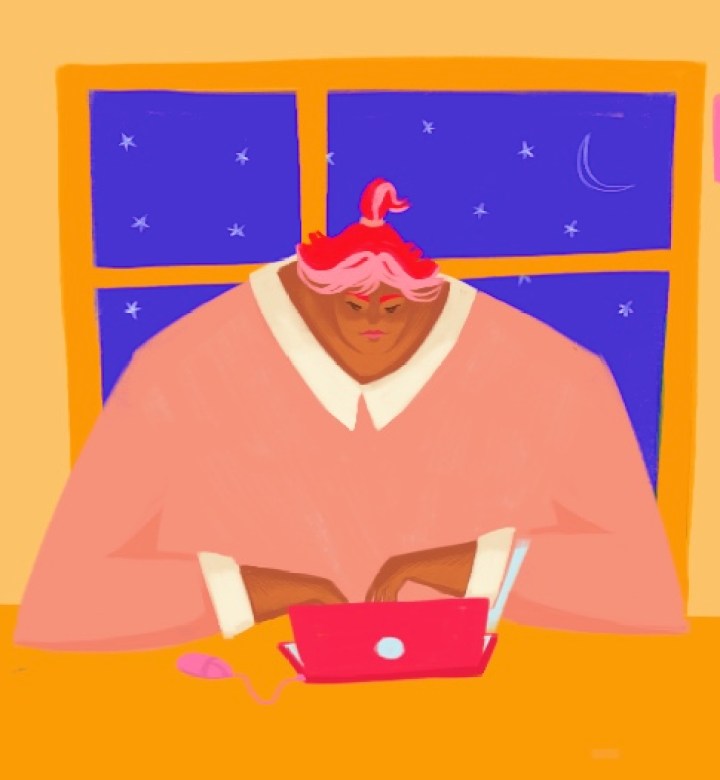 Your dad doesn’t understand how you’ve had three jobs in the last six years, and don’t even get him started on the concept of “job fulfillment” or “work-life balance.” Boomers have a strong reputation for being hard workers who were/are loyal to their careers and employers. In fact, they even coined the term “workaholic” and are often credited with inventing the 50 hour work week (great, thanks a lot). As such, it’s perhaps no surprise that the baby boomer generation controls about the vast majority of all disposable income in the U.S. (estimated at 70 percent back in 2015). And they’re not slowing down—40 percent of boomers plan to “work until I drop” according to an AARP survey. This hard working and “can do” attitude extends beyond the workplace—while our DIY skills are shoddy at best, we haven’t met a boomer who doesn’t know how to fix a leaky tap or change a tire. 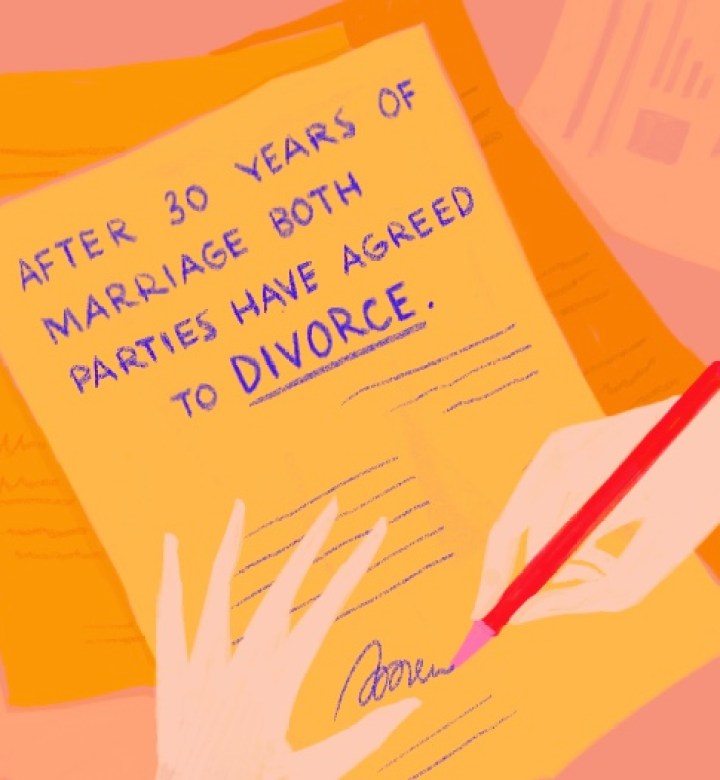 3. …but Aren’t Afraid To Call It Quits

Baby Boomers have the highest divorce rate in history and the highest rate of second marriages. This actually isn’t so surprising, considering that this generation is also known for resisting traditional social constructs and pushing boundaries (more on that below). Particularly when compared to their parents’ generation, boomers were no longer expected to put up with unhappy marriages and stick it out through irreconcilable differences. So, what brought this change in relationship expectations on? Well, some experts cite boomers’ individualistic attitude as a reason for the high divorce rate, while others point to The Family Law Act of 1969 which introduced the concept of no-fault divorce (i.e., ending a marriage just because you want to, without providing cause). Whatever the explanation, this generation ushered in an era of divorce that undoubtedly influenced future generations. 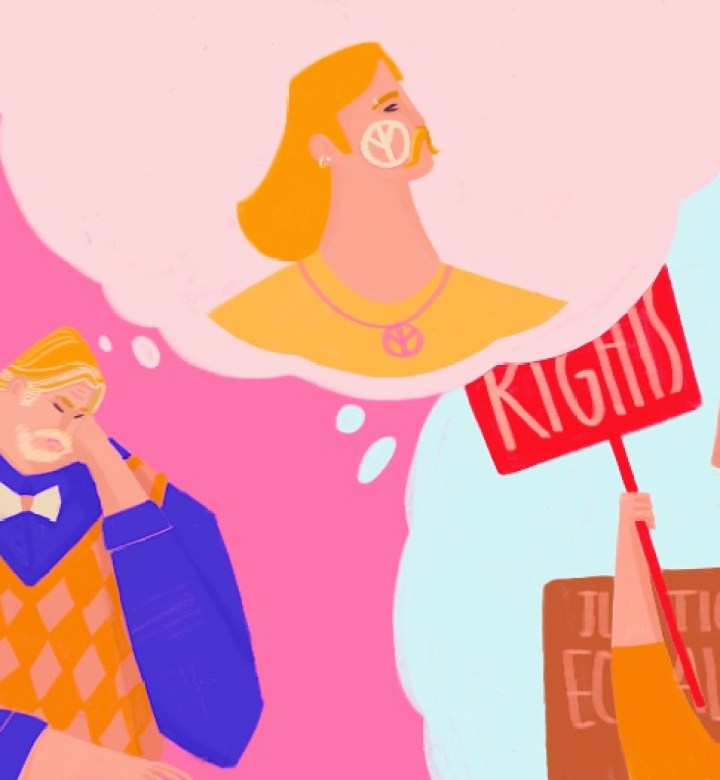 4. they May Not Be As Conservative As You Think

Boomers get a bad rap for being close-minded, condescending and resistant to change (hence the “OK boomer” meme, a verbal eye roll that originated on Reddit in 2009 and went TikTok viral in 2019). And yes, in terms of political attitudes, they’re more conservative than younger adults, according to a 2010 Pew Research report. But the reality is that this was the generation that experienced enormous social change, including the women’s rights and civil rights movement, not to mention the anti-war movement and the sexual revolution. And sure, your boomer uncle may not be rocking his long hair anymore, but many members of this cohort consider themselves to be nonconformist and comfortable standing up to authority. In other words, if you actually take the time to sit down with a boomer and explain your point of view (while gently reminding them of their hippie past), you might be surprised to find that they’re all ears. 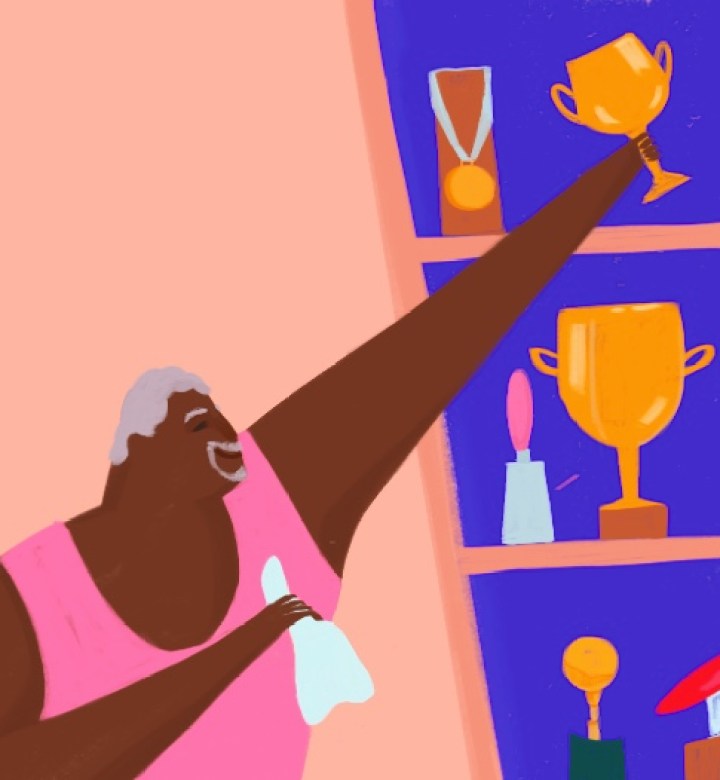 Chances are your parents didn’t just want you to do well in school, they wanted you to be the best. And as stressful as that might’ve been for you growing up, it’s kind of not their fault. As the second-largest generation of all time (millennials only surpassed boomers in 2019), boomers had to compete for their place in the world. This is especially true in the workplace since hardworking boomers consider their jobs a central component of their identity. Which might explain the stereotype that boomers make fun of millennials who expect “participation trophies” for doing the bare minimum. Many boomers might not actually feel this way, but you can bet that they didn’t give out seventh place awards back in mom’s day. (And, come on, when it comes to fixing your broken toilet or mapping out 17 ways to get to the airport, the boomer in your life really does come out on top.)

25 SIGNS YOU’RE A GERIATRIC MILLENNIAL (BESIDES YOUR DOB)