Stranger Things writers are setting the record straight when it comes to their editing practices.

In case you missed it, there's been a rumor that the show's creators went back and altered a scene from season one, and it all began with a joke that the Duffer brothers made about fixing a Will Byers continuity error. During their interview with Variety, they mentioned that they might "George Lucas" an episode from season two, when Will's birthday was established as March 22 instead if May 22.

In addition, the duo also confirmed that they've made other minor changes that fans haven't noticed. Without providing any details, Matt Duffer said, "We have George Lucas’d things also that people don’t know about. You do have the physical copies though, the Blu-rays and stuff—you’d have to compare.” 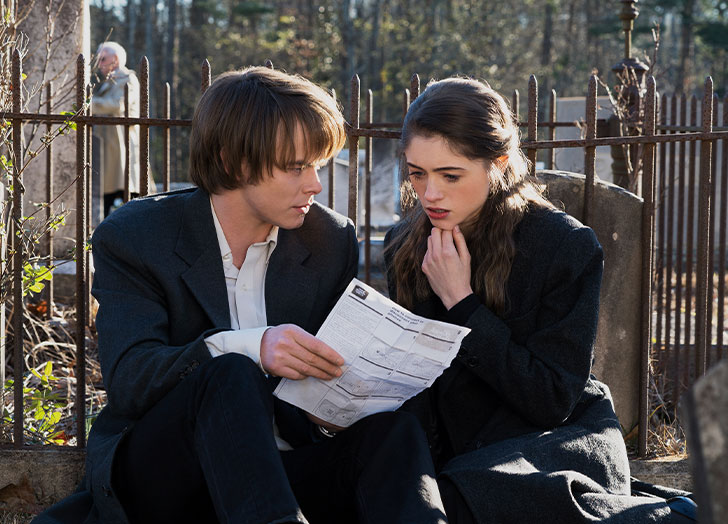 Matt's statement was more than enough to get the rumor mill running. And not surprisingly, it churned out some theories that spiraled out of control, including one that involved an alleged creepy scene between Jonathan and Nancy in season one's "The Weirdo on Maple Street."

Stranger Things fans took to social media and claimed that there was originally a scene where Jonathan secretly took pictures of Nancy getting undressed. However, since it felt out of line with his character, fans assumed that this scene was re-edited to show him taking pics of something else.

But as it turns out, no such scene existed, which means that the team didn't retroactively edit the episode.

PSA: no scenes from previous seasons have ever been cut or re-edited. And they never will be. pic.twitter.com/H0j8JwidLs

After the Stranger Things team caught wind of this theory, they spoke out on Twitter with a fitting GIF of Dustin saying, "I swear on my mother." The writers wrote, “PSA: no scenes from previous seasons have ever been cut or re-edited. And they never will be.”

Good to know that this wild rumor can finally be put to rest...