What Is Sarah Ferguson’s Net Worth? We Have Answers

Although Sarah “Fergie” Ferguson is best known for her connection to the British royal family, the duchess has carved her own path and has established a successful career since her split from Prince Andrew, Duke of York.

For one, the triple-threat has tried her hand at producing, landed multiple book deals and appeared on a number TV and radio shows. But how does it all factor into Sarah Ferguson’s net worth? And did her previous relationship with the duke play a role? Keep reading for all the details on how she earned her small fortune. 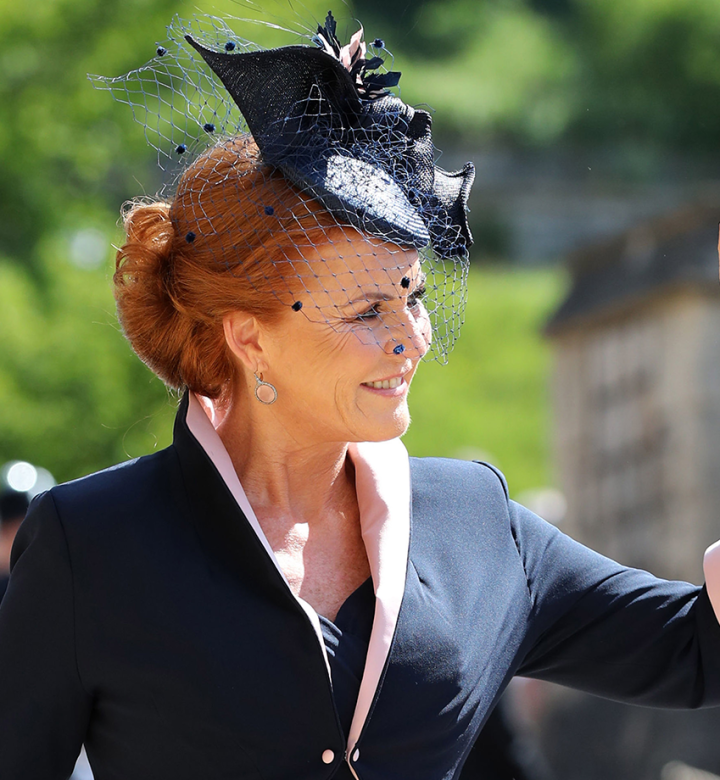 1. What is Sarah Ferguson’s Net Worth?

According to Celebrity Net Worth, the Duchess of York is worth an estimated $1 million.

2. How much did she make from film and TV?

The royal's resume boasts quite a few television and film credits, ranging from her co-hosting duties on BBC Radio 2's Steve Wright to her voice role in The Cat That Looked at a King.

Fergie also served as a correspondent on NBC's Today, where she spearheaded a segment called "From the Heart," and she has also produced a few films, including Jean-Marc Vallée's The Young Victoria and BBC’s In Search of the Spirit. Her salaries for these projects haven’t been disclosed, but we’re willing to bet she made a pretty penny. 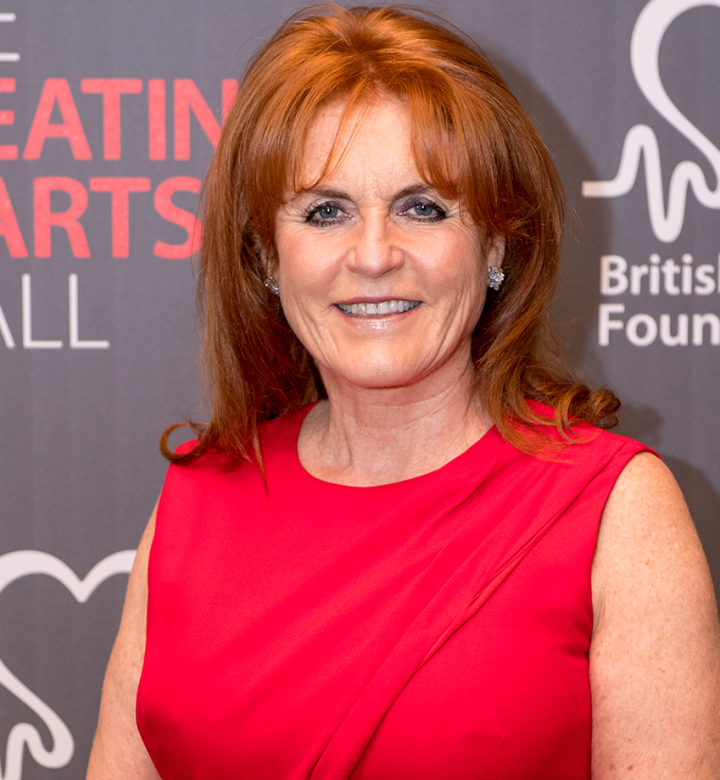 3. What about her radio appearances?

Ferguson’s exact paycheck is unknown. However, she has been a guest on shows like Good Morning Britain, The Oprah Winfrey Show, Larry King Live, Good Morning America and Late Night with Conan O'Brien. (Just to name a few.)

4. How much did the duchess make from her books?

Ferguson isn’t just a TV personality; she’s also an accomplished author with dozens of books under her belt. Her most famous titles include her Tea for Ruby, Heart for a Compass and her memoirs, My Story and Finding Sarah. And fans of her work will be happy to know that the duchess recently signed a major book deal with Serendipity Press, where she agreed to pen a whopping 22 books for the publishing company. NBD. 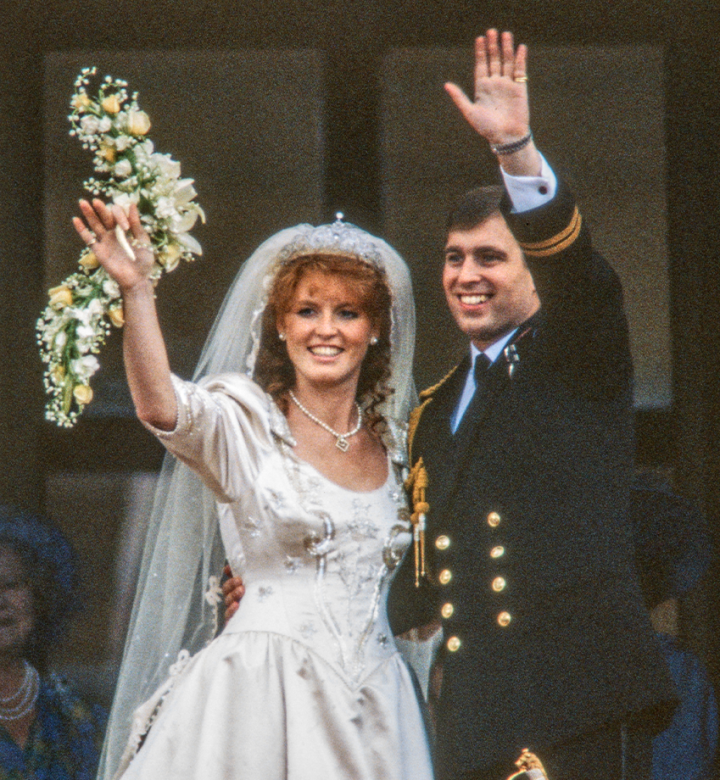 5. How did her marriage to Prince Andrew affect her net worth?

When the couple tied the knot in March 1986, Fergie and Prince Andrew shared their finances. Per the New York Times, Andrew received a yearly stipend of $338,000 from his mother, the queen, as well as an annual pension of $27,066 from the Royal Navy. But after the pair divorced in 1996, they reached a settlement where Fergie still received $19,800 per year from the royal family. The duchess also reportedly received a generous donation from Queen Elizabeth to help with Princess Beatrice and Princess Eugenie’s trust funds.

6. What about her endorsements?

Just a year after her split from Andrew, Ferguson started her weight-loss journey and teamed up with Weight Watchers. Her exact earnings are unknown, but she worked with the brand for 11 years and wound up losing a total of 50 pounds. The royal has also partnered with Avon and Wedgwood China.