Ahead of Black History Month, many Americans are continuing to educate themselves about racial justice. Since seeking out helpful resources (such as films and TV shows) is a natural first step, we compiled a list of 13 essential TV shows and movies about racism and race relations in America. 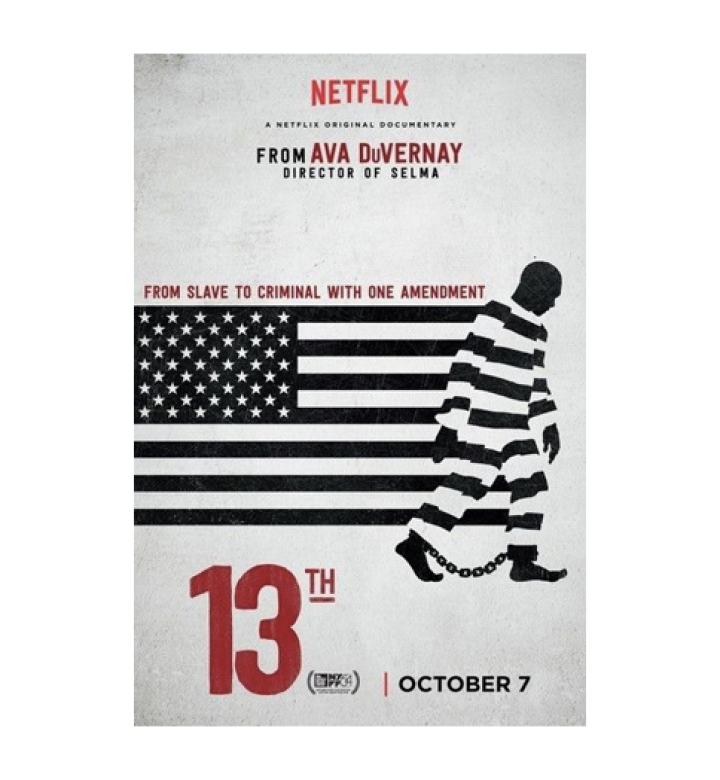 This Academy Award-nominated documentary from filmmaker Ava DuVernay explores issues of race, justice and mass incarceration in the United States. The name 13th refers to the 13th amendment, which abolished slavery. In the film, DuVernay argues that the criminalization of African Americans is actually a modern day extension of slavery. She calls upon scholars, activists and politicans to analyze how our prison system disproportionately affects people of color. 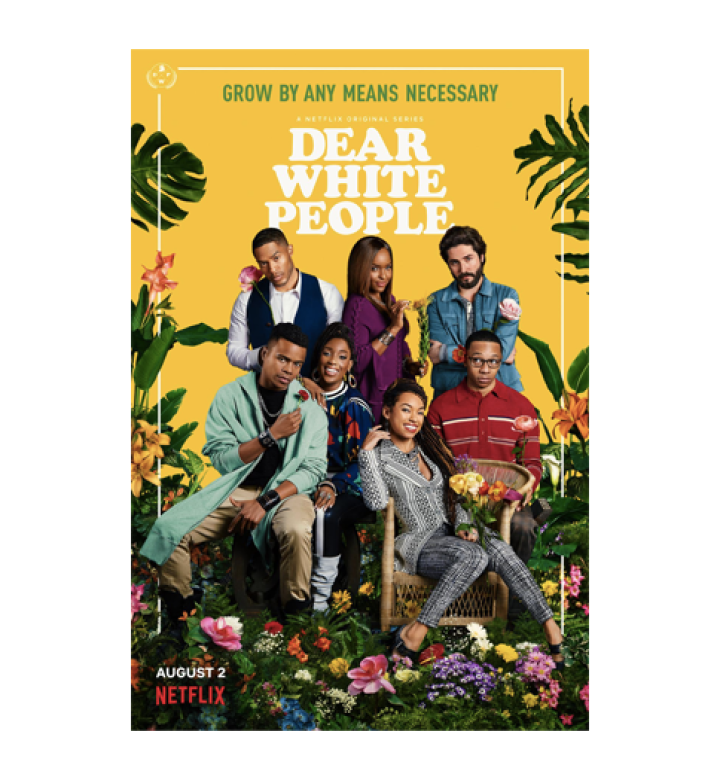 Across three volumes and 30 episodes, this fictional comedy-drama series follows students of color as they navigate life at an Ivy League school that deems itself “post-racial” but is really anything but. Expect some great laughs, as well as insight into what’s wrong with race relations in America today. 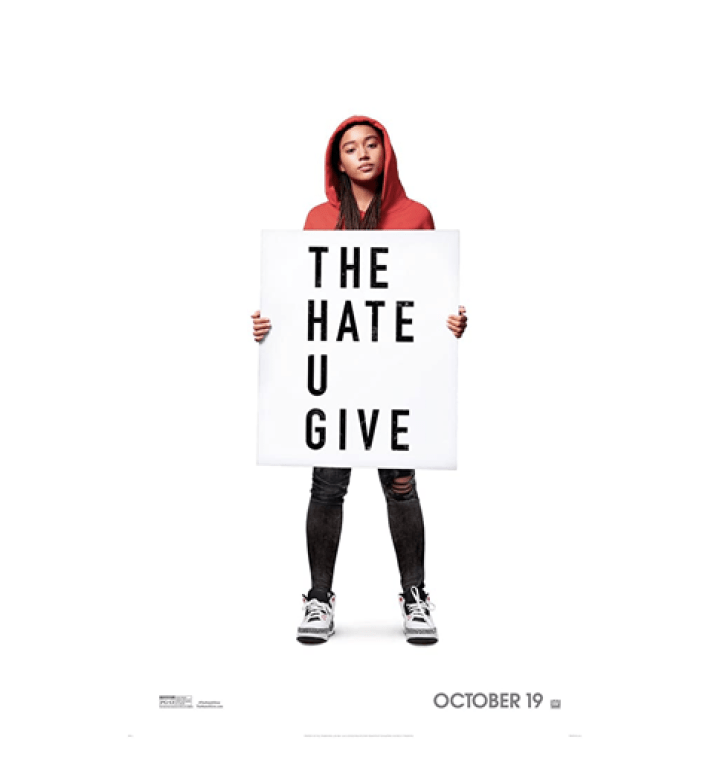 Based on a novel by Angie Thomas, The Hate U Give tells the story of Starr Carter, a 16-year-old girl whose best friend, Khalil, gets shot by a police officer after he pulls them both over. When his death becomes national news, Carter finds herself at the center of protests, riots and a controversial court case. 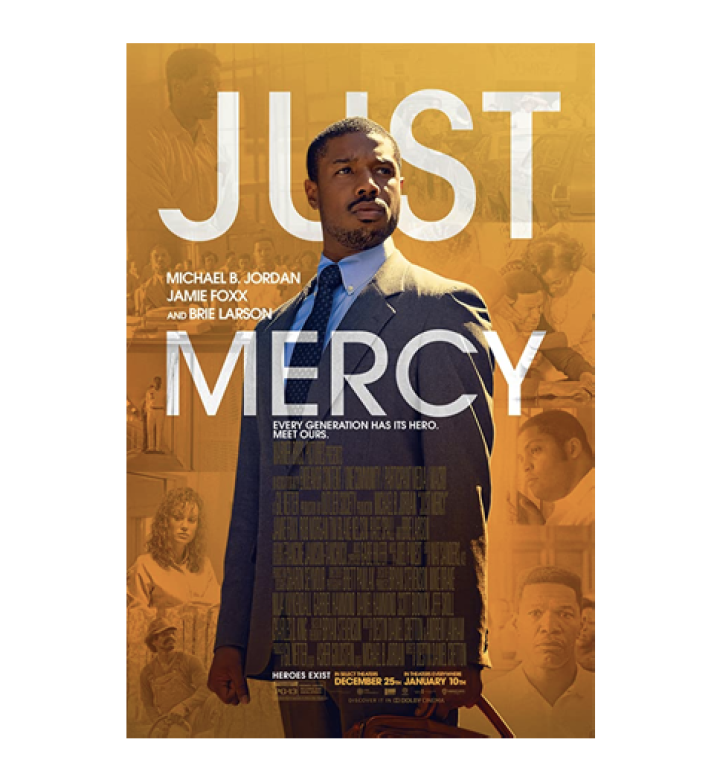 Just Mercy is based on the true story of Bryan Stevenson, a civil rights attorney, and Walter McMillan, his client who was wrongfully convicted of the murder of a white woman. The movie depicts Stevenson’s fight to clear McMillan’s name despite the racism and legal and political hurdles the two face along the way. 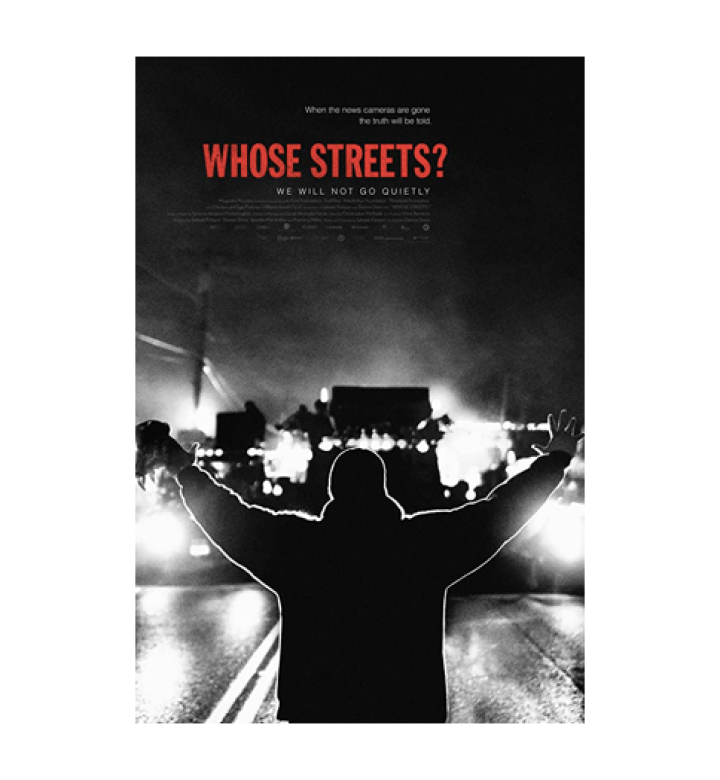 This 2017 documentary provides first-hand accounts of the Ferguson uprising after the wrongful death of Michael Brown in 2014. It features Brown’s parents, as well as prominent activists and leaders from the movement. “Whose Streets? doesn’t pretend to solve any problems, only illuminate those that are happening every day. It’s a documentary that lives and breathes in the here and now,” says one critic. 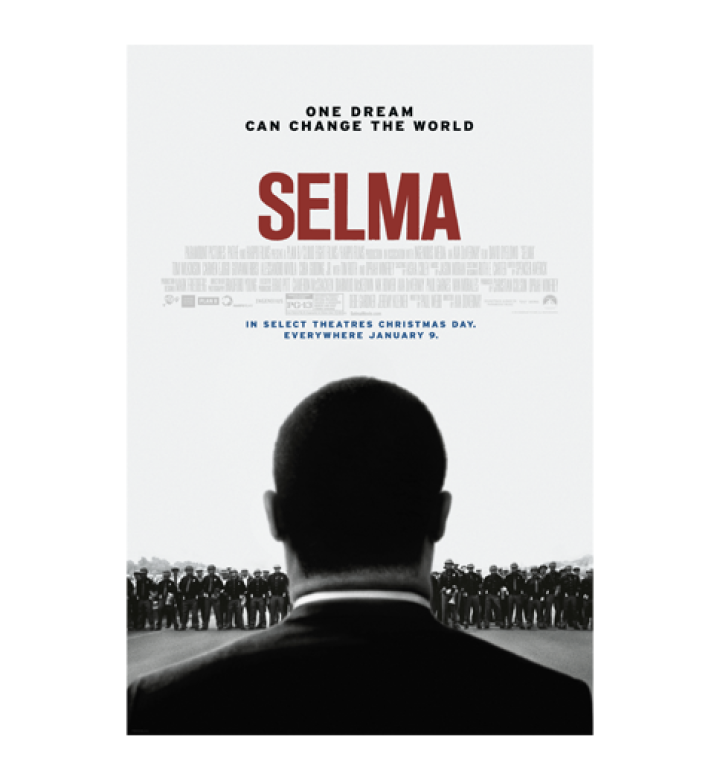 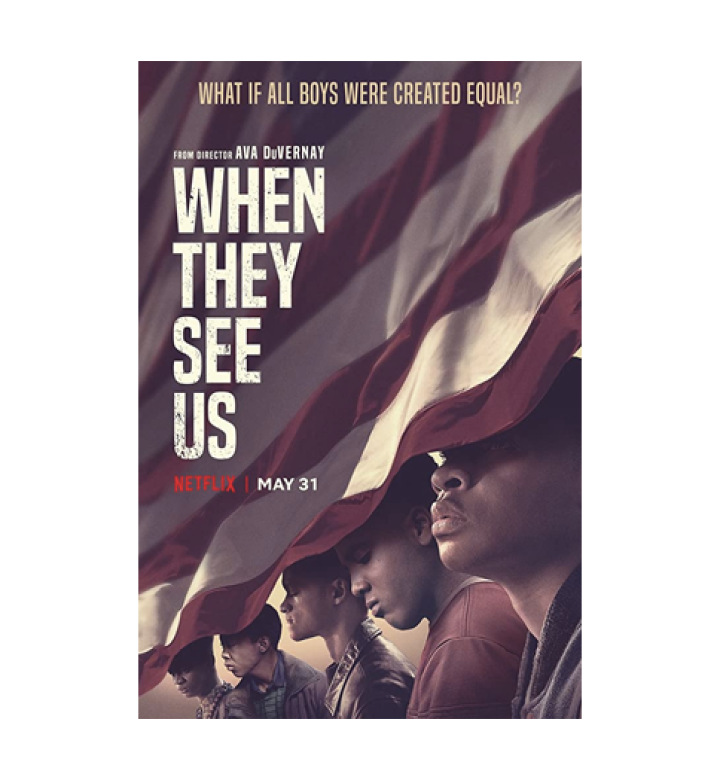 This four-part Netflix series is based on the story of the Central Park Five, a group of Black teenagers who were wrongfully convicted of rape and assault of a white female jogger, as well as attacks on eight other people in 1990. “When They See Us achieves quite a lot, asking us all to consider who in America really gets the presumption of innocence when accused of a crime,” says one critic. 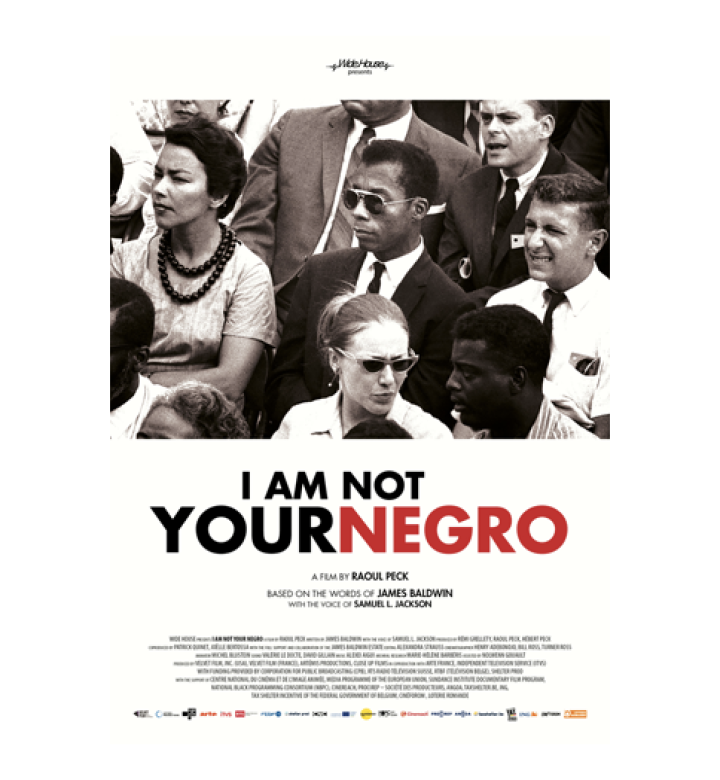 Want to brush up on Black history? I Am Not Your Negro is based on an unfinished manuscript by James Baldwin and covers the history of racism in America, focusing on the stories of Civil Rights leaders Medgar Evers, Malcolm X and Martin Luther King Jr. It connects the 1960s to the present-day #BlackLivesMatter movement, showing that our society still has a long way to go in the fight for racial justice. 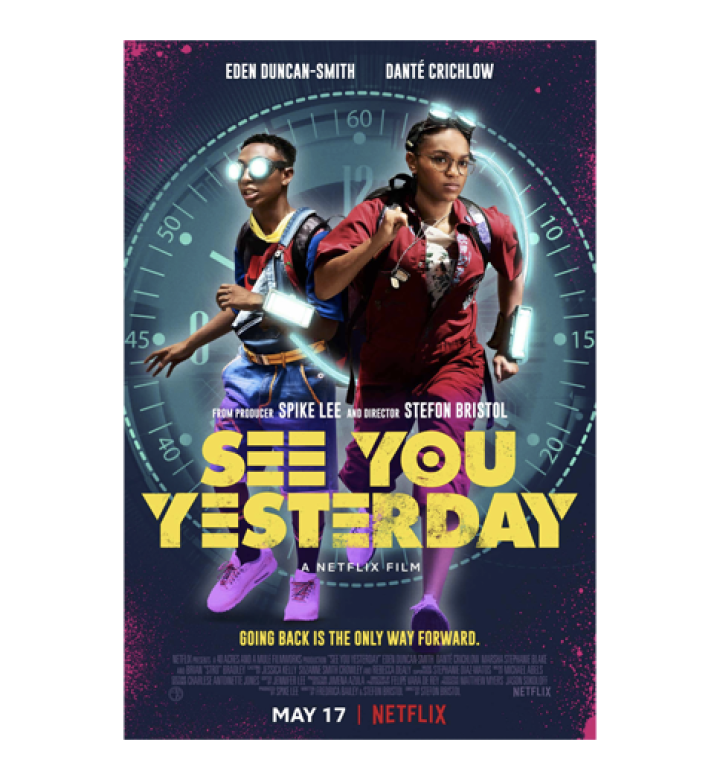 In See You Yesterday, two Brooklyn teenagers, C.J. Walker and Sebastian Thomas, build a time machine in an attempt to alter the events of the past and save Walker’s brother, Calvin, from being shot and killed by an NYPD officer. 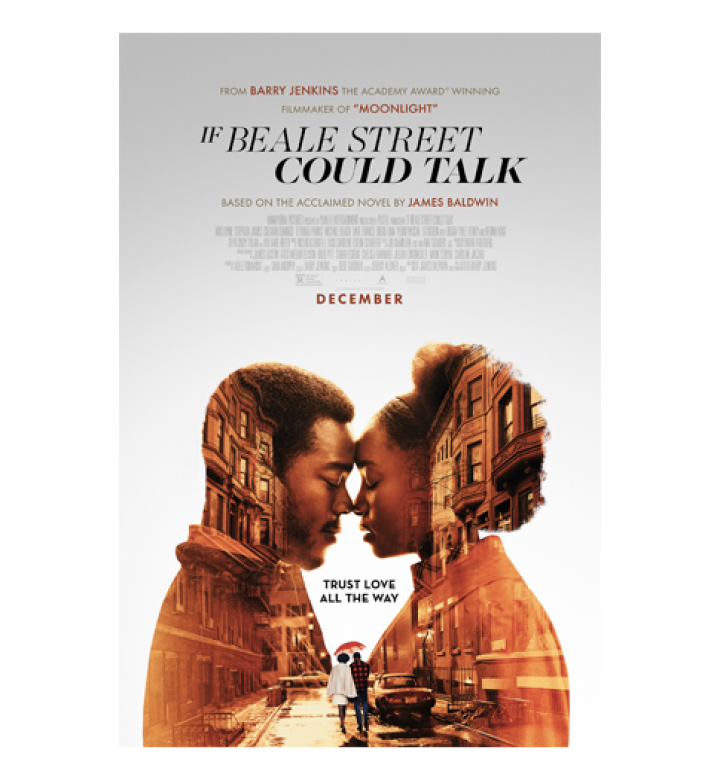 10. If Beale Street Could Talk

Based on James Baldwin’s novel of the same name, If Beale Street Could Talk tells the story of Tish Rivers and Fonny Hunt, a young Black couple living in Harlem. When Fonny is arrested and accused of raping a white woman, Tish attempts to clear his name and fight the corrupt justice system that’s threatening to ruin their lives. 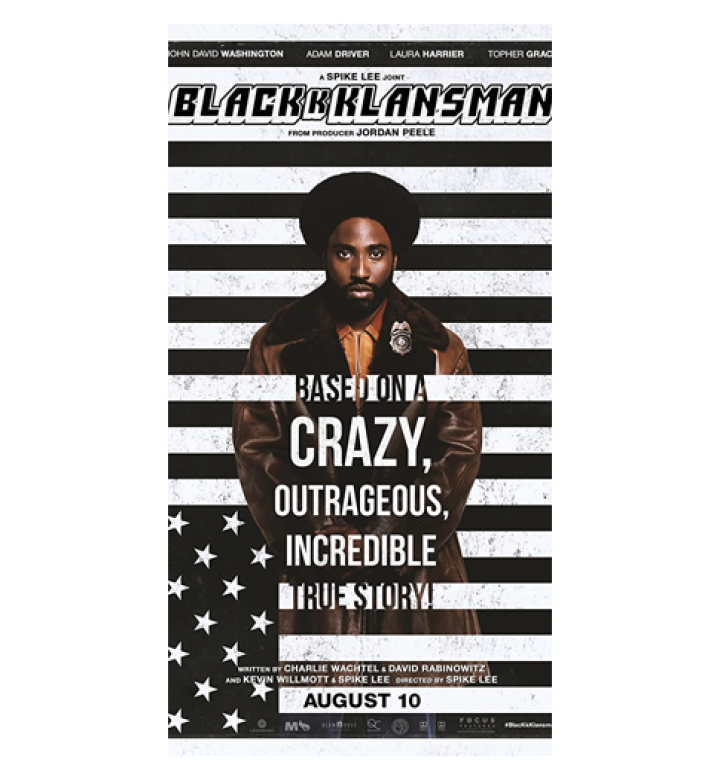 This movie is based on a 2014 memoir by Ron Stallworth, the first African American police officer and detective in the Colorado Springs Police Department. Set in the 1970s, Stallworth is tasked with infiltrating and exposing the city’s Ku Klux Klan chapter. According to critic Oliver Jones from Observer, it’s “a kitchen sink and kaleidoscopic study of cultural and institutional racism in America,” and considering it earned six Oscar nominations and four Golden Globe nominations in 2018, we’d say it resonates with viewers. 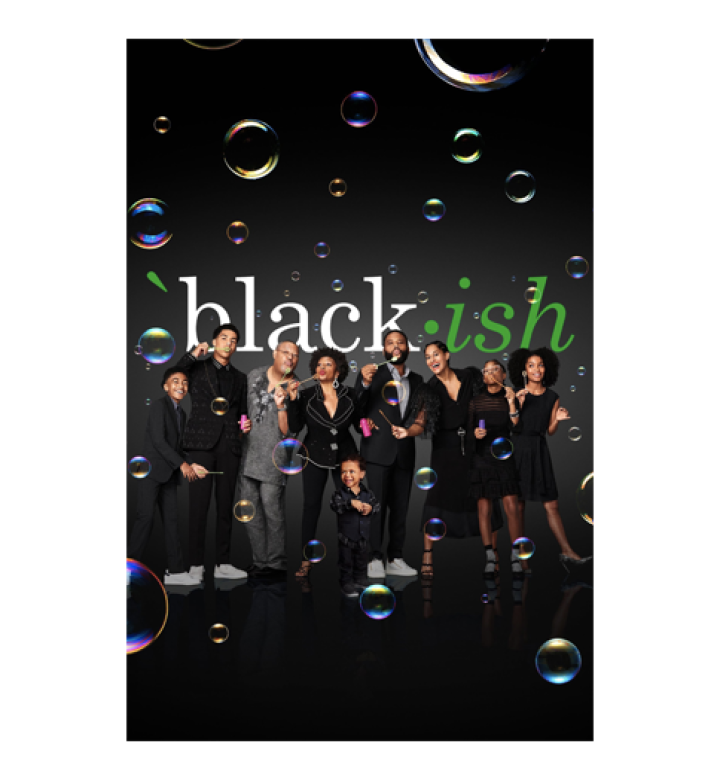 This ABC sitcom follows the life of the Johnsons, an upper middle class African American family, as they navigate living in a predominantly white suburban neighborhood. It maintains levity, but also covers important topics like racial slurs, police brutality and the 2016 presidential election. 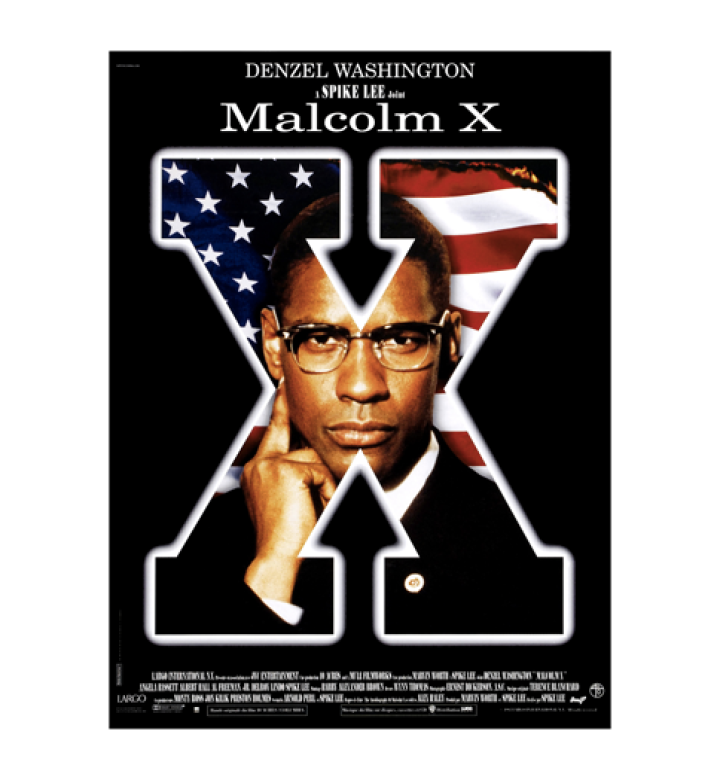 This Oscar-nominated film from director Spike Lee follows key events in Malcolm X’s life, from his childhood experiences to his assassination at the age of 39. Since its release in 1992, Malcolm X has remained one of the most powerful films about Black history.