Let’s all give a warm welcome to actress Lauren Ambrose, who has just joined the cast of Yellowjackets season two.

According to The Hollywood Reporter, the Six Feet Under actress will portray the adult version of Van. (The teenage version of the character is played by Liv Hewson.) In addition, the streamer announced the 44-year-old actress has become a series regular.

Ambrose will join the adult ensemble cast, including Melanie Lynskey (Shauna), Christina Ricci (Misty), Juliette Lewis (Natalie) and Tawny Cypress (Taissa). Though a release date for season two has not been announced yet, production is slated to begin on August 30. 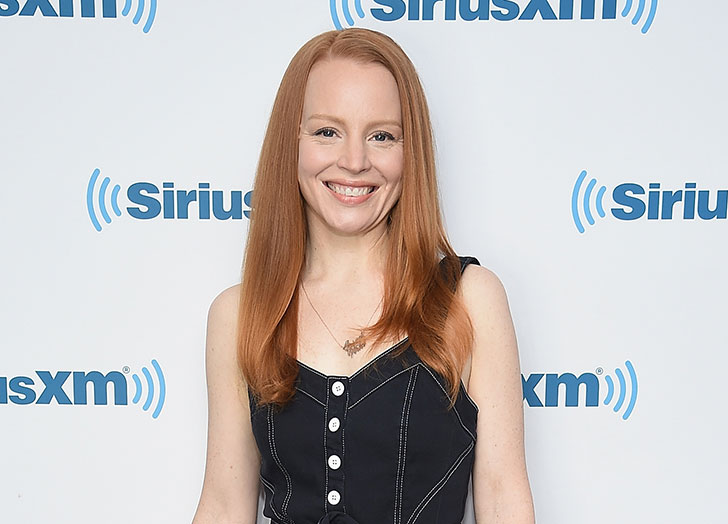 The actress has starred in several other shows, including Apple TV+ series Servant, The X-Files, Torchwood, Dig, Where the Wild Things Are and Law & Order. Her outstanding performance in Six Feet Under earned her two Primetime Emmy nominations and won two SAG Awards.

Yellowjackets revolves around a high school soccer team who survive a plane crash and must fight to survive in the Ontario wilderness. The show chronicles their journey to survival before they’re rescued 19 months later. The storyline has a time jump, following the group as teenagers and adults.

Don’t mind us, we’ll be patiently waiting for any update regarding Yellowjackets season two.