Who Is Kaley Cuoco’s Sister, Briana Cuoco? Here's Everything We Know

If you’re a fan of Kaley Cuoco, then you probably recognize her younger sister, Briana. Naturally, we needed to find out all we could about the actress’s little sis. And from what we discovered, the 33-year-old has a pretty impressive resume of her own. Keep reading for everything we know about Kaley Cuoco’s sister, Briana Cuoco. 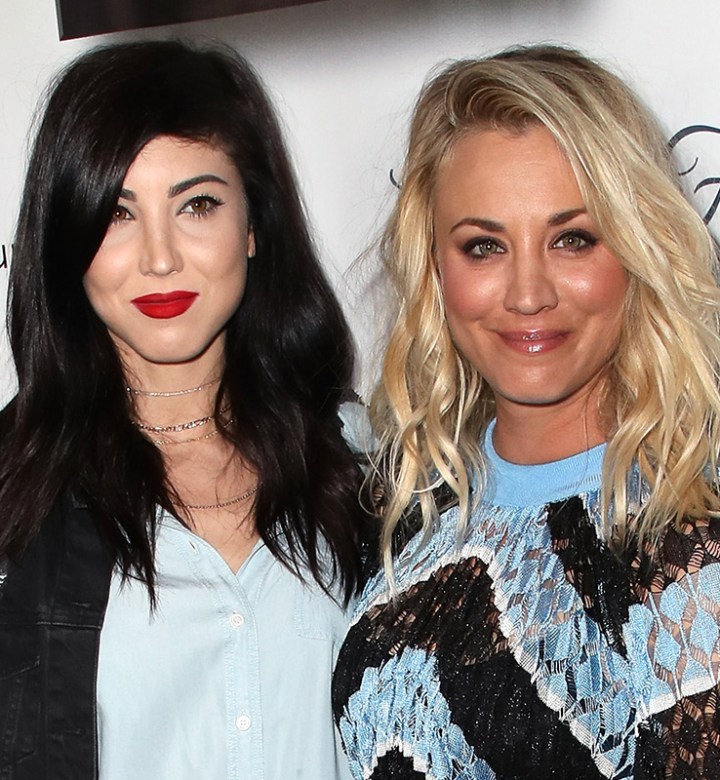 Briana is a singer/songwriter and part-time actress.

She entered the music industry and has made quite a name for herself as an artist. Not only did she appear on season five of The Voice (unfortunately, she didn't make it all the way to the end), but she’s also a singer for The Bluebird Band, which is now streaming on all music platforms, including YouTube, Spotify and Apple Music.

Aside from her original music, her covers (many of which are tied to her appearance on the competition show) have also gained a lot of attention online.

Like her older sister, Briana is also an actress. In fact, Kaley even landed her a guest spot on an episode of The Big Bang Theory back in 2013. Since then, she’s also had small roles on shows such as The Mentalist, The Newsroom and—you guessed it—The Flight Attendant. 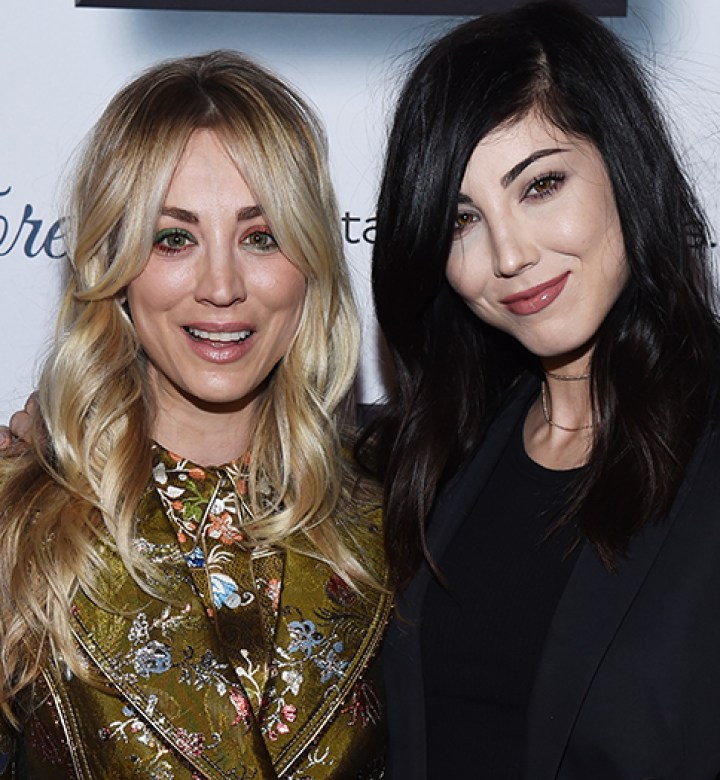 While Kaley and Briana grew up in Camarillo, California, they both moved to Hollywood to pursue their dreams. No word on exactly where the 33-year-old resides, but we’re assuming it’s close to Kaley in Los Angeles considering all of the time they spend together. 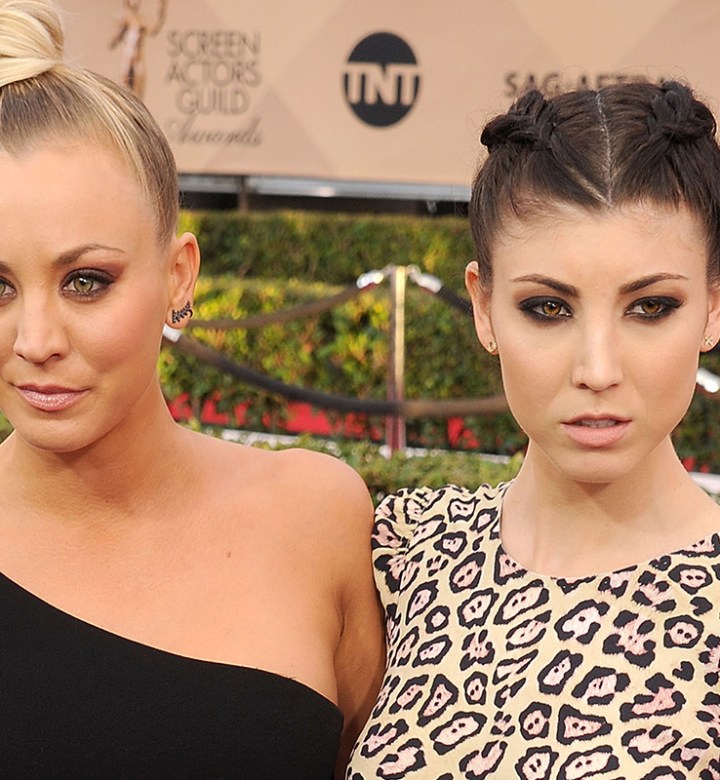 3. Is She Close With Kaley?

Yup, it seems that way.

The duo actually have both a personal and professional relationship. In fact, while trying to jump start her career, Briana even spent time as Kaley's personal assistant, according to Pop Culture.

And they still consider each other BFFs, often accompanying one another to events such as San-Diego Comic-Con and the L.A. Premiere of Netflix's Between Two Ferns: The Movie. She even recently appearance on the BBT star’s IGTV show, Cup of Cuoco. 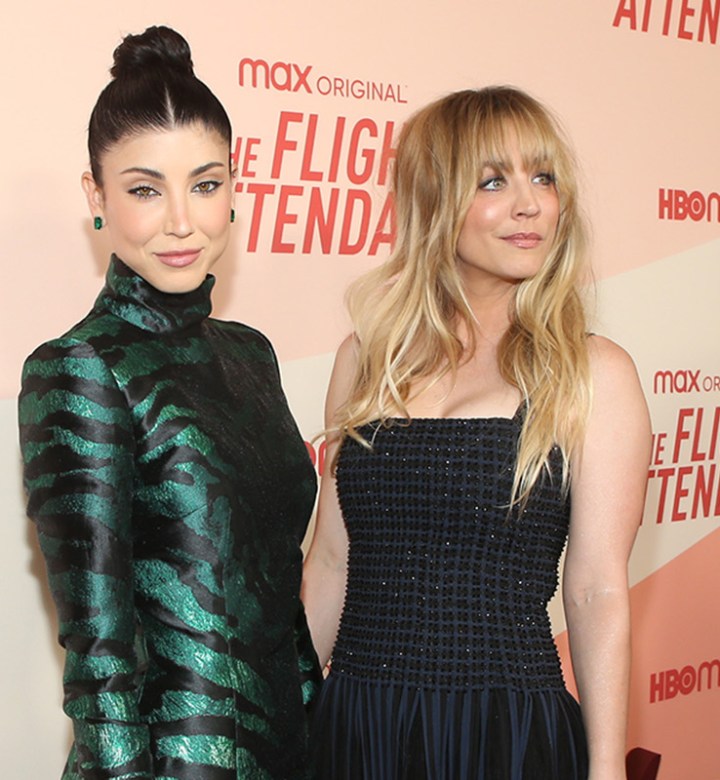 Aside from her successful career on stage and screen, Briana recently launched her own workout line, which her big sis fully supports.

The Flight Attendant star previously shared a photo on her personal Instagram account, featuring her younger sister, and confirmed they have similar personalities, since they both take pride in their physical health. The Big Bang Theory alum also praised her sister’s new line, Cult.

She wrote, “Me and my sister @bricuoco rockin her incredibly functional, comfortable and flattering workout line @cultla…if you are workout fanatics like us, or want to live in a cute yoga pant, you MUST order these leggings!!! The material is absolute perfection!! Do it!!”

Music, acting and fashion? These sisters are unstoppable.

Ever Wonder What Kaley Cuoco’s House Looks Like? Here’s a Glimpse Inside