What Is Céline Dion’s Net Worth? Here's How the Star Earned Her Massive Fortune

It's no secret that Céline Dion is a musical legend. The 54-year-old mother went from being a teen star in Quebec to becoming a world-renowned icon, securing five Grammy Awards, seven Billboard Music Awards and twelve World Music Awards. She gifted us with classic hits like "It's All Coming Back to Me Now" and "My Heart Will Go On," AKA one of the best-selling hits of all time.

The artist hasn't shown any signs of slowing down, which could help explain why Céline Dion's net worth is so massive. Read on for more details on how she earned her giant fortune. 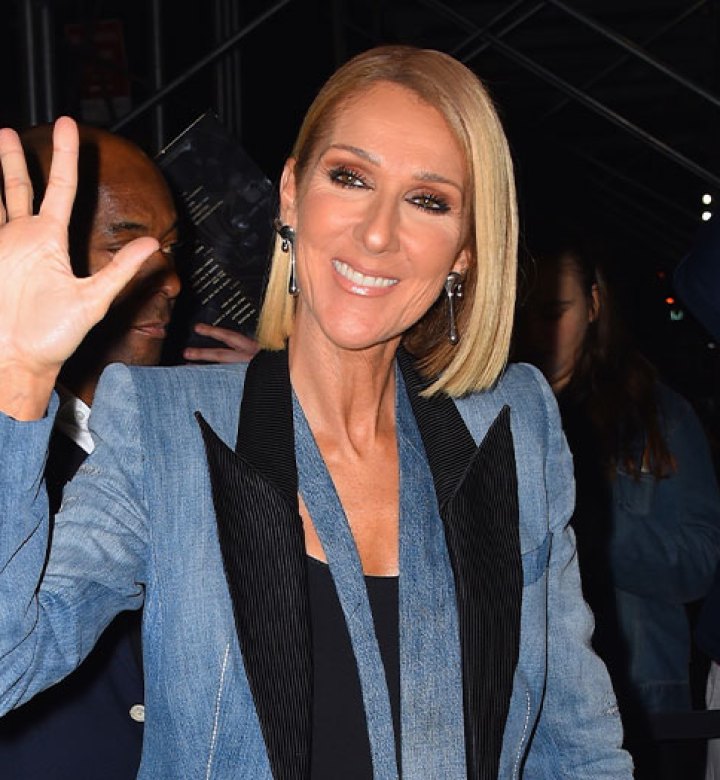 1. What Is Céline Dion's Net Worth?

According to Celebrity Net Worth, Dion's estimated net worth is $800 million. In 2020, she was ranked number 51 on Forbes’s list of America’s Richest Self-Made Women.

2. Dion's Concerts And Residencies Account For A Huge Portion Of Her Net Worth

Here's a fun fact for you: Dion has grossed over $1.4 billion throughout her entire concert career, having performed more than 2,000 shows. And according to Billboard, a lot of it has to do with her on-and-off 18-year residency in Las Vegas.

The famous artist kicked off her most recent Courage World Tour (her first in over a decade) in 2019 and, according to Billboard, the first 19 shows alone brought in $33.2 million. Dion had to reschedule her U.K. and European tour due to the pandemic, but she recently announced that it’ll resume in 2023.

Aside from raking in funds from her on-stage performances, Dion also made some profit off of her luxurious mansions. The star's South Florida home, which has 13 bedrooms, five pavilions and three pools, was sold for over $38.5 million. And her second home, a château-style mansion in Quebec, was sold in 2017 for $25.5 million. It includes four bedrooms, a pool house and, yes, three separate pools.

According to Forbes, the "Think Twice" singer has sold more than 220 million albums worldwide, earning her the title of one of world's best-selling music artists. It's unclear how much she earned from these sales, but this certainly accounts for a major part of her overall net worth.

5. Dion Earned Extra Cash Through Quite A Few Business Ventures

Dion is also a successful entrepreneur. She's now president of Les Productions Feeling Inc., a management company that's based in Canada, and in 1990, she co-founded the dining restaurant chain, Nickels Grill & Bar.

The singer also opened up a night club, Pure at Caesars Palace, with fellow celebrities, including NBA player Shaquille O'Neal. And in 2003, the talented singer teamed up with Coty, Inc. to launch her brand, Celine Dion Parfums (which, FYI, had global retail sales of over $850 million in 2010).

In 2004, Dion lent her vocals to Air Canada with the promotional campaign song, "You and I," and in 2019, Dion became the new face of L'Oreal. Cha-ching!

At this rate, the size of Dion's fortune will be even bigger than the Titanic.