When This Is Us premiered in 2016, we were intrigued. It featured big stars like Milo Ventimiglia and Mandy Moore in a show about raising a family. But in the first episode we got a snapshot of a much bigger story.

Jumping through different time periods, each season has left us with tissues scattered around the couch and a hoarse throat from screaming at the TV when the Big Three turned into the Sad Three. After four seasons, the award-winning NBC drama still manages to surprise us with its twist and turns. And as hard as it may seem to narrow things down to a short list, here is a ranking of the 15 best This Is Us episodes (so far). 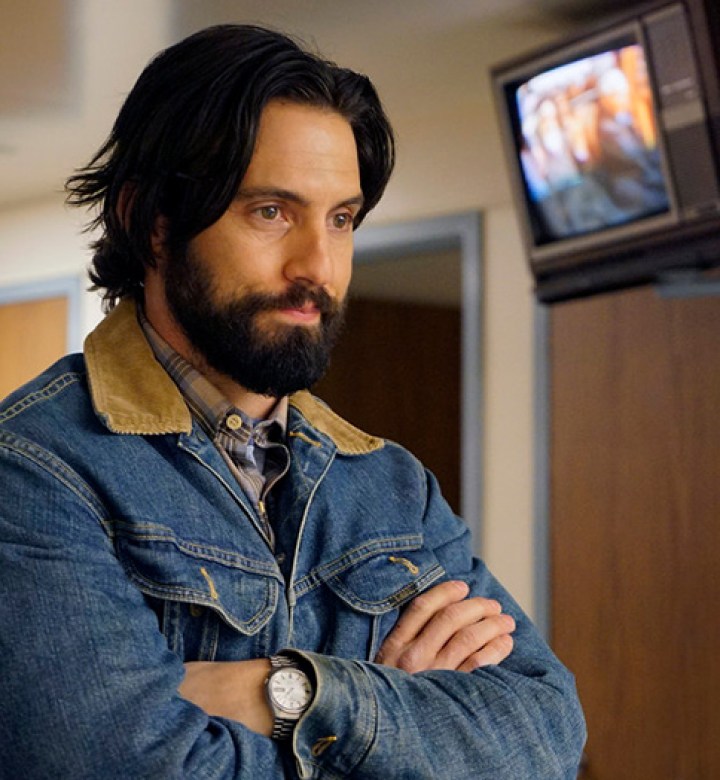 We’re immediately introduced to Jack and Rebecca, while also learning about Kevin, Randall and Kate. We quickly become tuned in to connections that eventually lead to the ultimate twist at the end: Kevin, Kate and Randall are siblings. Cue the viewers becoming hooked on the Pearson family (while remaining unprepared for the emotional roller coaster they’re about to go on). 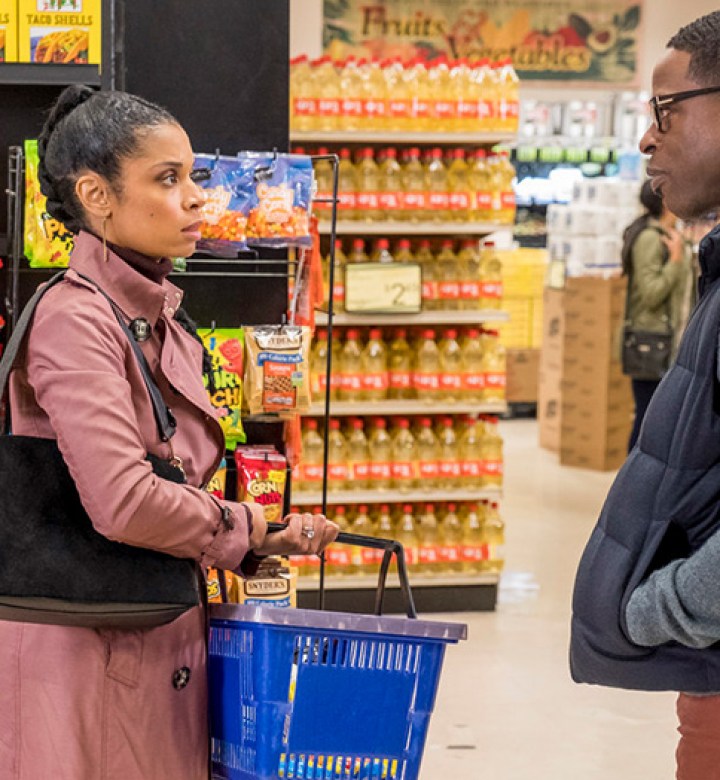 We love all the couples on the show, but we have a major soft spot for Randall and Beth. And when things start to get rocky for the two of them (no thanks to Randall’s new city council gig and Beth starting her dance career again), we can’t help but have our fingers crossed that they’ll work it out. The episode centers around everything from their nacho-fied proposal to their improvised vows just seconds before hitting the aisle to say “I do.” The episode goes back and forth between the past and present until we’re left with a fight between the two that goes unresolved. 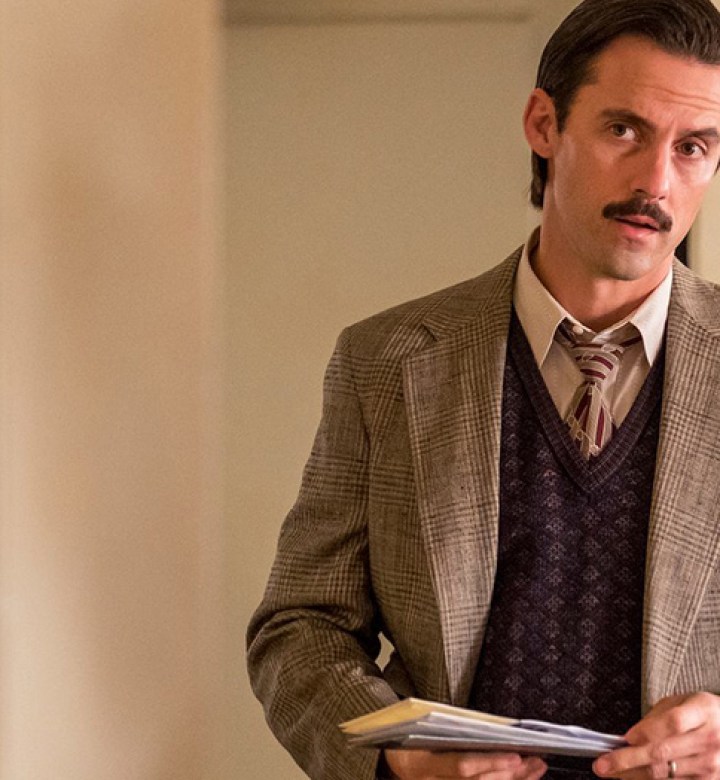 Season three gives us insight into Jack’s time in Vietnam. There, we (along with the Pearson fam) learn about Jack’s secret: His brother Nicky didn’t die in the war. The episode follows Jack seeing his brother for the last time and the Big Three preparing to meet their uncle for the first time. The biggest standout of the episode is Nicky finding out about Jack’s death and viewers having to go through the pain all over again. It also highlights the PTSD Jack endured but never wanted to get help for. 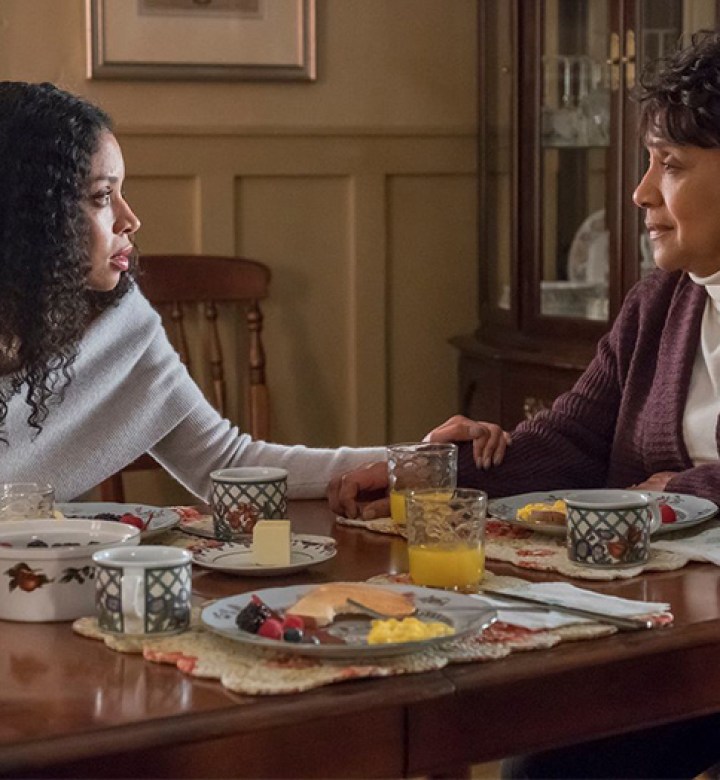 This Is Us is usually centered around the Big Three, but things take a surprising turn when we get our very own Beth episode. It follows Beth returning home to take care of her mother (played by the amazing Phylicia Rashad) and leading us through her childhood. We find out that her mother ended her dance career as a teenager, and after a long talk and an apology, Beth regains her passion for dance again. It’s a breath of fresh air from the usual trio and a fascinating look into the show’s secondary characters. 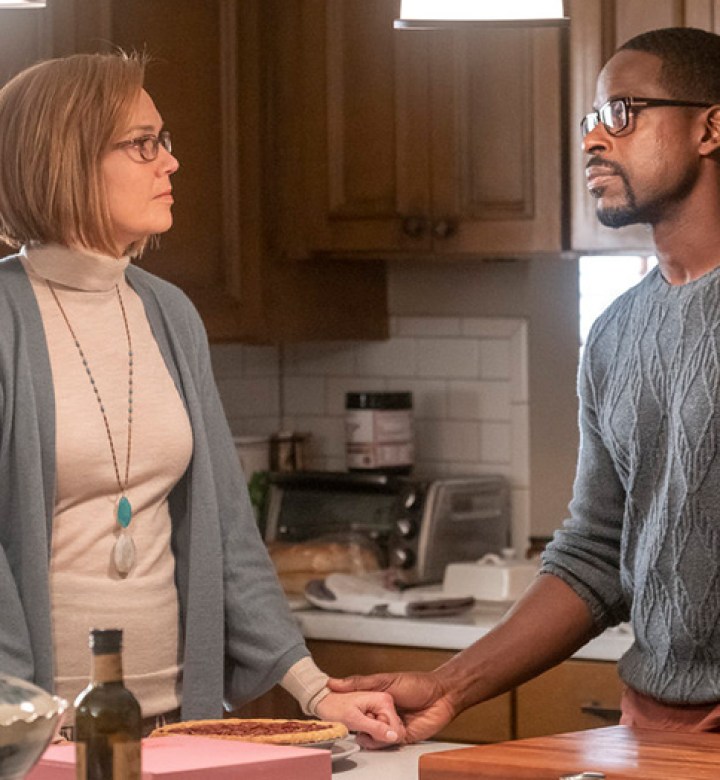 There can’t be a Pearson Thanksgiving without some drama. This year’s holiday is celebrated in Randall’s new home in Philly and where do we even start? It’s Nick’s first time at a family celebration, Deja’s mom, Shauna, is also coming and we’re getting insight into Rebecca’s health crisis. The gathering ends up being filled with the usual Pearson traditions, but it ends with a cliffhanger glimpse into the future that leaves viewers with a ton of questions. 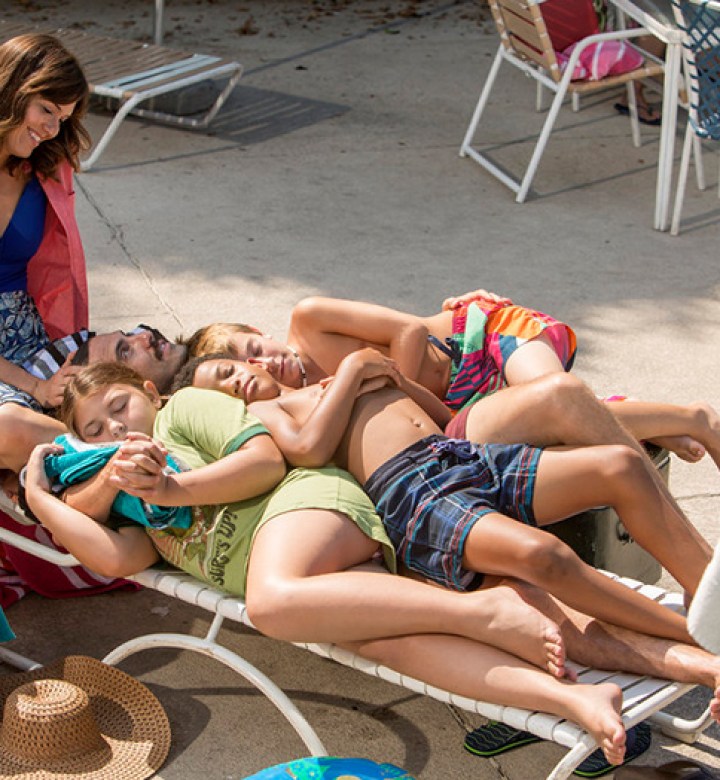 We love the present Big Three, but this episode’s focus on their younger counterparts is just as good. Leave it to this show to take a simple day at the pool and turn it into a teaching moment. Here, we explore Randall being raised by white parents, Kate’s early body-shaming and Kevin’s need to gain everyone’s love and approval. And it wouldn’t be This Is Us without mirroring their childhood trauma with their present-day struggles. 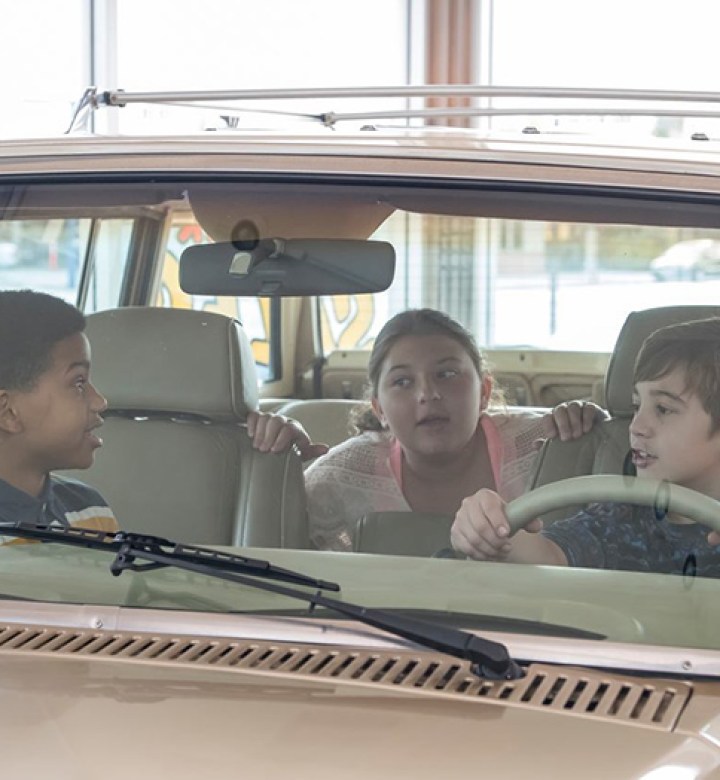 The show loves a good symbolic moment, and this episode is a great example of that. “The Car” centers around the family throughout the years. From the moment they choose the car to their struggle to cope with the tragedy of Jack’s death, it’s definitely a roller coaster of emotions. (It happens to be the episode right after viewers watch Jack die, so the wounds are definitely fresh.) One line stands out from the episode: “We’re gonna be OK, babe. I promise you, we’re gonna be OK.” Are we, Rebecca? Are we?! 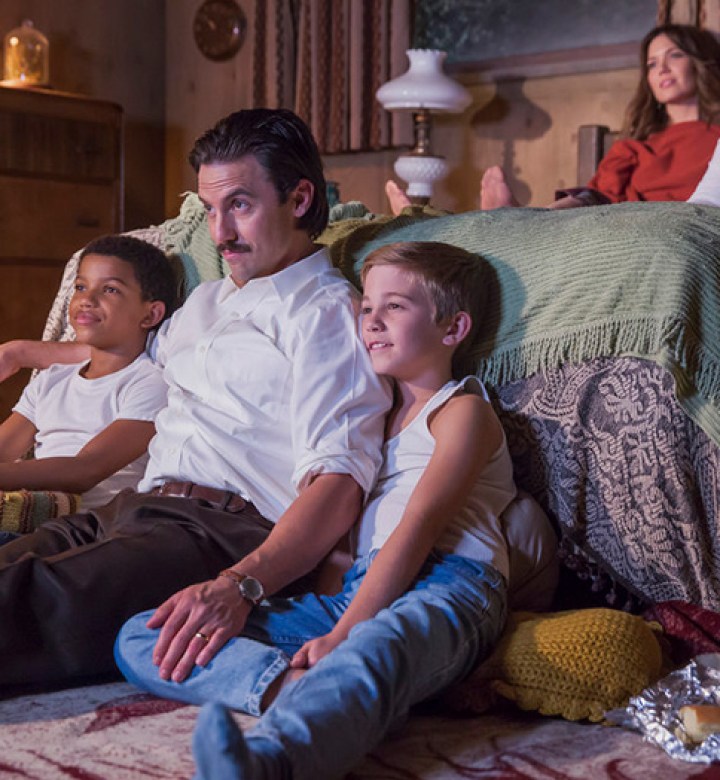 Thanksgiving at the Pearsons’ is a tradition in every season. Well, this is the episode that starts it all with the Pearson fam creating new traditions like eating hot dogs, watching Police Academy 3 and donning the infamous Pilgrim Rick top hat. Sometimes we’re so focused on the present-day Big Three that we forget about the chemistry between their young counterparts (plus more screen time for Jack is always a bonus). Aside from the flashback, the bombshell of Rebecca knowing about William all along is bound to make this Thanksgiving one to remember. 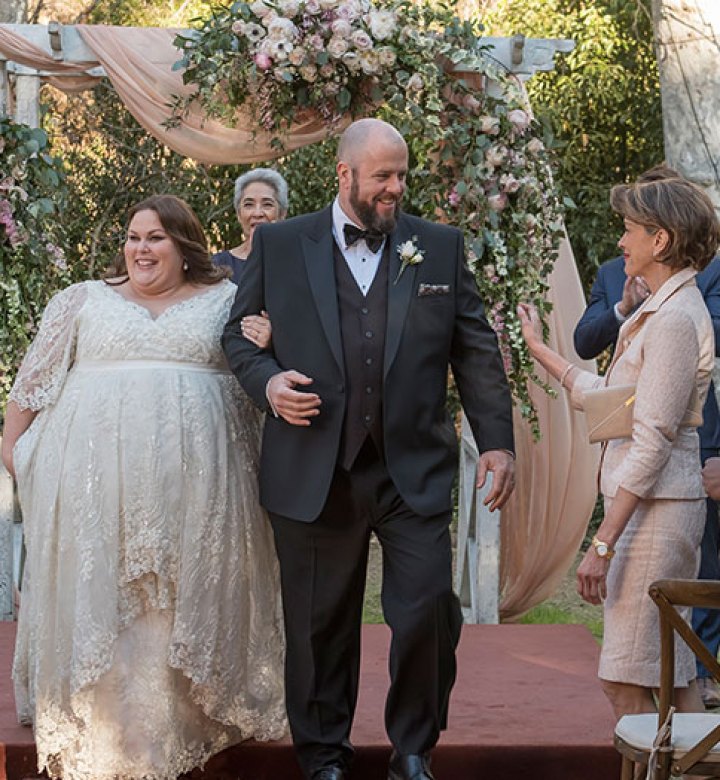 We were counting down the episodes to when Kate and Toby finally tied the knot, and we honestly can’t decide which is our favorite moment: the wedding toast where Kevin instructs the Pearsons to release the deep breath they’ve been holding since Jack died, or Kate dreaming about what could’ve been if her parents celebrated their 40th anniversary. It’s a rare moment where the episode leaves you with tears of happiness rather than sadness, so that’s a major plus, no? 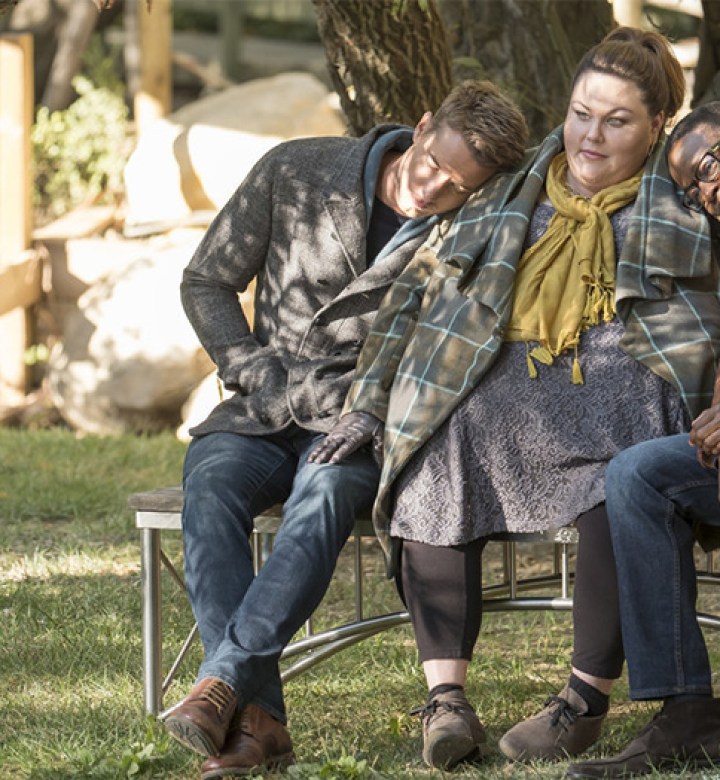 It’s the group therapy we’ve been waiting for. Since the start of the series, we’ve watched the Pearson fam deal with Jack’s death and the individual traumas they’ve been bottling up inside. Here, the family comes to visit Kevin in rehab and the therapy session unleashes issues that go beyond what they expect. The episode also gives insight into secondary characters Toby, Miguel and Beth (and we’re still waiting for this trio to have a moment like this again). 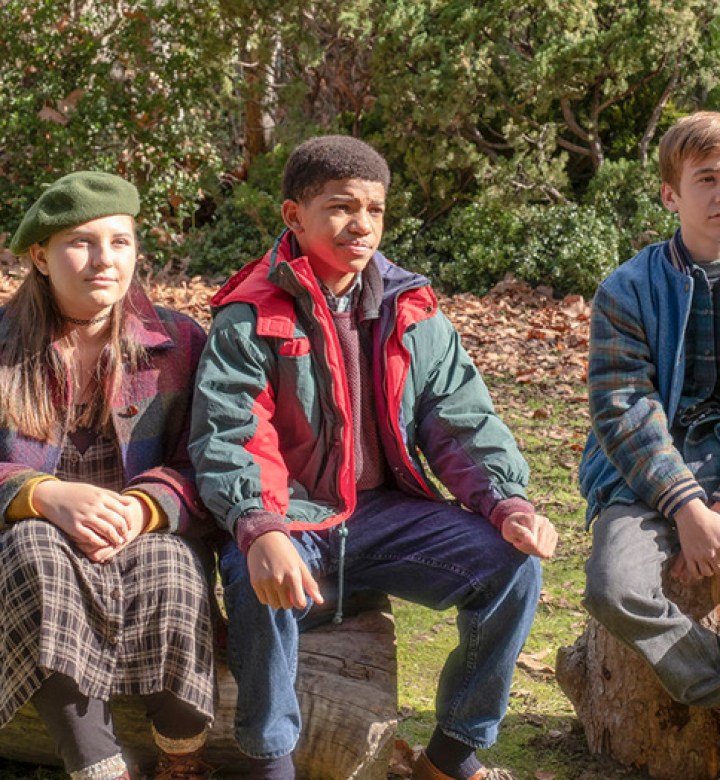 From Randall’s growing anxiety to Kate’s thinking her marriage is ending, a lot of obstacles lead up to the Big Three’s decision to visit the family cabin. In This Is Us fashion, the previous three episodes weave through past, present and future, centering around the Pearson’s cabin. Whether it’s Rebecca kicking out Kate’s abusive boyfriend, the siblings discovering a cassette of Jack talking about the time capsule (and shining a light on Rebecca’s constant support) or bringing Jack’s dream house to life in the future, this episode reminds us why we love the drama series. 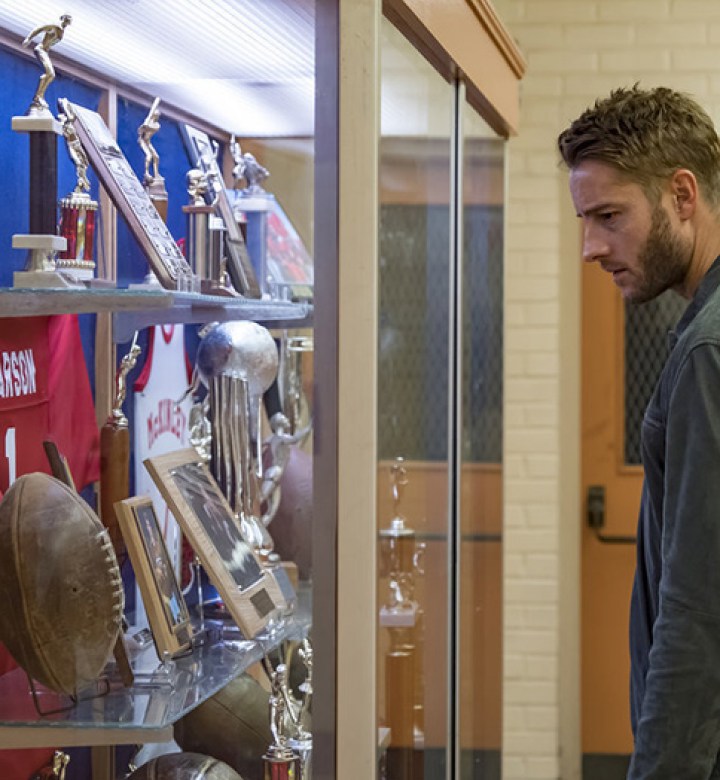 Justin Hartley should’ve won an Emmy just for this episode alone. Since the start of the season, Kevin has been secretly spiraling. From painkillers to alcohol, Kevin reaches his breaking point after returning to a high school reunion. Viewers watch as Kevin delivers a monologue about his failures and fears before stooping low enough to try to steal a one-night stand’s prescription pad for more pills. Thankfully he doesn’t use it. By the end of the episode, we’re hoping Kevin will reach out to anybody, but the cliffhanger of Kate losing her baby is enough to see this isn’t the end of Kevin’s fight for sobriety. 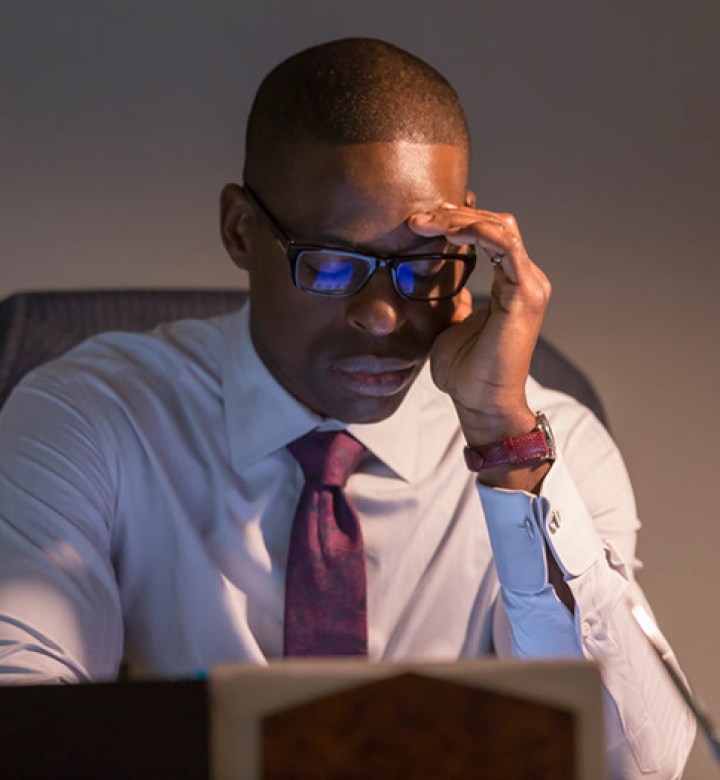 Season one had many tearjerker moments, but one of the most gut-wrenching of the season is when we see Randall having a panic attack. Drowning in work and dealing with his biological father William’s impending death, Randall’s nervous breakdown becomes a turning point for him and his relationship with Kevin. The brothers had a rocky relationship ever since childhood (with Kevin feeling like Randall was always chosen over him). But after a heart-to-heart with Miguel, Kevin senses something is wrong and puts his Broadway debut aside to help his brother. A powerful, sweet moment by the Pearson men. 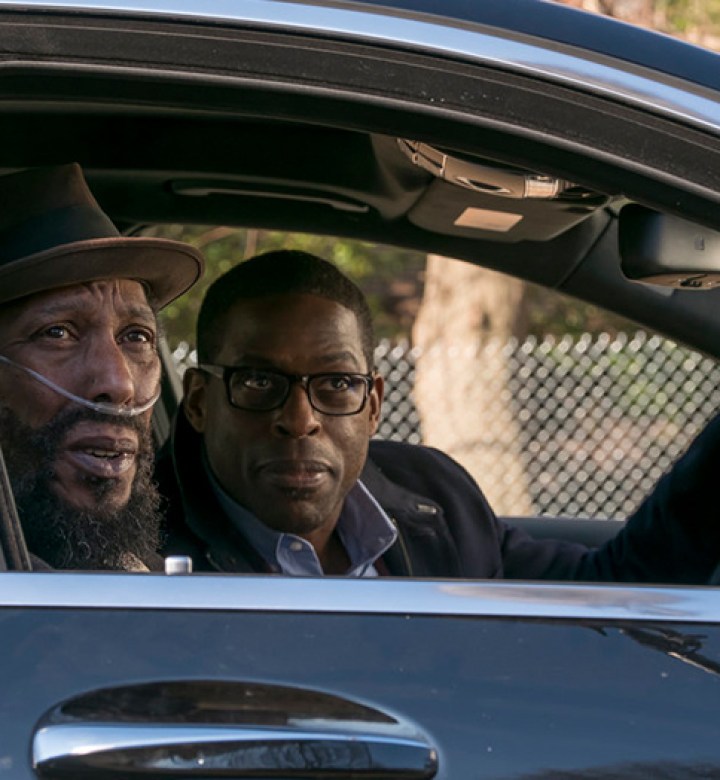 Let’s face it: Season one doesn’t hold back. Since the pilot, we’ve been invested in the growing relationship between William and Randall. The introduction to Randall’s biological father causes a new dynamic in the Pearson family…for the better. We become more familiar with William’s background after a trip to Memphis. Randall and William set off on a road trip to the city and it is a sweet moment between the duo...until it ends with William in the hospital and Randall saying his final goodbye. And to pour salt into the wound, William’s last words? “...because the two best things in my life were the person in the very beginning and the person at the very end.” We’re OK. 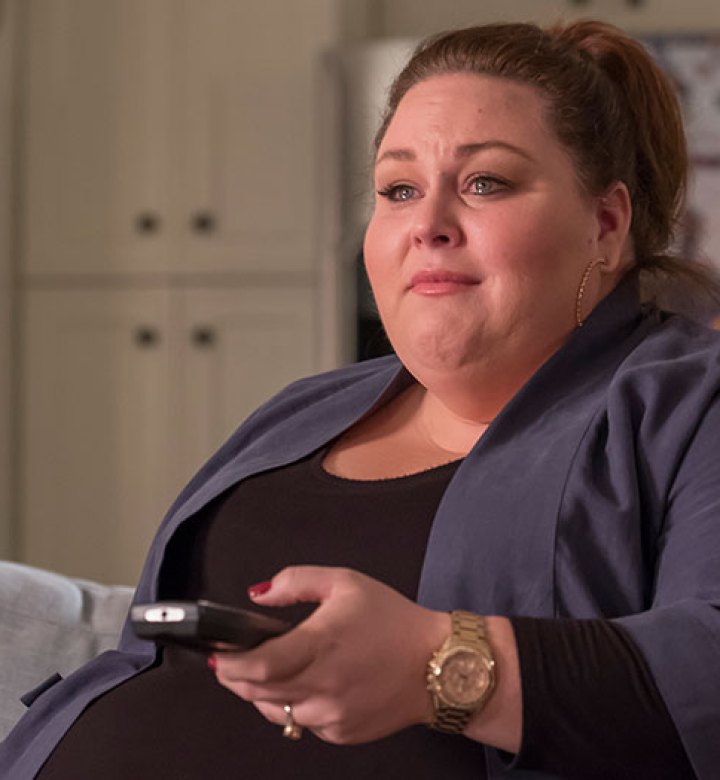 It would be a big mistake not to mark this episode as the best of the series. Ever since we learned that Jack is dead in the first season, all everyone asked was “When, how and why did this happen?!” Jack Pearson is far from perfect, but he is definitely high on the list of TV faves and this episode shows us why. The house fire leads to Jack saving the whole family plus the dog and important keepsakes with not a hair out of place. Viewers cheer at the heroic moment before we find out Jack dies alone after a heart attack from smoke inhalation. It’s even more painful to watch Rebecca process the whole ordeal and see each member of the family find out what happened to their father.