Today is a great day for Princess Diaries fans: a third movie is officially happening and it’s already in the early stages of production at Disney. But even though the cast has not been confirmed yet, there’s only one question on our minds: Are Anne Hathaway and Julie Andrews coming back for the new film?

According to an exclusive report by The Hollywood Reporter, the third installment will continue the story of the beloved franchise, rather than serving as a reboot. (So we get to see Mia Thermopolis in the present day? Shut up!) ​​

Aadrita Mukerji will be writing the script while Debra Martin Chase (who produced the first two Princess Diaries movies) is coming back to produce the new film as well. 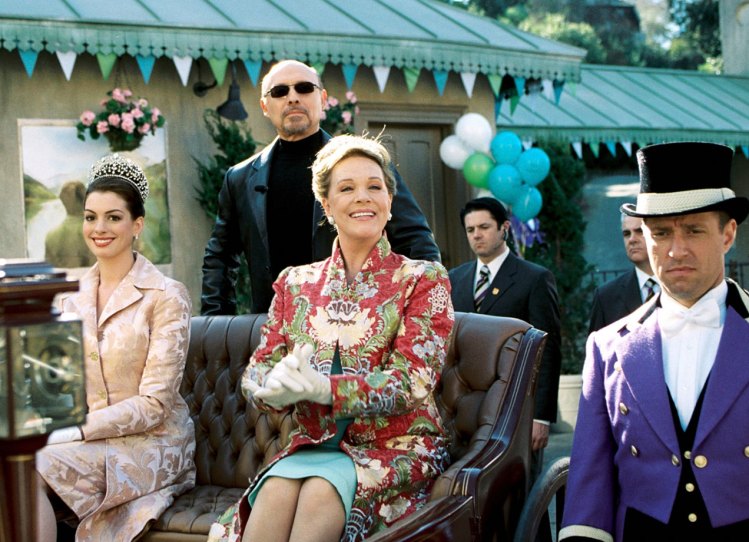 Based on Meg Cabot’s novel, Princess Diaries revolves around a shy teenage girl named Mia (Hathaway) who discovers that she is the heir to the throne of a small European kingdom called ​​Genovia. With the help of her grandmother, Queen Clarisse Renaldi (Andrews), she tries to become a true princess.

Now, the big question is: Does Hathaway want to join the new installment? Even though she has not signed on to the project yet, she has shown her interest in doing another movie in the film series. Back in 2019, the Devil Wears Prada alum appeared on Watch What Happens Live with Andy Cohen and addressed the rumors surrounding the sequel.

During the discussion, she casually dropped that there was a script in the works, saying, “There is a script for the third movie.” And she even added that she would be on board if a third movie were to happen, revealing, “I want to do it. Julie [Andrews] wants to do it. Debra Martin Chase, our producer, wants to do it. We all really want it to happen.”

Even though Andrews said yes back then, she recently sat down with The Hollywood Reporter in June and explained why she just doesn’t see herself returning for a third movie.

“I think it would be too late to do it now. There was talk of a sequel many, many years ago. But I don’t think it ever came to pass. And Garry then did leave us,” she said, referring to the death of director Garry Marshall. “Especially [for] me, it’s too far down the line now to go back to it. It’s a lovely thought, but I don’t think it would probably be possible.” 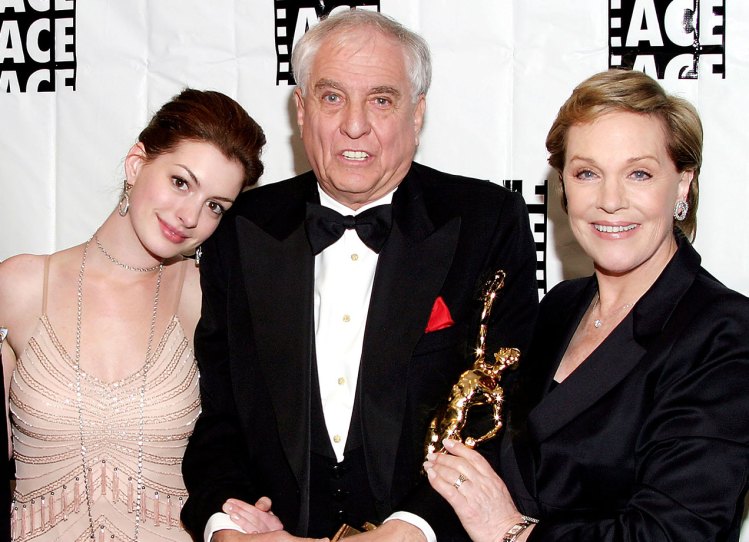 It seems only right to have a Princess Diaries marathon after hearing this exciting news. Who wants to join us?

Shut Up! This Nerdy ‘Princess Diaries’ Actor Is Now a Hunk on ‘Chicago P.D.’