9 Books We Can't Wait to Read in August

What do runaway teens, hipster Brooklynites and wannabe Italian actors have in common? We’re glad you asked. They’re all, as it turns out, featured in some of this month’s most excellent new books. Read about nine of our favorites below, then add one (or five) to your list.

a Kind Of Freedom By Margaret Wilkerson Sexton

Wilkerson Sexton’s debut novel is a poignant, deeply emotional and timely exploration of systemic racism in America. Told through the interconnected narratives of three generations of a New Orleans family, the work captures more than seven decades of history in one book without feeling overstuffed. Quite the opposite, actually: You’ll be left wanting to know more about these incredible characters’ circumstances, motivations and dreams, both realized and unfulfilled. 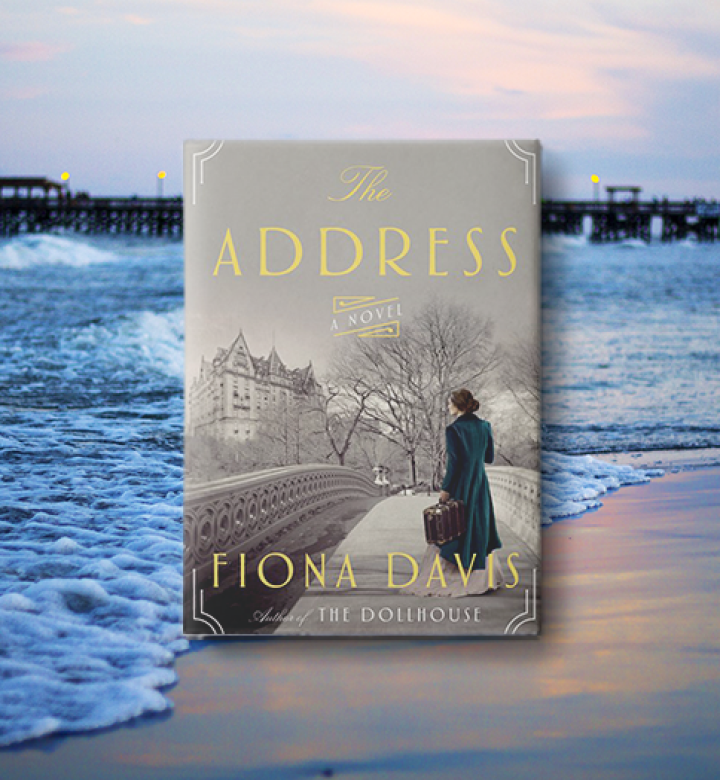 the Address By Fiona Davis

Davis’s enthralling new novel follows two women living and working a century apart in the same building: The Dakota (the illustrious Manhattan residence where John Lennon was killed in 1980). When one of the women uncovers a hundred-year-old secret (it involves murder), it not only deeply impacts her life but sheds light on the life of a woman she never knew, who worked in the Dakota 100 years earlier. Historically rich and poignant on matters of gender, social and economic in­equality, The Address is old New York at its finest. 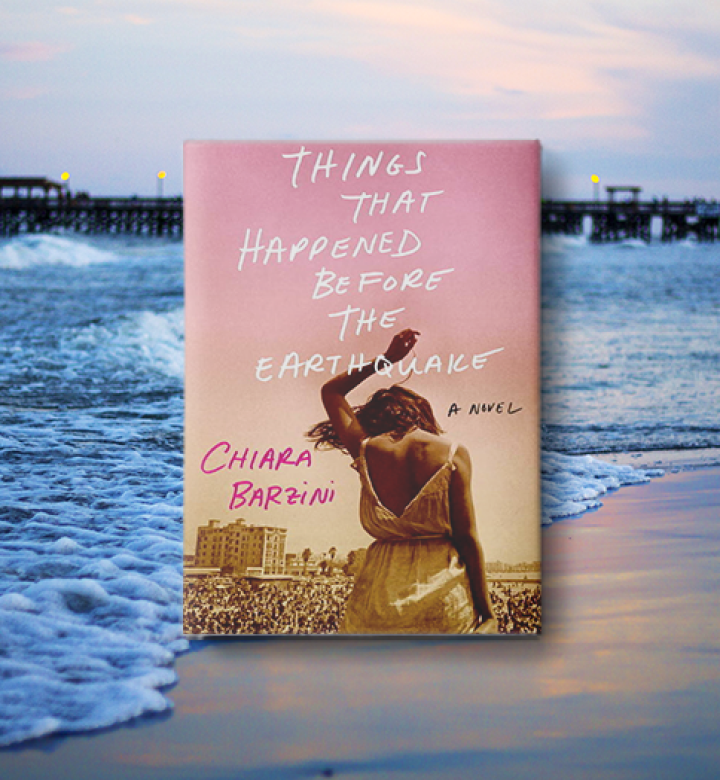 things That Happened Before The Earthquake By Chiara Barzini

A nuanced and funny coming-of-age story, this debut novel by Italian screenwriter and journalist Barzini paints an unforgettable portrait of Los Angeles in the 1990s. After her father stars in a successful Italian commercial, Eugenia and her family move to Southern California (Van Nuys, specifically). But, Hollywood isn’t the glamorous oasis they were expecting, of course, and Eugenia, a teenager, is forced to navigate a place where tense race relations, prejudice and gang culture abound. 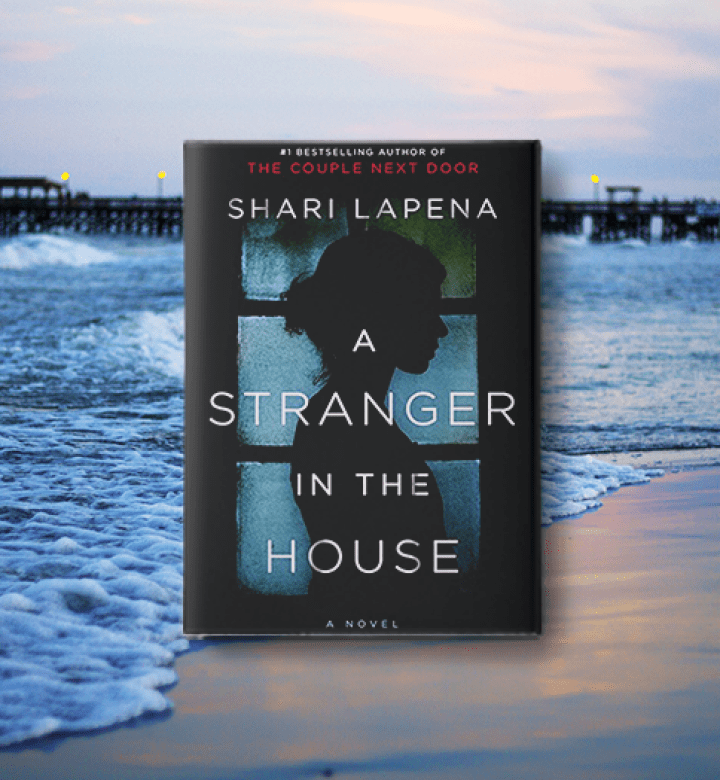 a Stranger In The House By Shari Lapena

Get ready for some serious twists and turns. Karen is making dinner and waiting for her husband to come home when she gets a disturbing phone call. Then she abruptly wakes up in the hospital, with no memory of what happened next. The police suspect she was up to no good, her husband doesn't believe she could be at fault and the rest of the people in her life aren't so sure. Lapena's smart and suspenseful novel will have you believing so many different points of view, you'll never see the ending coming. 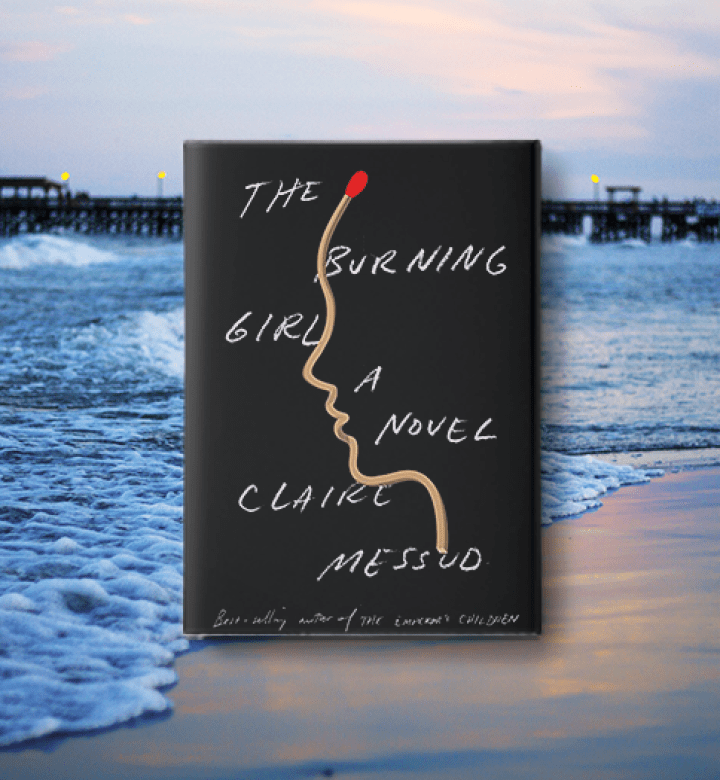 the Burning Girl By Claire Messud

Julia and Cassie have been friends since nursery school, sharing everything, including their desire to escape the stifling limitations of their Massachusetts hometown. Their paths diverge, though, as they enter adolescence, with Cassie setting out on a journey that will put her life in danger and ruin her oldest friendship. A complex coming-of-age story, Messud’s latest is an examination of youth, friendship and the clash of childhood’s imaginary worlds with the often painful reality of adulthood. 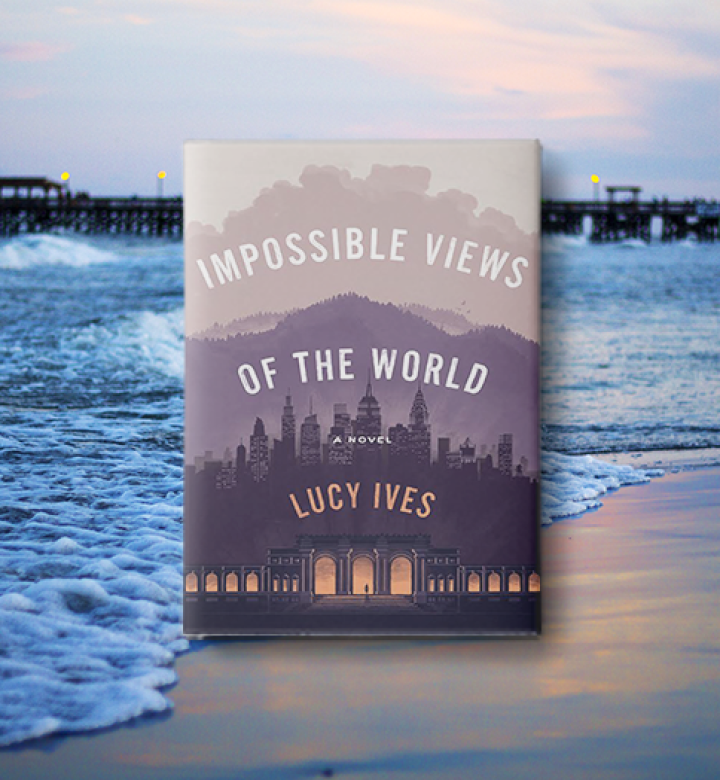 impossible Views Of The World By Lucy Ives

Stella Krakus is a curator at a renowned NYC art museum and a Brooklynite in her early 30s. She’s also in the midst of her worst week ever, with her soon-to-be ex-husband stalking her, a workplace romance in free fall and a beloved colleague missing. Sharp, funny and undeniably “New York,” Ives’s debut follows its unlikely (and frankly kind of messy) heroine as she embarks on an all-consuming research mission, discovering secrets of her missing colleague and figuring out how to quell the chaos of her own life. 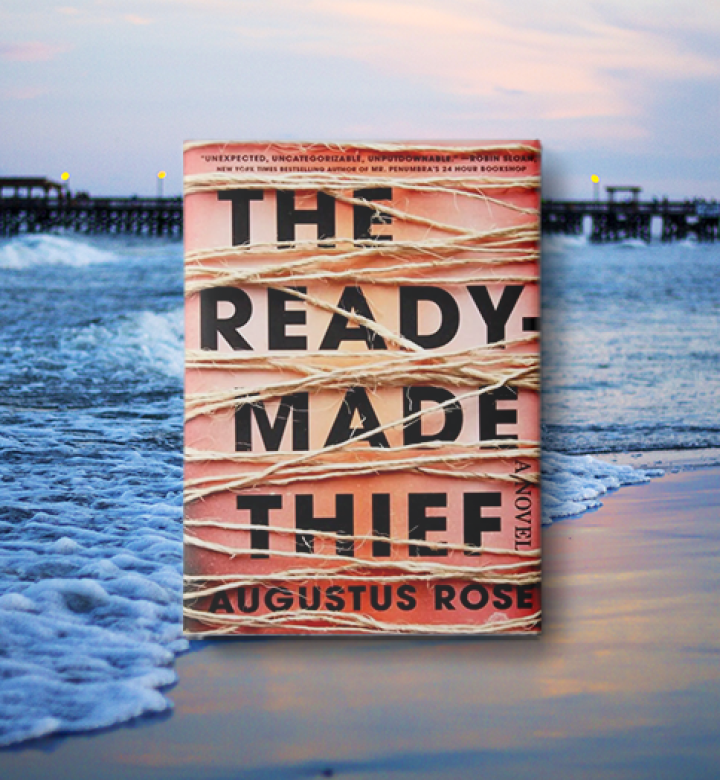 the Readymade Thief By Augustus Rose

In this genre-crossing debut novel, Lee, a 17-year-old girl, is squatting with a group of young runaways in an abandoned building in Philadelphia. When homeless kids start disappearing from the streets in alarming numbers, Lee—with the help of a young artist and hacker—attempts to get to the bottom of it. Together they discover a secret society whose motives are way darker than they could’ve imagined. 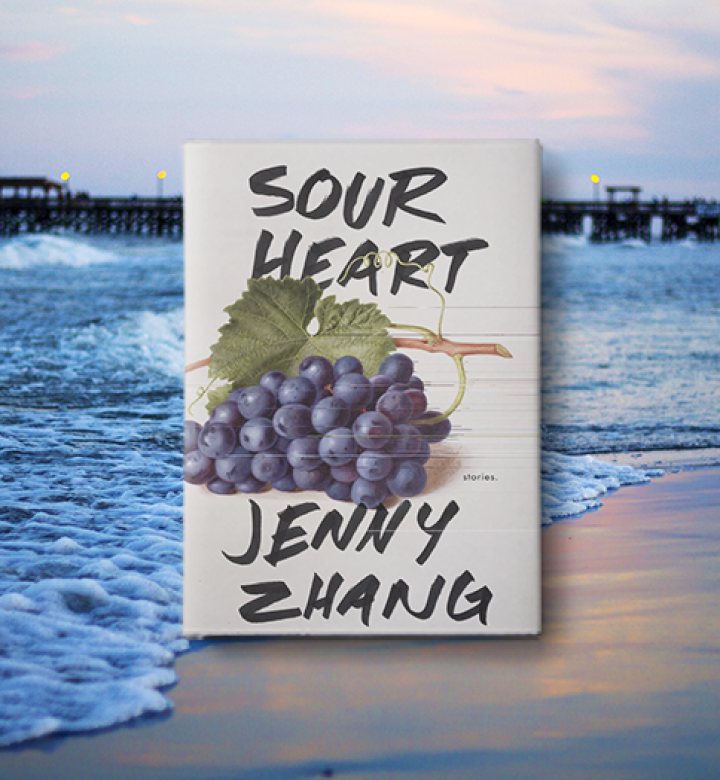 The first book in Lena Dunham’s LENNY imprint, Zhang’s debut story collection explores what it means to come of age in a society that doesn’t quite jive with your otherness. In seven essays we meet young women growing up in NYC in the ’90s, including Christina, the daughter of immigrants who sacrificed everything for her to be raised in the in the U.S.; Stacey, who is forced to reckon with her grandmother’s role in the Cultural Revolution; and Annie, who is coming to terms with the power of her own body. 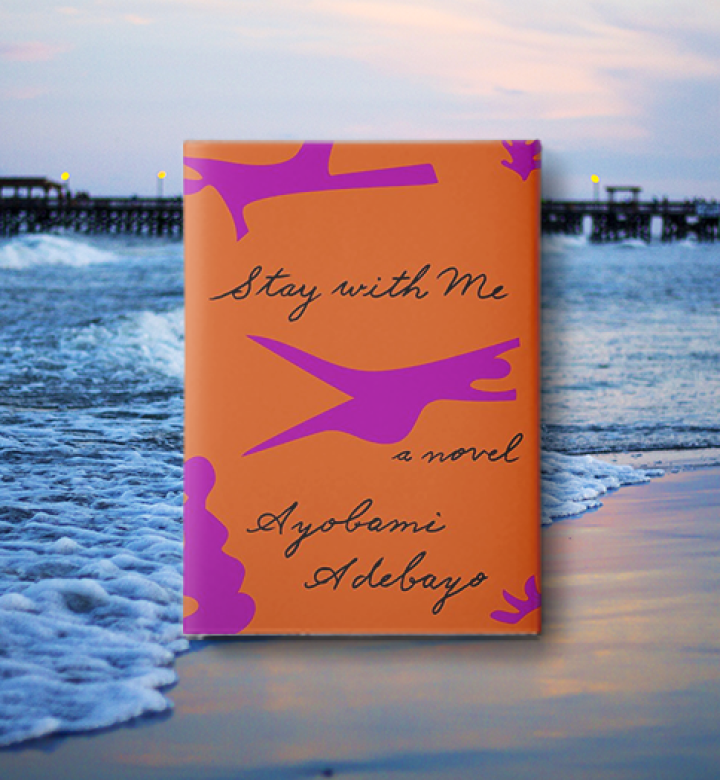 stay With Me By Ayobami Adebayo

Set in modern-day Nigeria, Adebayo’s unforgettable debut novel is the story of Yejide and Akin, a young couple that, together, rejects their community’s long-held tradition of polygamy. But four years into marriage, things start to unravel; Yejide is not getting pregnant and the possibility of a second wife is literally knocking on their door. Stay with Me takes a no-holds-barred look at the fragility of married love, the nature of grief and the all-consuming bonds of motherhood.