Is the Buzzy 3-Step Skincare Line from the Pillowtalk Derm as Good as People Claim? Let’s Find Out

I’ve been a beauty editor for the better part of a decade now, and in that time, I’ve learned a lot about skin care and have tried too many products to count. Though the thrill of discovering a new product hasn’t worn off, I’ve become a bit of a skeptic over the years, especially as new brands seem to launch every other day.

But when Dr. Shereene Idriss (of #PillowtalkDerm fame) announced that she was coming out with a skin care line, I was curious enough to give it a try because, at just three products, the streamlined collection didn’t feel overwhelming, and I liked that it had one clear target: discoloration.

As Dr. Idriss explained, “You can have all the lines and wrinkles in the world, but if your skin tone is bright and even, your other skin issues are less noticeable.”

Having experienced melasma after the birth of her son, Dr. Idriss began the search for a solution. While she eventually got things under control using an extensive 10+ step routine including a prescription retinoid, she felt that it was too expensive and cumbersome to keep up with herself—yet alone, her over 850K followers.

Thus began the formulation and testing for what is now the The Major Fade Solution System, a three-step system featuring clinically proven ingredients that target different types of discoloration, including dark spots and post-inflammatory hyperpigmentation. 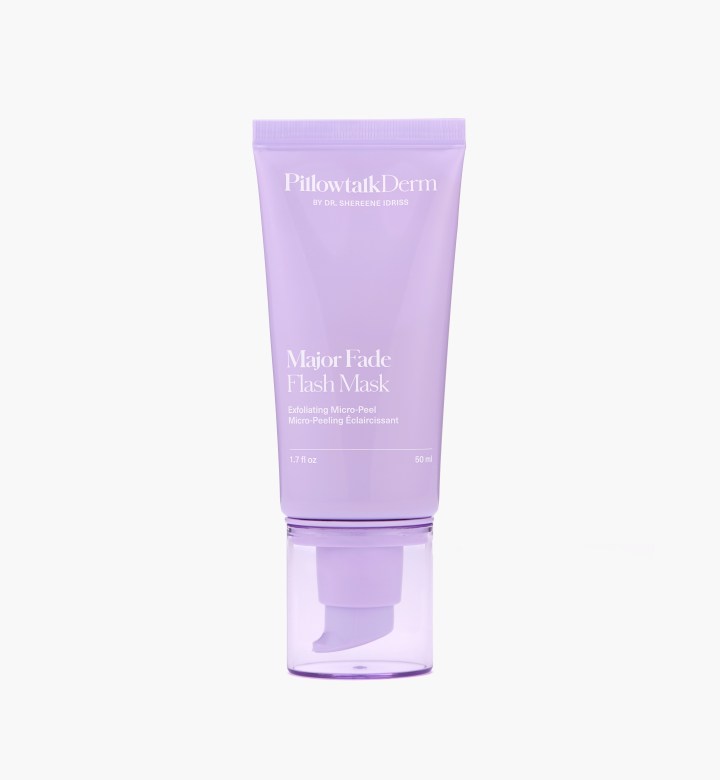 First up is the Major Fade Flash Mask, which is meant to be a prep step to the rest of the line (or it can serve as a standalone chemical exfoliator in your existing routine). Packed with glycolic and lactic acid, the two key ingredients get rid of dead skin cells on the surface, while tranexamic acid targets the melanocytes responsible for producing pigment. Dr. Idriss cautions against over-exfoliation, clarifying that you should only use the mask (or any exfoliator, for that matter) up to three times a week. 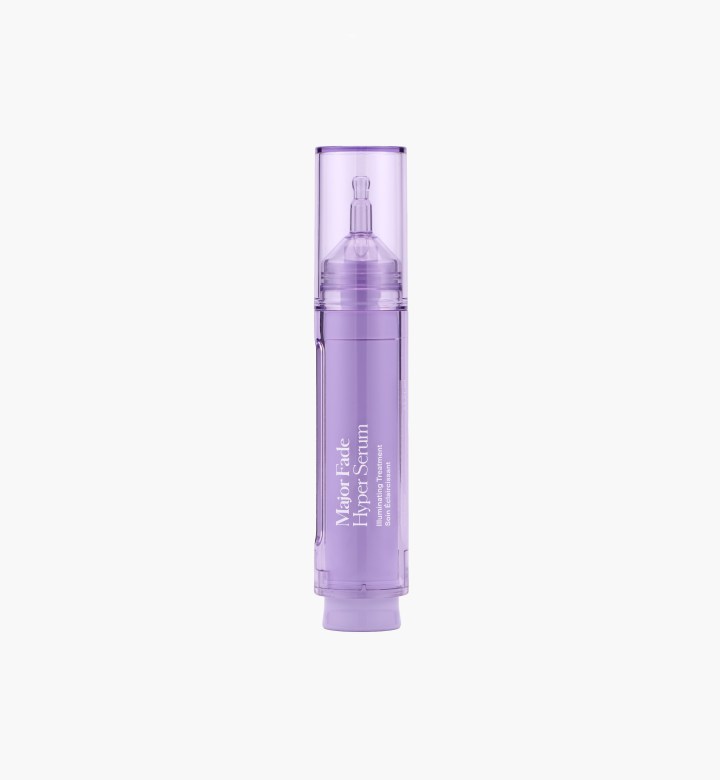 The second product is the Major Fade Hyper Serum, which has a nifty applicator that looks like a syringe but dispenses like a mechanical pencil. (Simply click the bottom to pump out the product). This was an intentional choice on Dr. Idriss’s part, who explains that the clever packaging prevents constant exposure to air and oxygen, which degrades the active ingredients faster. Said ingredients in this case include alpha arbutin and kojic acid for brightening, and niacinamide and glycerin for hydration and supporting the skin barrier. Use it twice a day, morning and evening for best results. 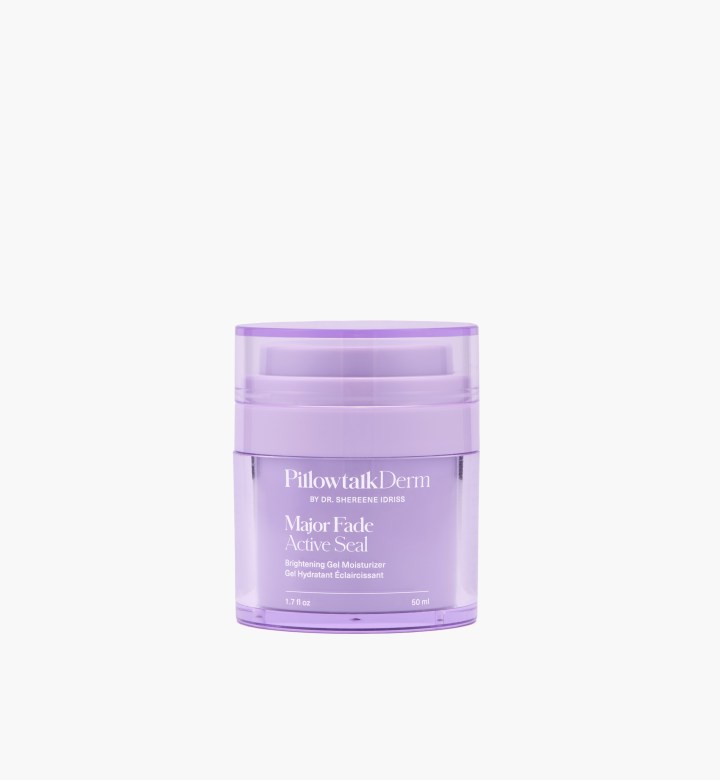 The final product in the lineup is the Active Seal Moisturizer, which, brightening properties aside, is a solid moisturizer based solely on its texture and absorption. The lightweight gel-cream features vitamin C esters, 4-butylresorcinola and hexapeptide-2 to fade discoloration and brighten up overall tone over time. What I really appreciate is that you don’t have to use a separate antioxidant or vitamin C serum with this moisturizer because it already includes them in the formula.

Truthfully, I didn’t use all three products together consistently enough to speak to efficacy of the entire collection. The one product I did use daily is the Hyper Serum. Initially it was just because I enjoyed using it; the clicky pen dispenser and the silky texture made it easy to incorporate into my routine. But after a recent bout of acne along my chin and forehead, I noticed that the spots faded much faster than they usually did. Given that this was the only new addition to my routine, I knew it was because of the serum.

Listen, I’m not claiming any overnight miracles here—nor is Dr. Idriss; there is only so much that skincare alone can do, and visible results require long-term consistency. But what I will say is that this is a well-formulated, straightforward line (again, I love that it’s just three products) and given the success I had using just the serum on my post-acne hyperpigmentation, I’m looking forward to adding the other two products to my regular rotation as well.

The One Mistake You Might Be Making with Your Acne Treatment

beauty
by Olivia Dubyak
Augustinus Bader for 25% Off? Yes, Please—and It's Exclusive for PureWow Readers Only
beauty
by Chelsea Candelario
Kate Middleton Swaps Her Signature Waves for Sleek, Straight Locks
beauty
by Olivia Dubyak
This Sunday Riley Sale Will Save You 25 Percent On Good Genes (& It's Just for PureWow Readers)
beauty
by Jenny Jin
The One Ingredient a Beauty Editor Wants You to Nix from Your Winter Skincare Routine
beauty
by Karelle Mckay
We Tried the Viral Paraffin Wax Foot Warmer—Here’s Our Honest Review
beauty
Sponsored
Hot Take: Dr Teal’s Body Scrub Smells So Good You Won’t Want to Leave the Shower