We Ask a Derm: What are Peptides (And What Do They Do for Your Skin)?

There are a handful of skincare ingredients that you’ll find on the labels of many of your go-to products, including retinol, vitamin C and peptides. All three are favored by dermatologists for their anti-aging benefits, but up until recently, most of the buzz has been around the first two ingredients. So, what’s the big deal about peptides? We turned to a derm for the answers.

What Are Peptides and What Do They Do for Your Skin?

“Peptides are short chains of amino acids, which are the building blocks of proteins,” explains Dr. Claire Chang, a board-certified dermatologist at Union Square Laser Dermatology in New York. “There are several types of peptides used in skincare, including signaling peptides, enzyme-inhibitor peptides, carrier peptides and neurotransmitter-inhibiting peptides—all of which serve different functions,” she adds. That said, depending on the type of peptide you use, they can have a variety of effects on your skin.

“Signal peptides stimulate new collagen and elastin growth, while enzyme-inhibitor peptides block the enzymes that break down collagen in the first place,” says Chang. “Then, there are carrier peptides, which deliver minerals to the skin and aid in wound healing and other enzymatic processes, whereas neutrotransmitter-inhibiting peptides may work similarly to Botox to reduce wrinkle formation.”

However, there is one benefit that all of them have in common: “Peptides have been shown to improve skin hydration when applied topically,” shares Chang.

The Benefits of Peptides

Beyond wound-healing and anti-aging properties, “they have also been shown, in small studies, to reduce signs of aging and photodamage, including pigmentation, fine lines and wrinkles, as well as improve skin hydration,” Chang says.

Again, since there is a wide range of peptides available for use in skincare, “it’s important to note that some of them are more efficacious and have more scientific evidence than others,” she adds. (More on that below.)

How to Choose the Right Peptide Products for You

“Peptides aren’t all created equal. There are different functions and permeabilities of peptides, so it’s important to know which kinds are being used in your skincare products,” explains Chang.

In general, the four listed above (signaling peptides, enzyme-inhibitor peptides, carrier peptides and neurotransmitter-inhibiting peptides) are the most commonly used ones, but if you want to target specific concerns, Chang recommends consulting your board-certified dermatologist for a tailored regimen.

The good news is that peptides play well with other skincare ingredients. “They can be combined with many other ingredients to supplement their benefits. I generally recommend combining peptides with hydrating ingredients like hyaluronic acid and ceramides, as well as other anti-aging ingredients, like vitamin C and retinoids,” advises Chang.

How to Get More Peptides into Your Skincare Routine

As for those ingestible peptides you may have seen on your Instagram feed, you’re better off putting your money toward topical serums and creams instead. “I am yet to be convinced that oral supplementation of peptides has a direct effect on the skin. While small clinical studies have suggested oral intake of bioactive peptides may improve skin quality, larger studies are still needed at this time,” says Chang.

On that note, here are a few of our favorite peptide products to get you started. 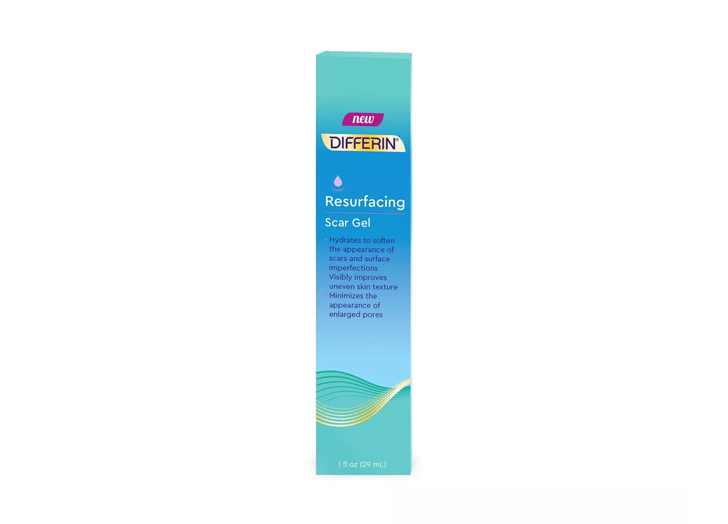 Ah, the joys of adult acne. Once you deal with the active breakouts, they often leave behind hyperpigmented spots that take a while to fade (particularly if it was cystic). After a pimple has come to a head, apply this resurfacing gel, which combines peptides, bakuchiol and seaberry oil to increase cell turnover and even out skin with consistent use. 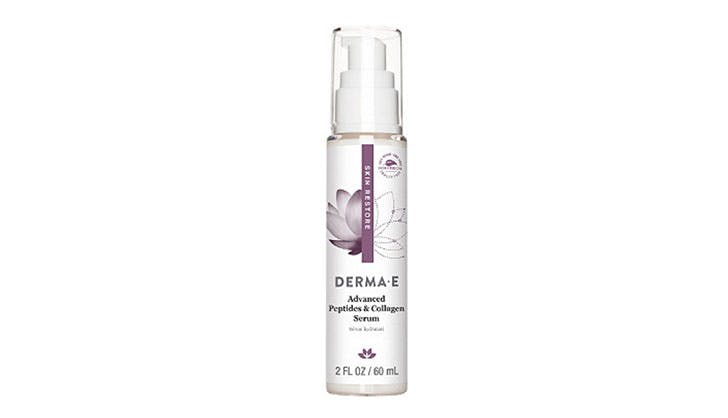 A five-star fan favorite at Ulta Beauty, this lightweight serum earns high marks for its silky texture, line-smoothing effects and non-irritating formula (even for those who have sensitive skin or are prone to breakouts). 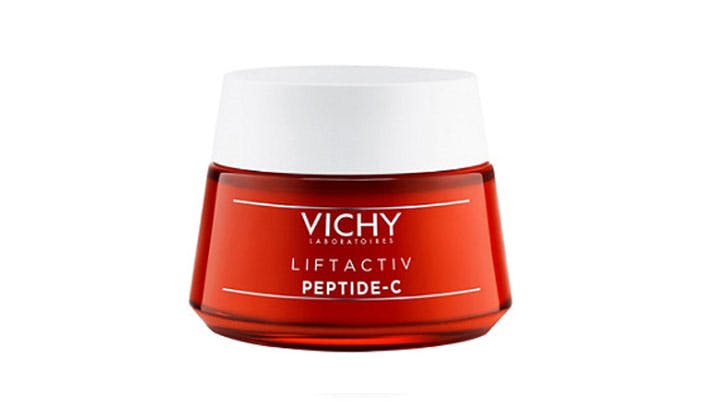 Hate heavy moisturizers? This one is formulated with carrier phyto peptides, vitamin C and thermal water to nix fine lines and hydrate without that greasy feeling. 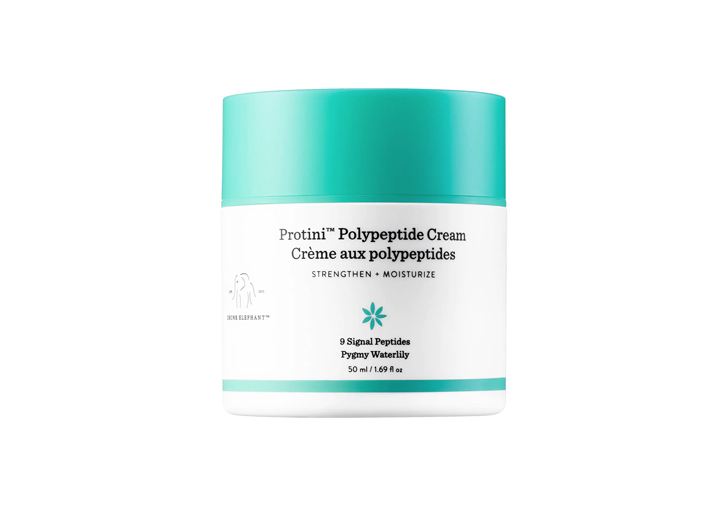 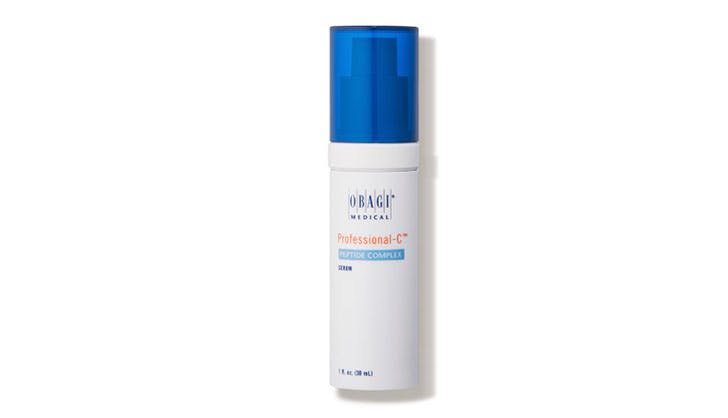 If you’re guilty of not applying SPF religiously, slather on this antioxidant-rich serum, which targets existing skin damage and helps repel environmental aggressors that can lead to premature aging. (You still need to wear sunscreen though!) 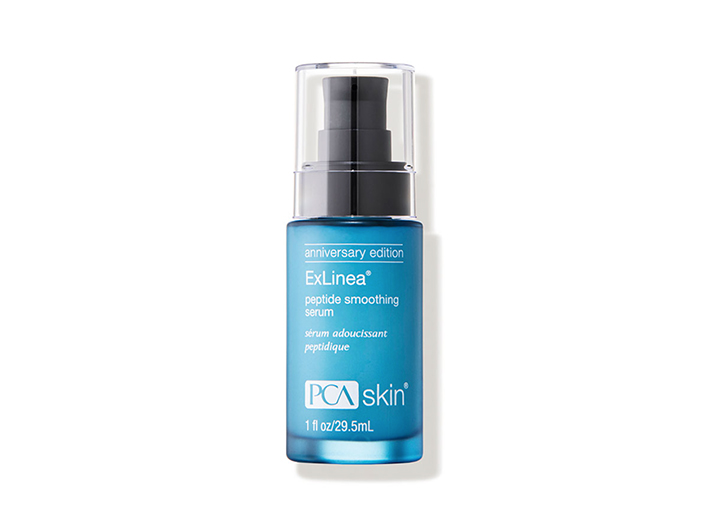 Target fine lines around your forehead and eyes with this potent wrinkle spot treatment that acts like Botox (thanks to those neurotransmitter peptides). Use it only where you need, and you’ll see noticeable smoothness over time. 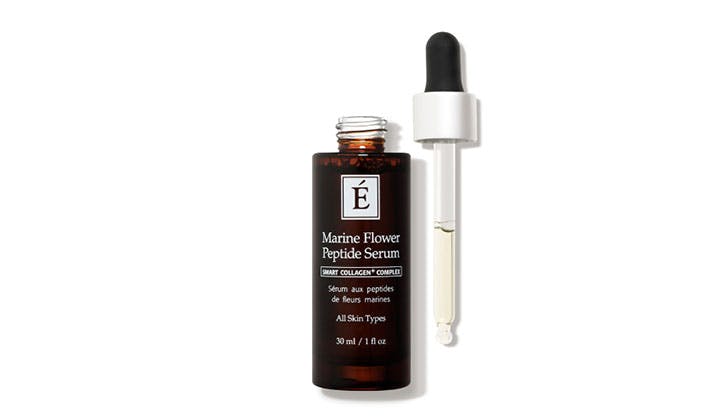 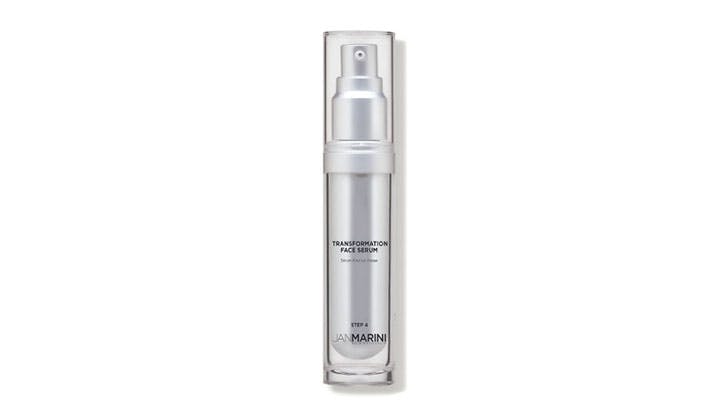 And if you’re ready to bring in the big guns, this potent serum has a concentrated dose of all four major peptides to benefit every skin concern. Not only does it firm and soothe skin, but it also helps increase collagen and elastin production for a bouncier and more radiant complexion overall. 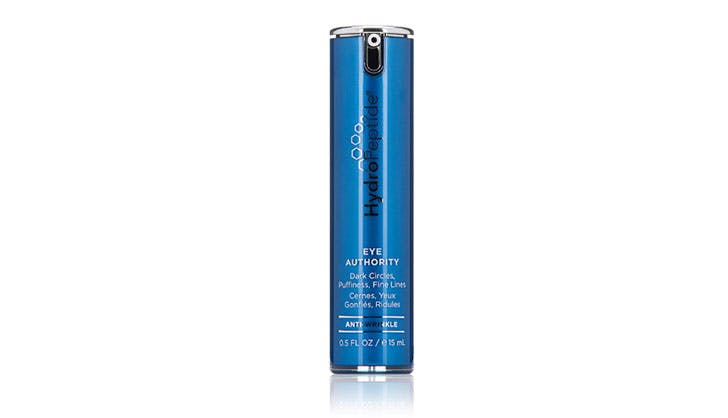 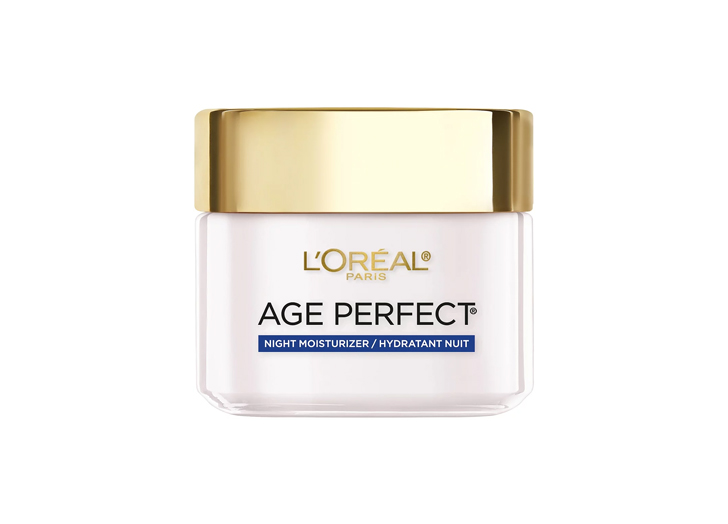 Looking for a more budget-friendly option? This night cream replenishes moisture and collagen levels with the help of carrier peptides, so you wake up to plumper skin at a fraction of the cost.

10 Things Real Hairstylists Would Never Do to Their Own Hair

33 Wedding Hairstyles for Black Women to Rock All Season Long