Which ‘Succession’ Character Are You, Based on Your Zodiac Sign?

How You Make Friends, According to Your Zodiac Sign 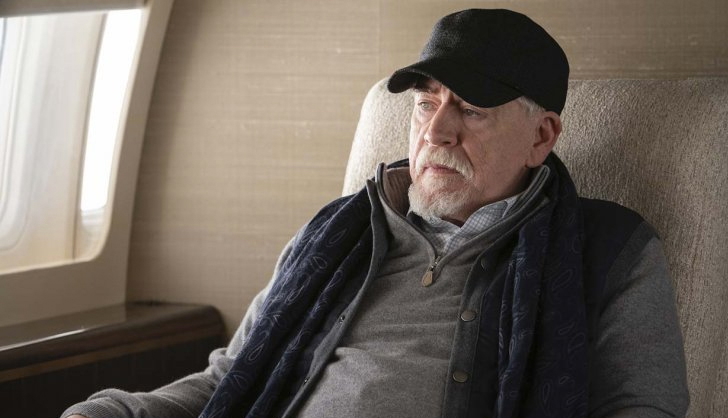 The leaders of the zodiac, Aries would accept nothing less than being Logan Roy himself, fearless (and treacherous) patriarch of the Roy family and CEO of Waystar Royco. Aries like to be in charge and aren’t ones to pass off decision making powers to someone else. So, if an Aries were to, let’s say, start a multibillion-dollar media conglomerate poised to take over the world, they’d probably keep their successor’s name secret for as long as they could. Because maybe, just maybe, despite hinting otherwise, there is no one in mind. Who could replace you, Aries? No one. 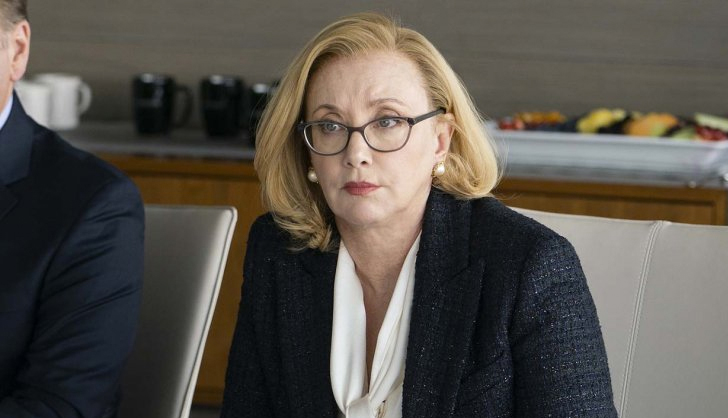 Hardworking, dependable, down for a little unexpected sensuality—these words all describe a Taurus, and they all describe the Waystar general counsel and proxy mother figure, Gerri Killman. Is Gerri the person in front of the camera taking credit for all the company’s amazing accomplishments? Nope. Is she diligently housekeeping the dynasty’s total mess of operations, accepting the sham nod as successor and burning the midnight oil to keep key players happy without a peep of a complaint? Absolutely. But as much as you enjoy playing mom, the right (or oh-so-wrong) person can bring out the kinky caretaker in you. 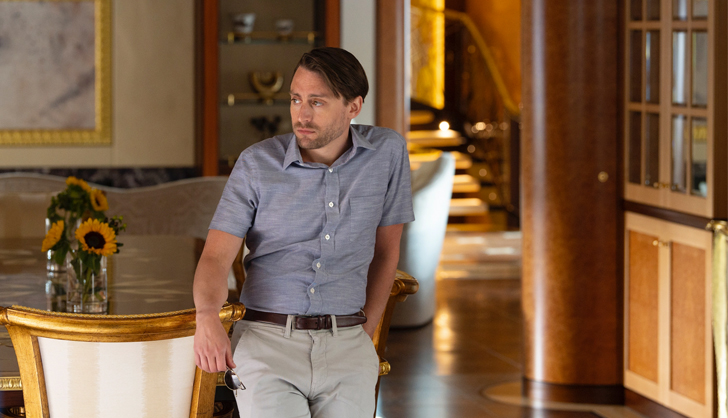 Confident, frivolous Gemini is indubitably embodied by Roman Roy, the youngest child of the Roy clan. Both Gemini and Roman are known for their excellent conversational skills—who else but Roman could turn “nice to meet you” into “OK, let’s buy a soccer team together!” Although he can be impulsive and overly candid, there’s another side to Roman—the twin personalities, if you will. His witty retorts and one-liners may be brushed off as profane or immature, but they’re also just the tip of the iceberg of Roman’s social intelligence. 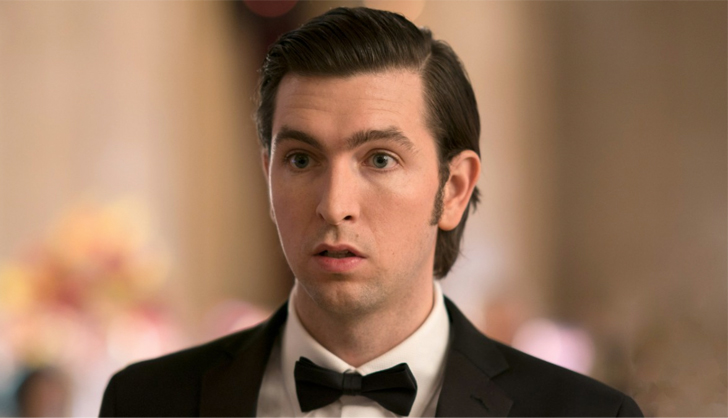 Sensitive, emotionally centered Cancers are hard to find among the Roy family. Luckily there’s cousin Greg, a loyal, well-meaning golden retriever who’s moved up from begging for scraps to actually sitting at the dinner table. Greg cares deeply about his family and how he figures into their lives…which is a double-edged sword. While Greg’s intentions are (or began as) noble, his deep loyalty means he’ll go against his own ethical code to shred a few documents here and there and then, ya know, maybe even keep a few to blackmail his newfound family. Cancers are empaths, and often find themselves getting wrapped up in the problems and drama of others, or in this case, the cruise division. 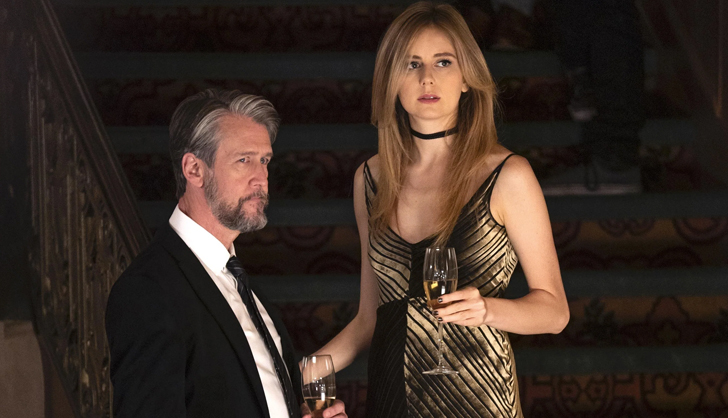 Leos are often called the “performers” of the zodiac because of their love of the spotlight, and no Succession character performs more than Willa Ferreyra, Connor’s—cough, cough, sneeze, sneeze—girlfriend. From her role as an escort and her “relationship” with Connor to literally writing and performing in her own critically loathed, mite-ridden play, Sands, Willa is never not putting on an act. She’s someone who knows how to put a smile on and pretend as if it’s totally normal her faux boyfriend brought her to his comatose father’s hospital bed as if she’s supposed to be there. Do we know how Willa actually feels about anything? Nope. Well, except for iPads. We definitely know how she feels about those. 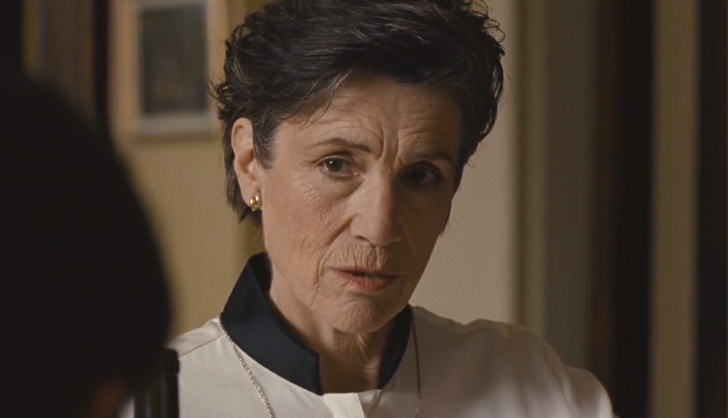 Caroline is the second wife of Logan Roy and mother to Kendall, Shiv and Roman. Given that Virgos are known for their “mom of the group” tendencies, this one was a no-brainer. Virgos have no problem offering some constructive criticism (light on the “constructive”) or a passive-aggressive comment. They’re not mean; they just don’t have time for shenanigans or gratuitous (in their minds) emotionality. Wanna get deep and confess a murder to Caroline? Yeah…she’d rather dive into a frozen shallow pond. That said, she’d still swing her 3 percent shareholder vote to have her kids at Christmas. That’s love, right? 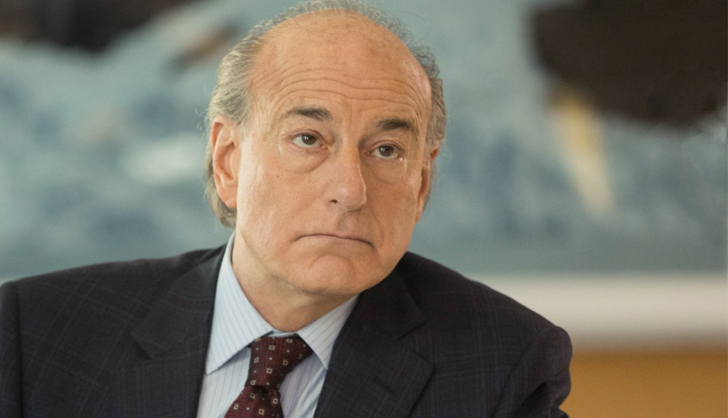 Somebody has to put a friendly face on Waystar’s shady dealings, and that person is Frank. Friend to both the Roys and the Pierces, Frank is able to use his congenial nature and academic curiosity (Poetry! Opera! History!) to bring warring groups together and smooth over impending disasters. And it just so happens that that is Libra’s exact specialty. Libras are known for getting along with everyone, meaning they’d have no problem presiding over a contentious board meeting or setting up a meeting between two rival media empires. They also have no problem getting unceremoniously fired in front of an audience, berated by his boss’s children and chided by his colleagues, only to come back loyal as ever. 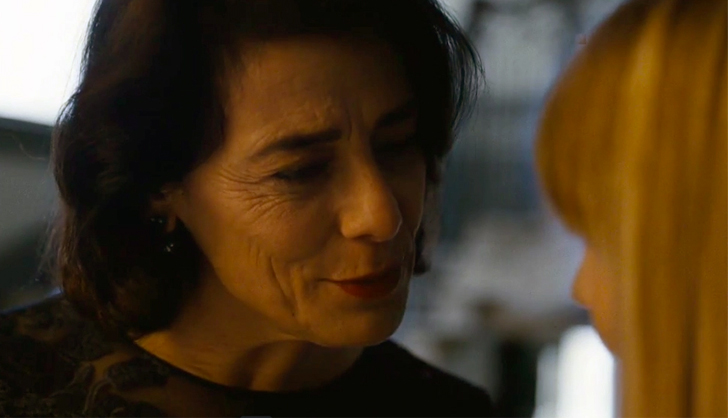 There’s no more mysterious Succession character than Marcia, and there’s no more mysterious zodiac sign than Scorpio. Marcia brings outsider energy to a close-knit group that baffles her stepchildren—why won’t she let them see their sick father? Why can’t a private investigator dig up anything on her? What is this woman’s real story? Like any good Scorpio, she keeps her cards close to her chest, protecting herself and the select few she decides are worthy of her loyalty. Her son, for one (remember how she nabbed him a Waystar job?), and her husband. But tarnish that trust, as Logan has, and Marcia will attack you from all sides before you know what’s happened to you. 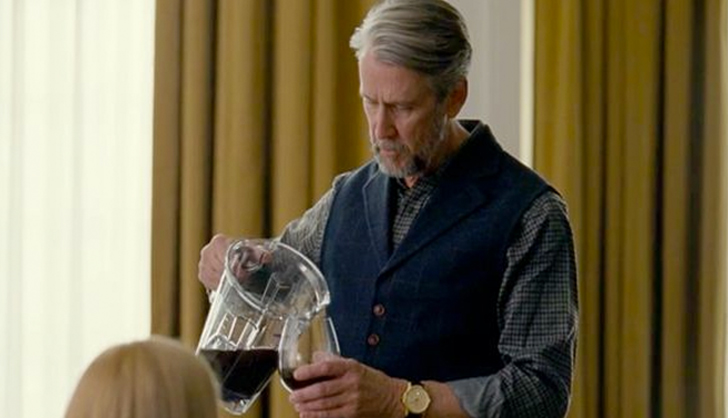 Sagittarius is the truth-seeking traveler of the zodiac, and who seeks more truth (wine should be hyper-decanted in a blender!) or travels (#yachtlife) more than eldest Roy child and presidential candidate Connor Roy? Connor would much rather stand up for his ideals (no more taxes!) at the dinner table than bend the knee to a Pierce with opposite ideologies, even it means risking the Roy family’s Hail Mary business plan. But that doesn’t mean Connor isn’t a leeeeetle hungry for the power his siblings seek. In fact, some might say he’s quite thirsty for power. He’s just going to blaze his own path. All the way to the White House. 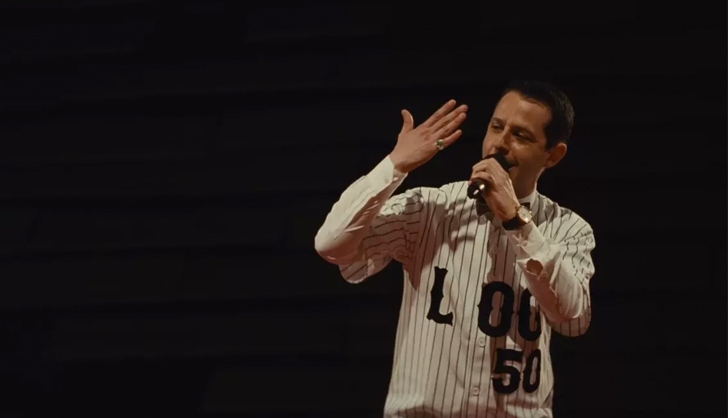 Of course the G.O.A.T. would be a hype beast like Kendall. Why? Well, for one, Capricorns can come off as sad or gloomy, and “sad and gloomy” is Kendall’s whole dang thing, well, except when he’s rapping about the other G.O.A.T., his father. Ambitious and persistent, it’s not that hard to imagine a Capricorn trying to orchestrate a hostile takeover of the company or better yet, a vote of no confidence against his own father. Another thing Capricorns and Kendall have in common? They’re fiercely loyal (see: L. to the O.G. rap)—until you cross them. Then, they’re killers. 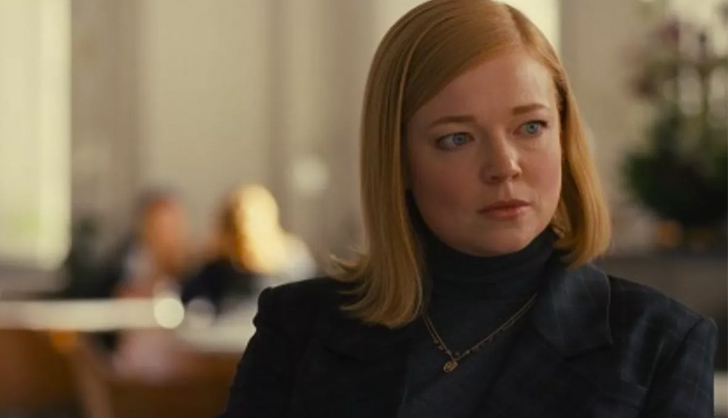 The liberal, free(ish) thinker of the group, Shiv could only be represented by Aquarius. Just like an Aquarius, Shiv’s ideologies are fluid and untethered—it’s how Shiv can advise a liberal progressive presidential candidate yet still align with her family’s hard right political leanings. She is not boxed in by her beliefs but liberated. Sure, she’ll get married, but on the wedding night she’ll request (nay, demand) that it be open. She may have an open sexuality (very Aquarius), but her assertive aloofness (also very Aquarius) is what makes her a boss (the boss? We’ll see…) in the corporate world. 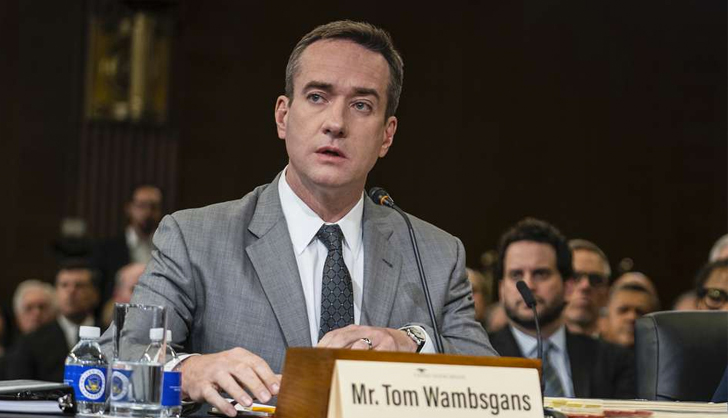 Ultimate people pleaser Tom is the physical embodiment of the astrological people pleaser Pisces in more ways than one. They both care deeply about their families and are prone to fits of emotion. Like Tom, Pisces can sometimes go to embarrassing lengths to gain acceptance from those they admire, like sputtering off nonsense at his nationally broadcasted Congressional hearing. But by that same coin, once you mess with them, they can hold a grudge longer than anyone else you know. (So keep an eye on your chicken dinner if you’ve messed with a Pisces recently.)

The Zodiac Couplings That Bring Out the Weird in Each Other