Sex doesn’t end at 50. The New York Times reports that 53 percent of people aged 65 to 74 in one study reported having sex at least once in the previous year. And according to a survey of 1,000 women 40 and over, the idea that women lose interest in sex as they age is untrue. In fact, 40 percent of all women surveyed said their sex life improved as they have approached or experienced menopause, with 40 percent reporting no change in their sex life. However, 42 percent reported that their orgasms took longer to happen than it did when they were younger—which is where sex toys can help.

“I’m always recommending Boomers and older adults get in the habit of including toy use during partner sex as well as for solo sessions,” says sex educator Joan Price. “As we age, we need more stimulation. Often, we can’t reach orgasm with just a partner’s genitals, hands or mouth alone. Using a vibrator as a matter of habit and expectation with a partner lets us concentrate on the sensation, not worry about whether we’ll be able to orgasm. This is true for any gender. We can incorporate sex toy play with partner intercourse, with manual stimulation, even with oral play.

While Price emphasizes that intercourse or even orgasm doesn’t have to be the goal of partner sex, she does encourage Boomers to explore pleasuring each other with hands, mouths and sex toys which “can be more stimulating and orgasm-inducing than penetrative partner sex, depending on the needs, challenges, and preferences of older bodies. We need to expand our sexual repertoire to include all kinds of stimulation that bring us pleasure, including using sex toys together as well as on our own.” We’ve surveyed experts in the sex toy space to see what’s most popular among Boomers. 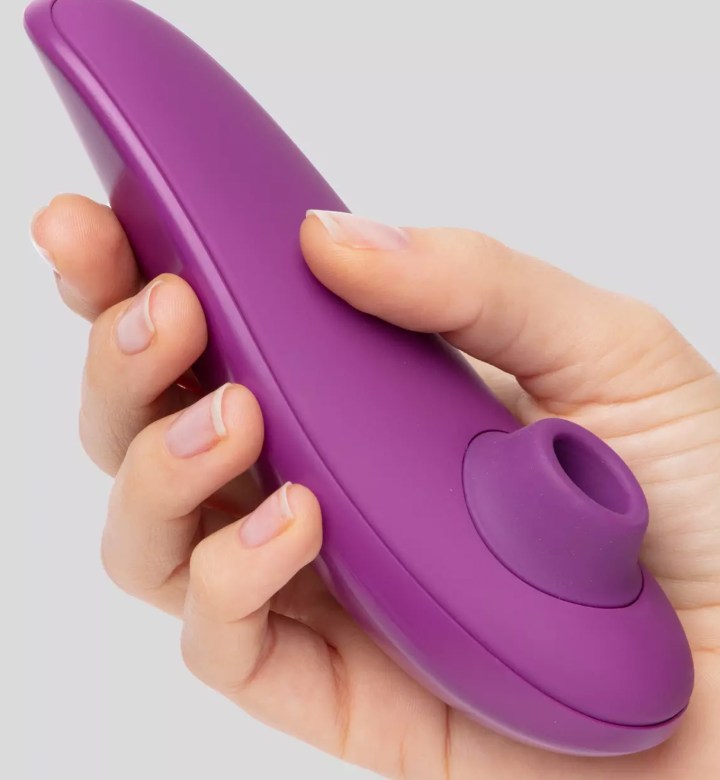 As you age, according to Joan Price, senior sex educator and author, vulva owners need more direct and intense clitoral stimulation. This rechargeable fan-favorite puffs air on the clitoris in ten intensity levels and has an “afterglow” setting to ward off overstimulation as you climax. And for modesty’s sake, it’s whisper-quiet. 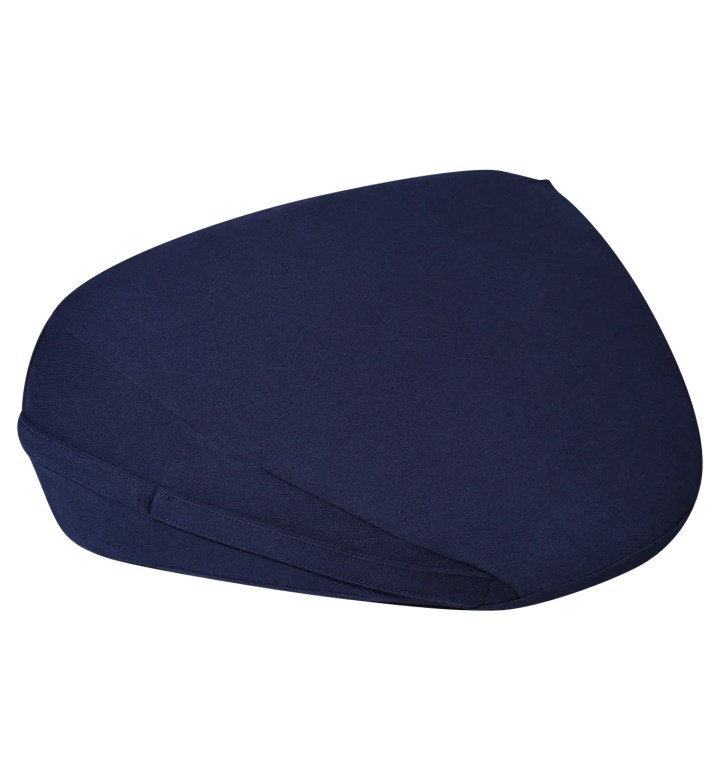 This 18-inch-wide wedge of polyurethane is covered in a water-resistant nylon inner liner and machine-washable all-cotton outer shell. It’s helpful for positioning on top of or against, to lessen knee or joint pain during all the thrusts. 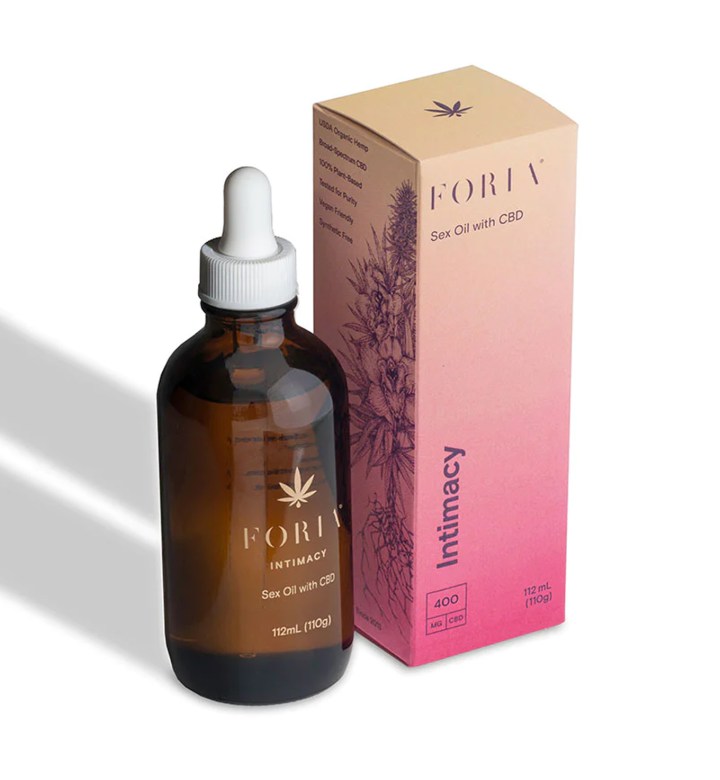 Vaginal dryness is usually associated with menopause, and most products intended to help are marketed towards older women (though vaginal dryness can come and go at any age). The reason for this is as we age, there are changes in the hormonal production of estrogen. When estrogen levels drop, the vaginal walls thin, which often means less moisture and lubrication. Plus, less estrogen = less sexual arousal, because estrogen is the hormone that’s responsible for boosting blood flow to the vagina. This lube has just two ingredients—organic coconut oil and broad-spectrum CBD—to relax any tense muscles and assist with both vaginal and anal penetration. 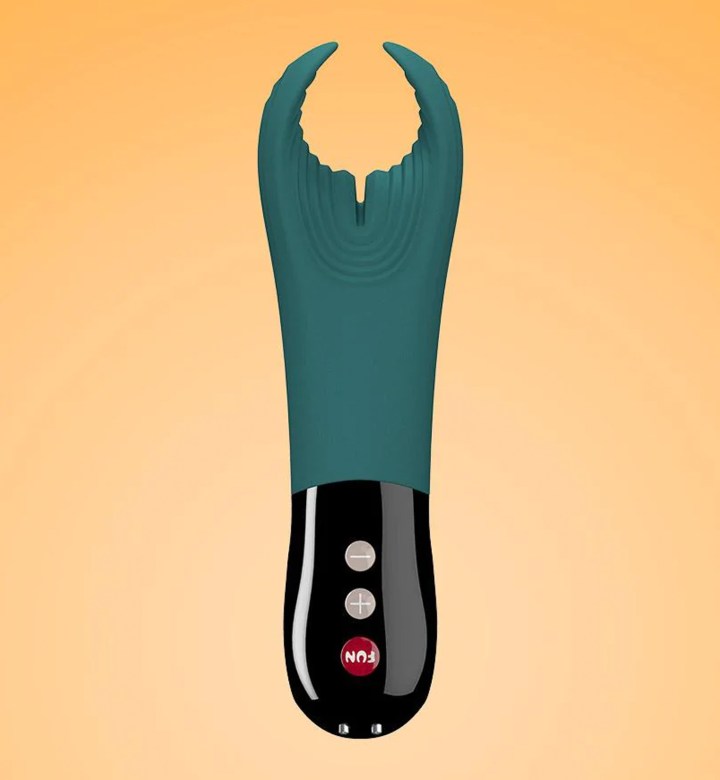 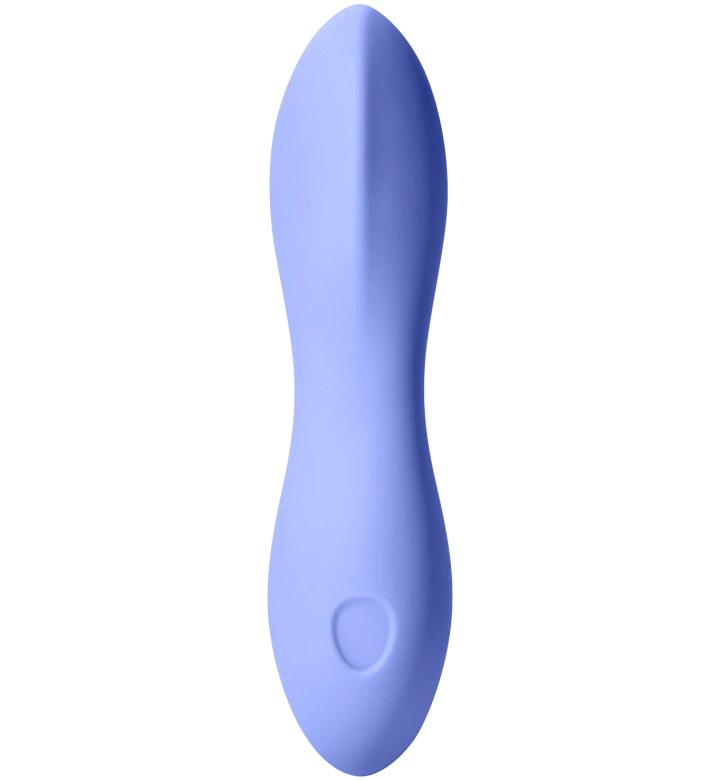 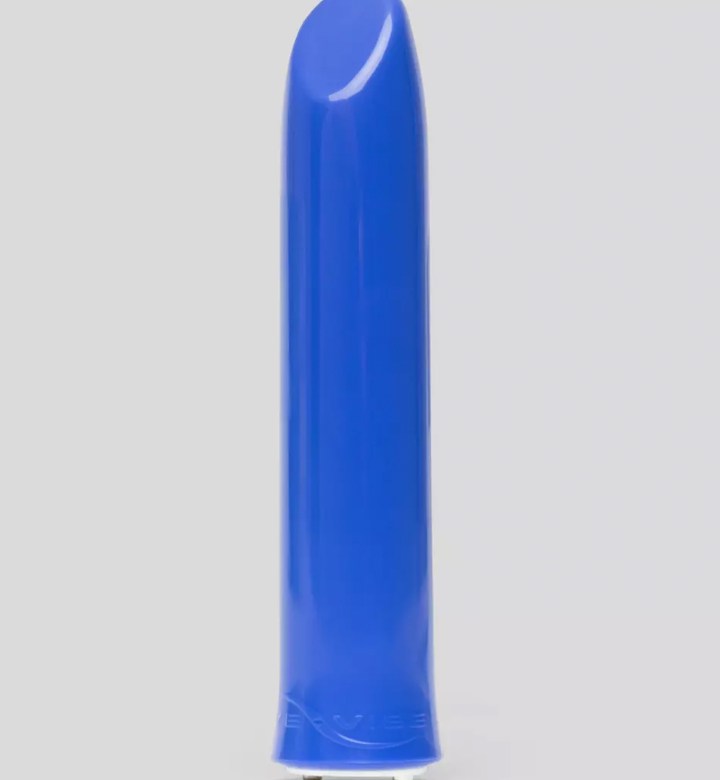 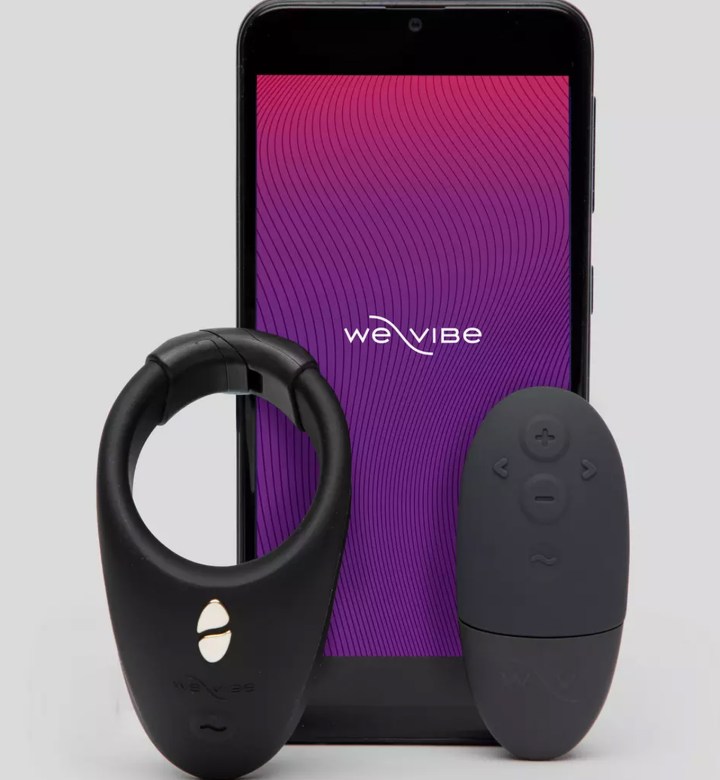 Why We Love It: helps with erections,easy use

Sex educator Joan Price says that users “may be able to keep an undependable erection hard with the aid of a cock ring like this one that prevents blood flow from leaving the penis while sending vibrations to the penis and scrotum.” This silicone ring can be controlled manually or remotely (up to 9 feet away) via the We Vibe app. It has 10 speeds and a quick-release feature so that using it can be spontaneous and easy. 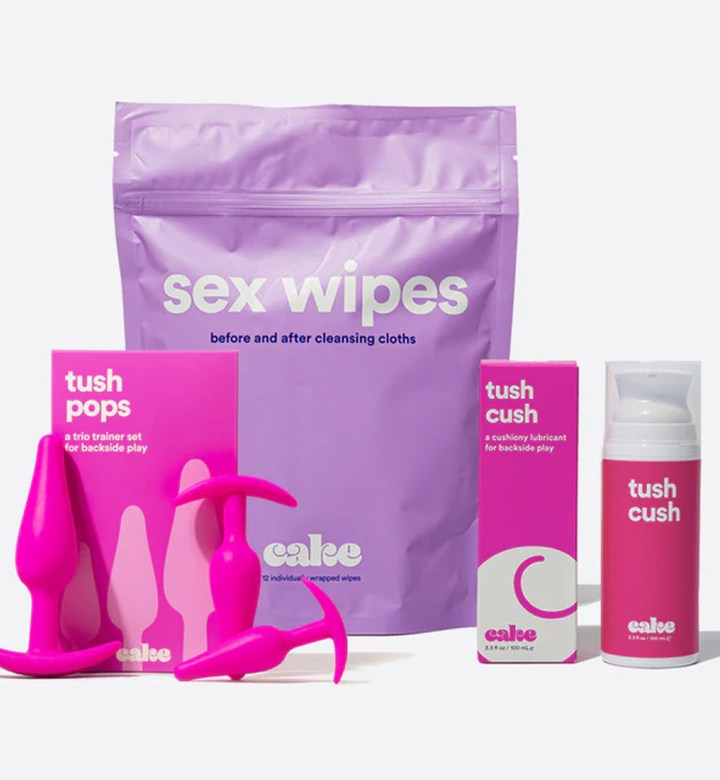 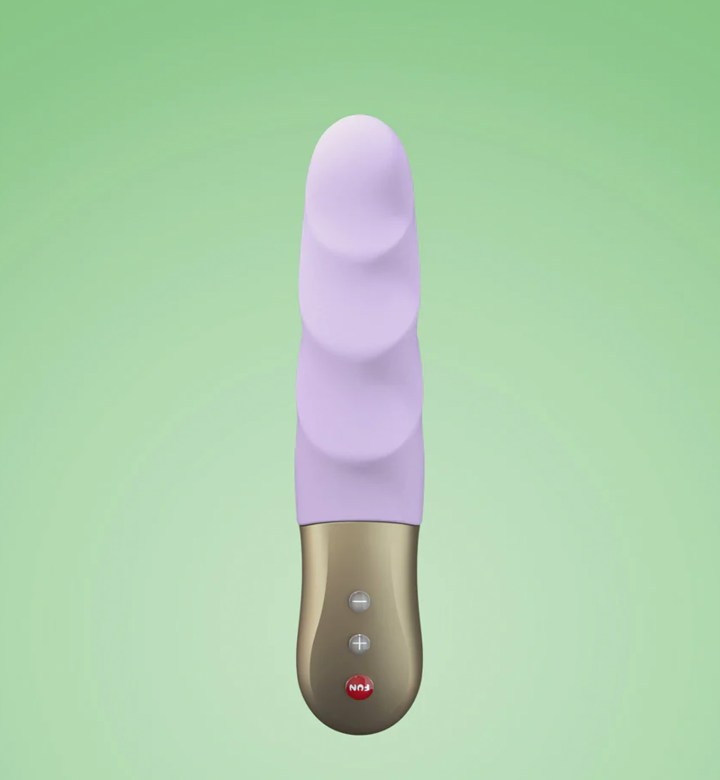