What is Paradoxical Intention And How Can I Use It to Fall Asleep? 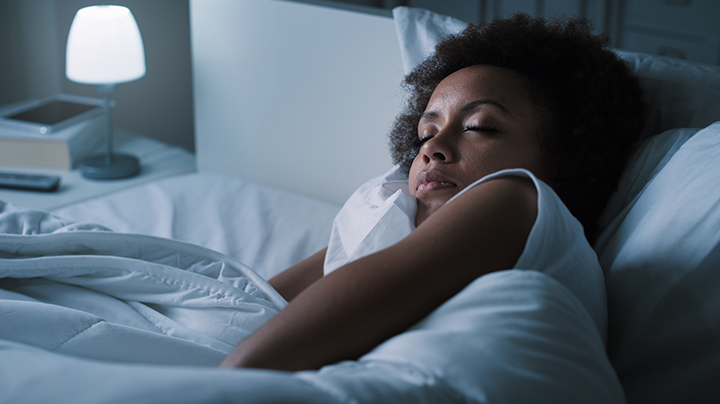 The key to getting a good night’s sleep? Don’t think about pink elephants. Nope, this isn't a promo for the new Dumbo movie. It’s a trick that might end your insomnia once and for all.

So What Exactly Is Paradoxical Intention?

It turns out the secret to a getting a solid stretch of shut-eye may lie in reverse psychology. According to psychologist Arash Emamzadeh, all you need to do to fall asleep is try as hard as you can to stay awake.

So How Does Paradoxical Intention Work?

Skeptical? Think back to when you would try to stay up late to cram for an exam or finish a paper during high school, or of how you felt attempting to keep your eyes open during a way-too-late-night conversation with your college roommate. It probably felt like sleep was closing in on you and you were powerless to fight it off. “You were forcing yourself to stay awake,” writes Emamzadeh, “but eventually allowed sleep to happen.”

So the next time your thoughts race after midnight, don’t struggle so hard to go to sleep. Instead, lie in bed with every intention of staying up. “But mean it,” cautions Emamzadeh. “You cannot fake it, or the body will know. Then, if or when you really sense sleep coming over, you can allow yourself to fall asleep.”

Now that is absolutely brillia…ghgmgh. What? We’re up. We swear.