Anyone who’s ever tried online dating has at least one horror story (or many, many more), but that doesn’t mean that every swipe right is a total dud. Here, eight true stories about online dating that will give you all the feels. 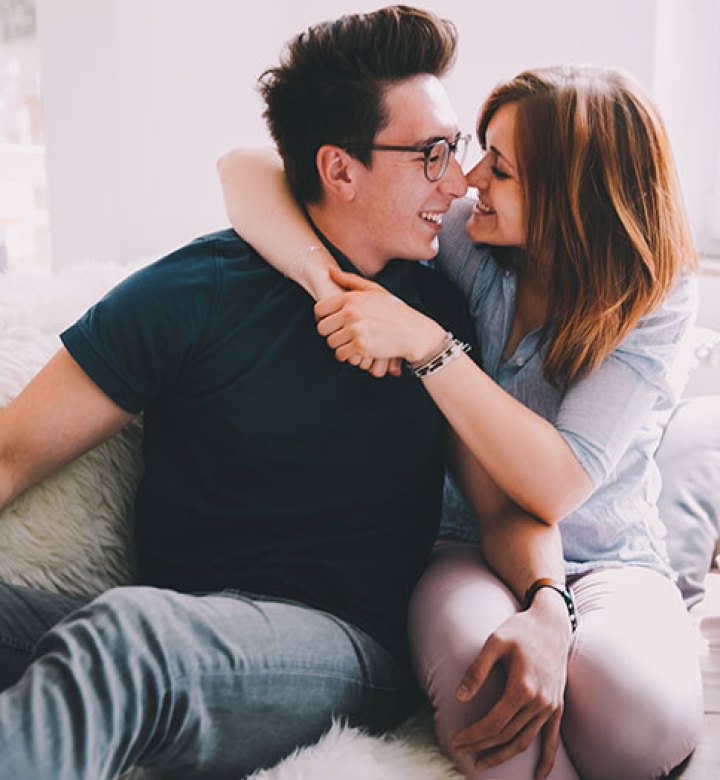 “So, I was at this comedy show and the funniest, cutest guy was on stage performing. My friends wanted me to stay and chat with him after the show, but I felt weird about it so I left. Fast-forward a few months later and we matched on Tinder! I recognized him straight away and was thrilled when he asked me out to dinner. We immediately hit it off and have been happily dating for about a year now.”– Sally

“A few years ago, I took my friend's phone, locked myself in her bathroom and signed her up for Tinder. That same night, we swiped right on her now fiancé—they're getting married in September. You’re welcome.” – Amy

“When my dad was back on the market after so many years, he decided to try this thing the kids call ‘online dating.’ Except he wasn’t really sure how men on it are supposed to behave, so he created a fake woman’s account to pick up tips. Once he learned some moves from other men on the site, he then created his own (real) account and is actually now dating a lovely woman he met there.” – Matt 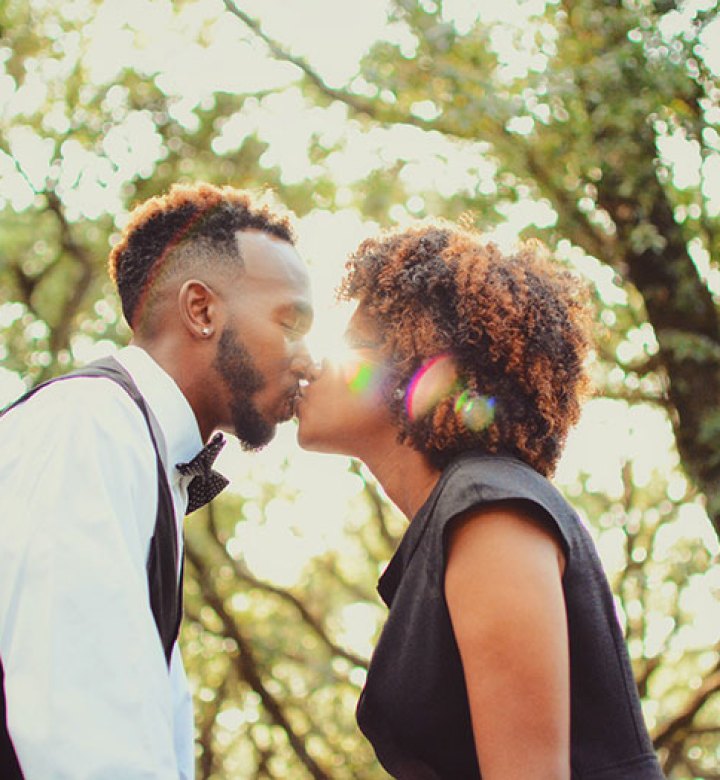 “After I broke up with my boyfriend of six years, I decided to do a Facebook purge. As I was scrolling through a list of people I hadn’t spoken to in forever and deleting contacts, my old middle school crush randomly messaged me. It turned out that we both lived in the same city and he asked if I wanted to get a cup of coffee. I did, and we’re now getting married this May. Who knew Facebook could be so useful?” – Megan

“My husband and I met on a dating site four years ago and I wouldn’t have done things any differently. As soon as I stumbled on Blaine’s profile, I instantly thought he was so handsome. I reached out with a witty statement (that took me way too long to write) and he responded right away. But the best part was that he had not been active on his online profile for over six months and he had signed on that very day to cancel his account! But he saw my message and just happened to decide to message me back. Talk about fate.” – Amy (a different one)

“My cousin had been burned by her cheating ex, but after a couple of months (and many glasses of wine), I finally convinced her that she was ready to get back out there. I set her up with a Bumble profile and the first person in her queue? A friend of hers since high school. There had always been something there but the timing was never right. She took a screenshot and sent it to him saying, ‘First day back on the dating scene and look who pops up!’ He responded with, ‘Do I have to wait to match with you to ask you out?’ They've been together for almost two years now.” – Mary 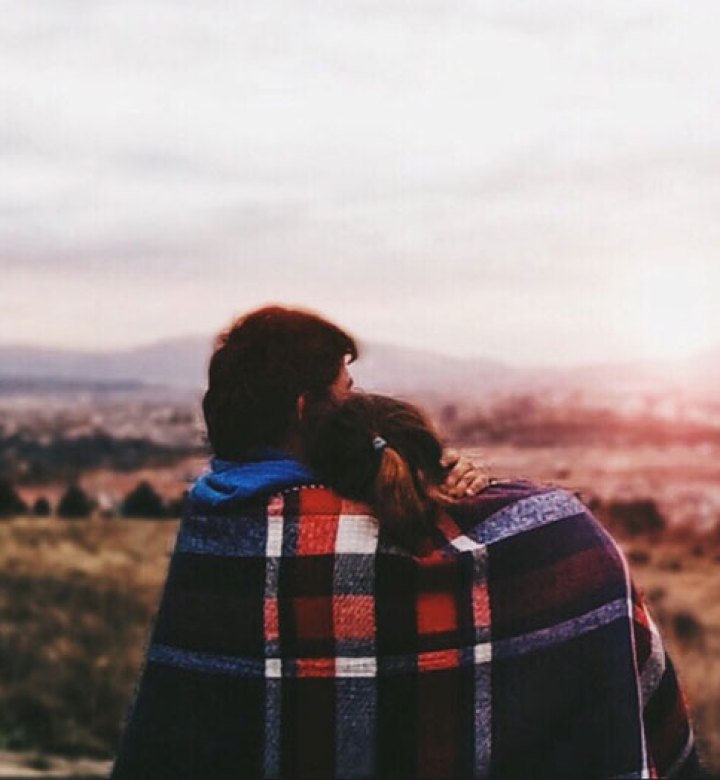 “My boyfriend Joe and I matched on Tinder in October 2013 and for weeks, he was afraid to meet up with me because we had such amazing chemistry online. We finally grabbed drinks at my favorite Midwestern spot in Brooklyn, where he said he would be ‘the creep in the corner with cheese curds.’ We hit it off immediately and now we live together right down the block from that bar with our two cats, Pip and BoBo. He's still ‘Joe Tinder’ in my phone, though. He'll always be my Tinder boyfriend.” – Leah

“After my divorce, I signed up to Match.com, Tinder and Bumble, and dated 64 men in just over two years (some good, some bad, some really bad). The whole time, I had always set my age range from 33 to 42. My last date (number 65) was with Troy and we clicked instantly, which is a good thing too since his 43rd birthday was just a couple of days away—our timing was perfect. We’re planning on moving in together this summer." – Elisabeth

7 Things You Should Never Post on Your Online Dating Profile