Moms with Dogs Have Healthier Babies, According to Science 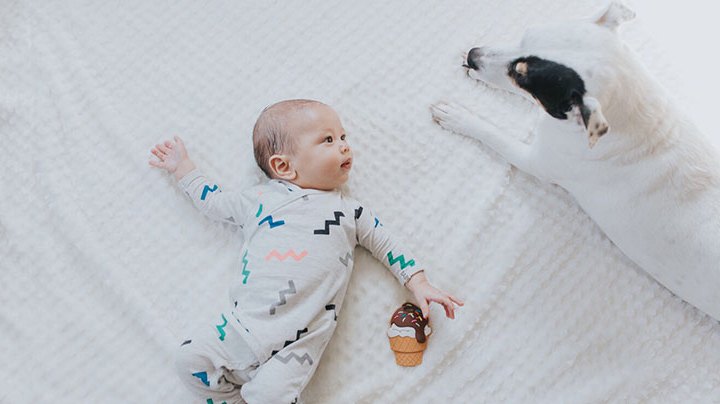 We know studies have shown that older moms have smarter kids, but we’re honestly more concerned with whether or not our little pals are healthy. For that, science says, we should be adopting dogs.

According to research from the University of Alberta, households with furry pets produced babies with higher levels of good-for-you gut bacteria that’s known to fight obesity and allergic disease.

Don’t worry if you haven’t had a furry friend for years—the study also found that even just having a puppy during pregnancy yields similar results.

On top of the health benefits, is there anything cuter than a baby playing with a puppy? We think not.